Audi Sport customer racing has confirmed the driver line-ups and racing liveries of all 11 Audi R8 LMS GT3s that will contest next weekend’s Spa 24 Hours.   Audi will be looking to claim a fifth Spa 24 win in 11 attempts and will bolster that effort with eight drivers from Audi Sport Customer Racing and four of Audi’s DTM factory drivers. 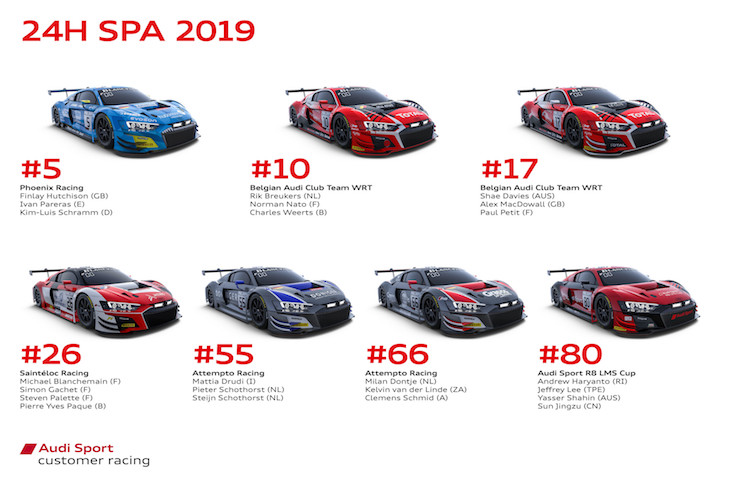 “We haven’t been represented at Spa with so many race cars as this year since 2016,” says Chris Reinke, Head of Audi Sport customer racing. “For us, the event will be about clinching our fifth overall victory and for the teams and drivers, about scoring further good results in the championship classifications that are associated with this race.”

The teams supported by Audi Sport customer racing (WRT with two race cars and Saintéloc Racing with another Audi R8 LMS) have set their sights on overall victory. DTM drivers Robin Frijns/Nico Müller/René Rast will be at the wheel of one car from WRT while Alex Riberas will share the second one with Audi Sport drivers Frank Stippler and Dries Vanthoor, who scored victory in the 24 Hours of Nürburgring last month.

Vincent Vosse’s Belgian WRT team triumphed in its home round at Spa in 2011 and 2014 while Sébastien Chetail was successful there with Saintéloc Racing in 2017.

Like last year, Saintéloc Racing relies on Christopher Haase and Markus Winkelhock – the 2017 Spa winners – and on Frédéric Vervisch, another winner of the 24 Hours of Nürburgring in June.

The competition, as the third of five rounds, is also part of the Intercontinental GT Challenge. In addition to the three race cars entered by the Audi Sport teams, Team Montaplast by Land-Motorsport has been nominated to score points for this only worldwide GT3 series.

Spa is also still a round in the Blancpain GT Endurance Cup calendar as well.

In total, Audi (with Belgian Audi Club Team WRT, Attempto Racing, Saintéloc Racing and Phoenix Racing) is represented in twelve classifications for drivers and teams with plenty in terms of silverware up for grabs from amongst the Audi teams.

The #80 Audi R8 LMS racing under the Audi Sport R8 LMS Cup entry sees four successful participants of the international one-make cup from last year competing as a part of their prize package with an entry in the 24 Hours of Spa.

This car will be shared by the Indonesian Andrew Haryanto, Jeffrey Lee from Chinese Taipei, the Australian Yasser Shahin and Sun Jingzu from Mainland China.

Up to six other race cars will complete Audi Sport customer racing’s presence at Spa. 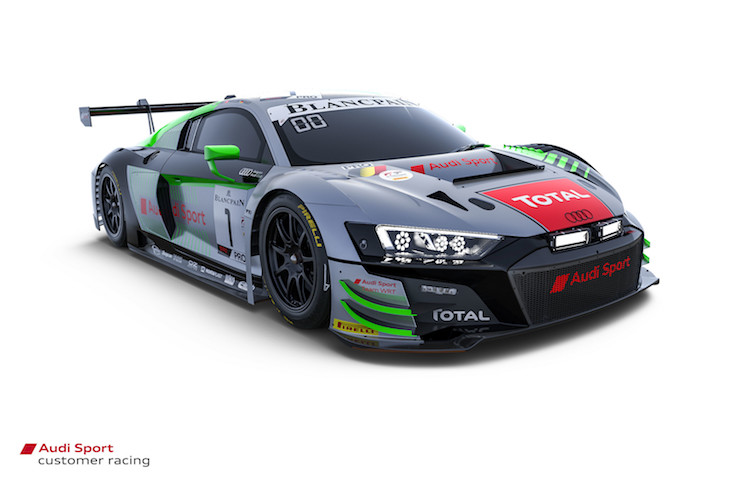 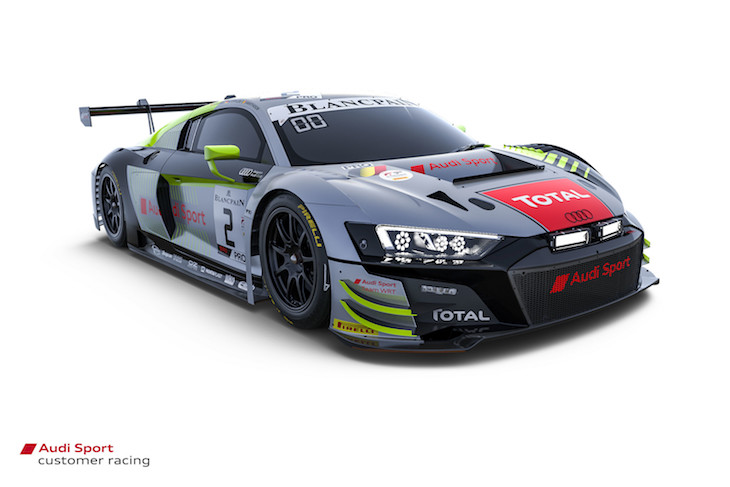 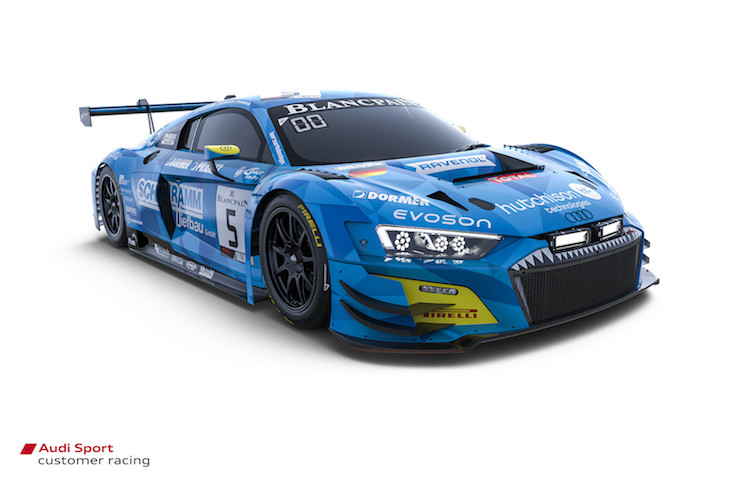 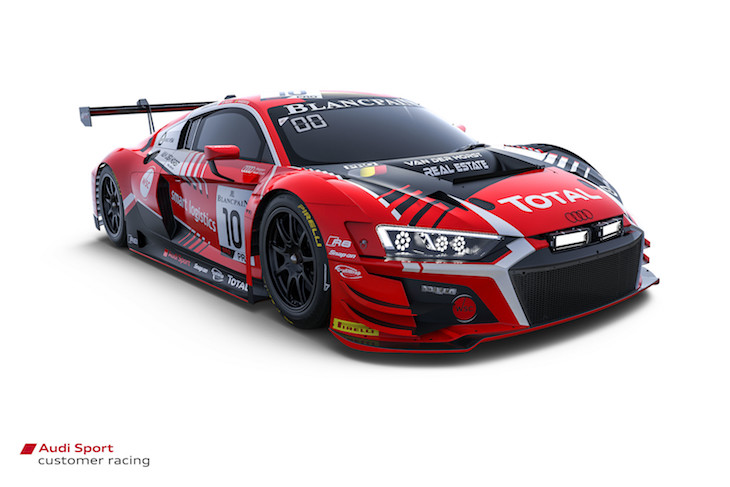 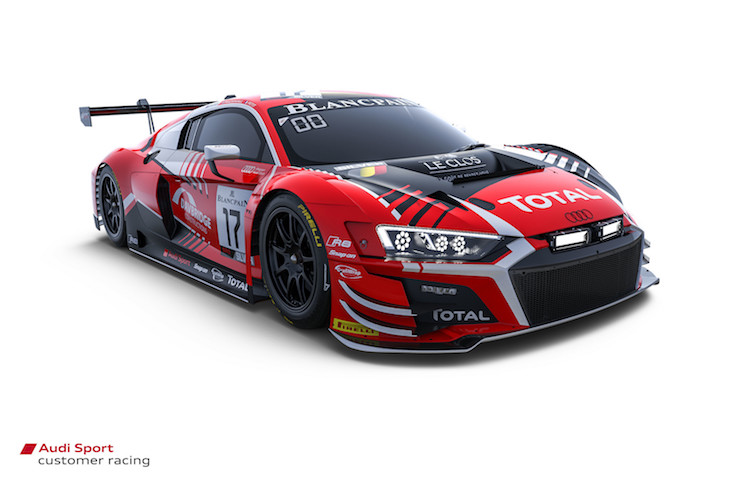 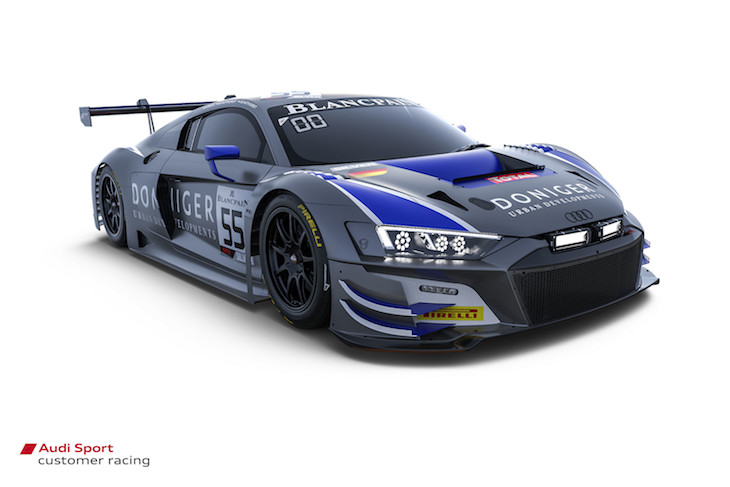 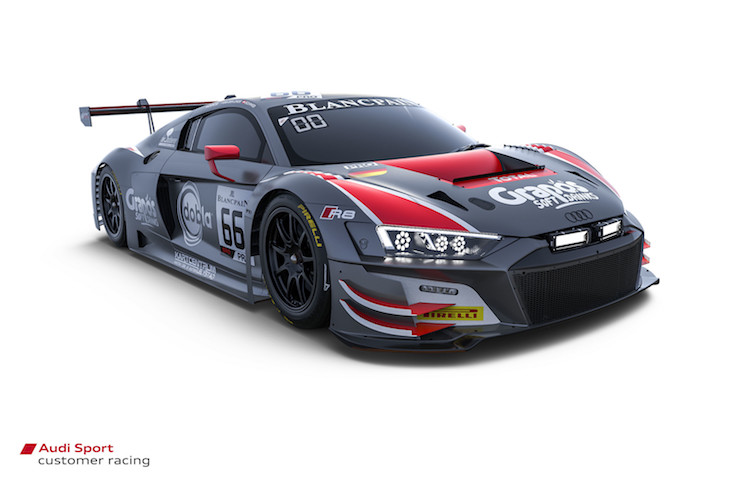 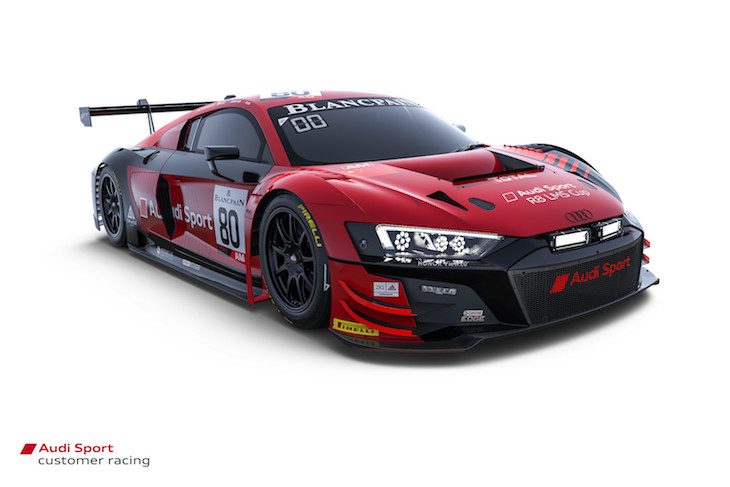 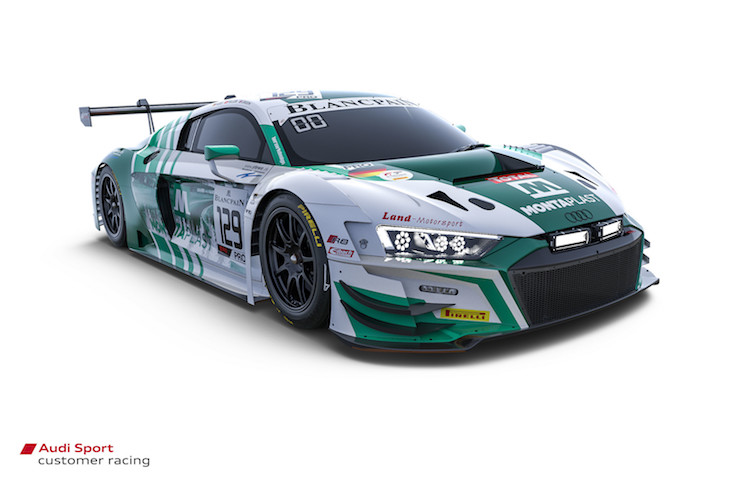