In a much-trailed launch, General Motors have finally taken the wraps off its first-ever production mid-engined Chevrolet Corvette: the 2020 Stingray (C8).

The car presented today in the USA (overnight in Europe), is the C8 Stingray base model of the range, powered by a revised version of the LT2 6.2-litre naturally aspirated V8, which produces just shy of 500 hp. This makes the car the most powerful base model Corvette ever. In terms of acceleration, it is already on par with the C7 ZR1. 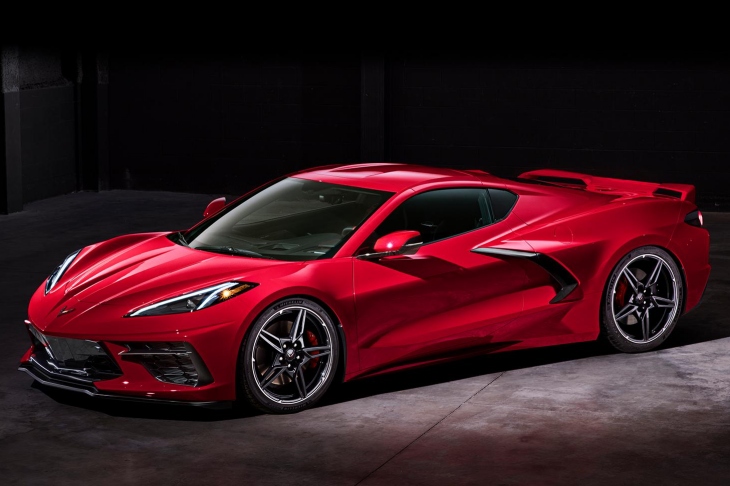 The base car is also fitted with a dual-clutch, automatic only, making it the first Corvette which doesn’t feature a manual transmission. It’s also the first-ever Corvette that will be produced in right-hand drive, General Motors targeting new markets for its newest supercar.

Full series production for the car will start later this year.

DSC will bring you details of any officially released teaser, and/or, any other information about racing plans for the new car when we receive them.