Benham in hospital for checks after Le Mans Cup shunt

Lanan Racing’s Mike Benham is currently in a Barcelona hospital under observation after a huge accident yesterday in the championship-leading #25 Lanan Racing Norma M30 in FP1 for the Michelin Le Mans Cup. 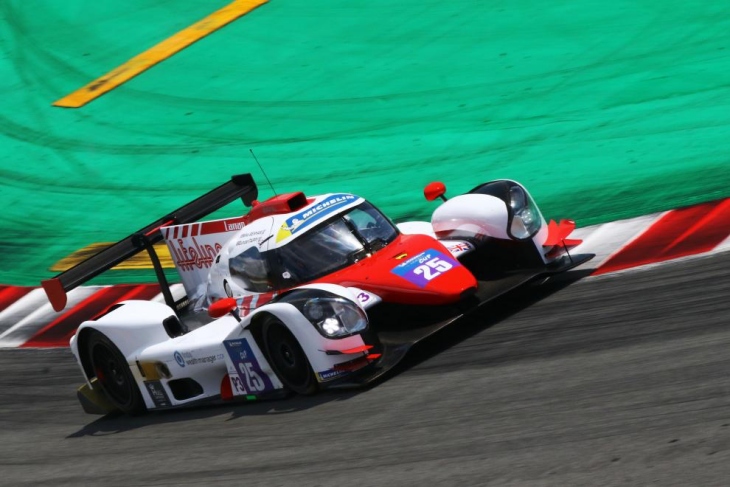 The incident came shortly after the car went quickest in the session, but tht would be the only positive headline for the team for the weekend.

As for the accident, reports from the paddock suggest a huge impact from an unsighted Benham with a stationary LMP3 car. The #25 ended up over the top of the other car, impacting heavily nose-first and launching the Norma into a series of barrel rolls. The remains of the car, (the front end, forward of the tub was separated), ended up upside down on the top of a set of tyre barriers.

Despite that Benham reportedly got out of the car unaided but was then taken to the Medical Centre, and soon afterwards the local hospital for tests and observation.

In the ELMS the #77 Proton Porsche was in trouble yesterday too. In FP1, Riccardo Pera made an error and ended up in the barriers at Turn 11, damaging the left rear corner of the car. That damage proved to be beyond the team’s ability to fix here and they opted instead to roll out one of its FIA WEC 911 RSRs the car here for next week’s WEC prologue. 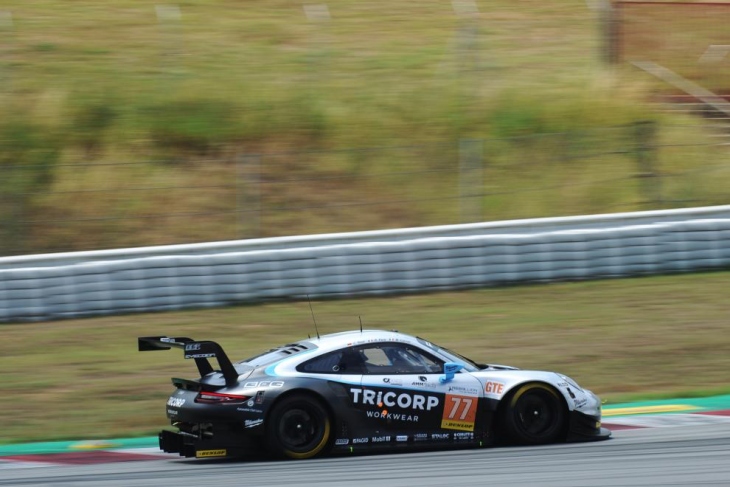 The changes required were completed in time for the new car to take part in FP2. 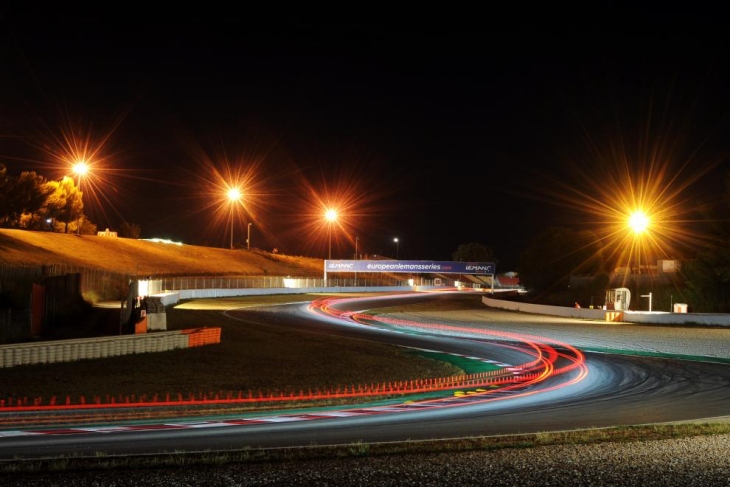 As the #10 Oregon Team Norma M30 Nissan suffered a broken bell housing and as the #19 M Racing Norma M30 Nissan had its rear right suspension broken, drivers Laurent Millara (#19) as well as Damiano Fioravanti, Gustas Grinbergas and Lorenzo Bontempelli (#10) could not comply with this requirement.

Because of this, the race director has stated that Millara, Grinbergas and Bontempelli are allowed to race until the sunset at 21:40.

Ligier JS P320 in the paddock

In addition to the JS2R and JS P4s which were shown off yesterday by French constructor Ligier (which launched the new Ligier European Series), one of its 2020 JS P320 LMP3 chassis on-site in the paddock here at Barcelona. 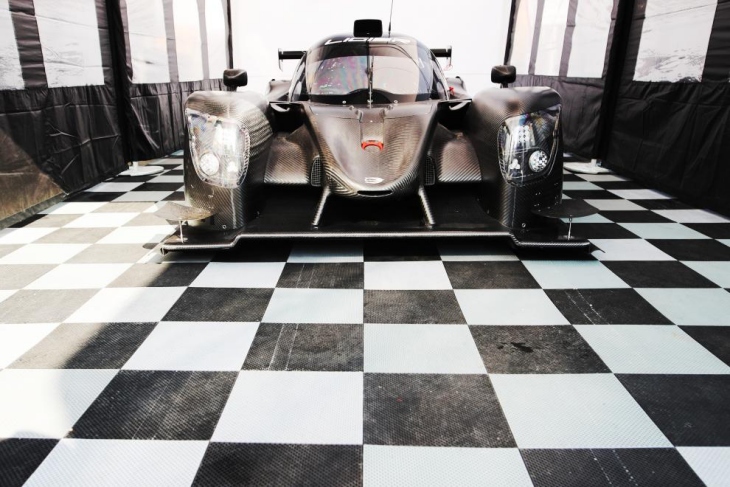 Ligier Automotive has been hard at work over the past few months testing the new car, with the new 2020 engine, ahead of the first deliveries to customers. Keep an eye out on DSC for more updates on the four 2020 P3 chassis over the coming weeks.

Dani Clos is the only Spanish driver competing in the ELMS this weekend.

The former Williams and HRT F1 test driver is again at the wheel of the #34 Inter Europol Competition Ligier JSP217 this weekend after being nominated as the team’s reserve driver at Le Mans.

“That was the plan since day one,” he told DSC. “I supported the team as much as I could while we were in La Sarthe. Now I am back at the wheel, on a track I competed on some time ago. I hope this round will attract many local fans and invite Spaniards to follow the ELMS.”

This weekend’s meeting is also a home race of sorts for Danish team High Class Racing, which is based in the industrial park behind the main grandstand on the pit straight.

Four LMGTE cars carry a success ballast in tonight’s race as a result of their finishing positions during the first two rounds of the season at Paul Ricard and Monza and their positions in the standings.

The ELMS four-hour into-the-night race at the Circuit de Barcelona-Catalunya is being streamed live on the ELMS YouTube channel with commentary from Jonny Palmer and DSC’s Editor Graham Goodwin.