Toyota Gazoo Racing’s final season racing with the TS050 HYBRID is upon us, the Japanese automotive giant set to bring two cars to the upcoming 2019/20 FIA WEC season with refined aero, a tweaked livery and various other updates to strengthen its reliability. 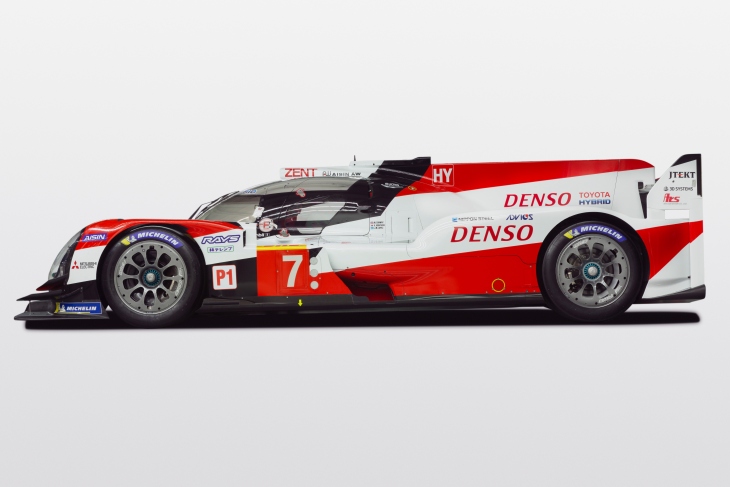 “Our car for this new season is not radically different from last season’s car. We introduced the TS050 HYBRID in 2016 so there has been ongoing development over the seasons; this year’s updates are about optimising details and reliability,” said Pascal Vasselon, TGR’s technical director.

“The most obvious change is the bodywork; we have updated the aerodynamics of the car and elsewhere there are minor modifications for reliability. Obviously, last season we had the strongest package and this showed in the race results.

“But when you look at the development rate of our competitors, from Le Mans 2018 to Le Mans 2019, you see a big step in their performance. Out of respect for their ability to improve their cars and extract more performance from their package, we could not stand still. We have never under-estimated their capabilities so we needed to continuously improve our package wherever it was possible and efficient.” 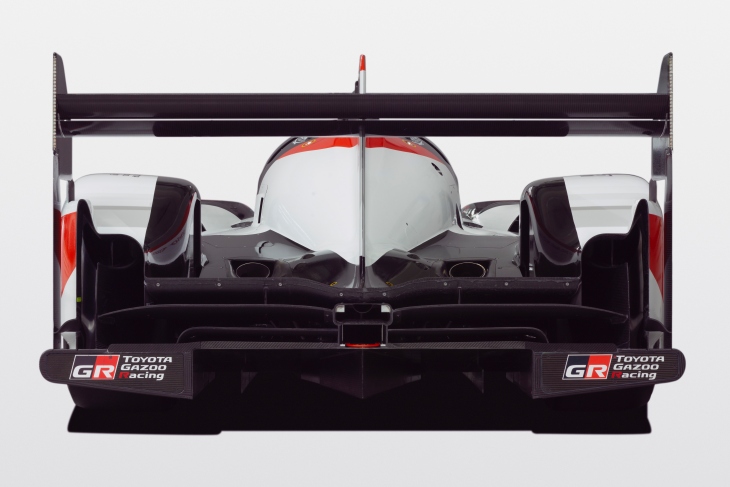 While Toyoyta’s programme does have a wider R&D benefit still, its efforts to improve the TS050 HYBRID may be imperative if it is to keep up its dominant form from 2018/19 into this season.

DSC understands that Toyota could face a considerable challenge on track from the Privateers this campaign, the cars due to be far closer in performance terms and by regulation than in the ‘Super Season’.

Behind the scenes the FIA WEC officials are understood to have been hard at work to ensure that the privateer LMP1 cars, of which only three (two LNT Ginettas and a single Rebellion R-13) look set to take on the full season, are closer than ever to the hybrid-powered Toyotas.

“We are focusing on the preparation of the season, and keeping the teams happy,” FIA WEC CEO Gerard Neveu told DSC last weekend.

“I can tell you one thing, before the start of the season you will have a lot of new information regarding the current season in LMP1, regarding the regulations, the content, many things. We have to stay quiet. We are working hard backstage, but that is backstage, not in front of the media. We have people working hard to provide something very interesting. 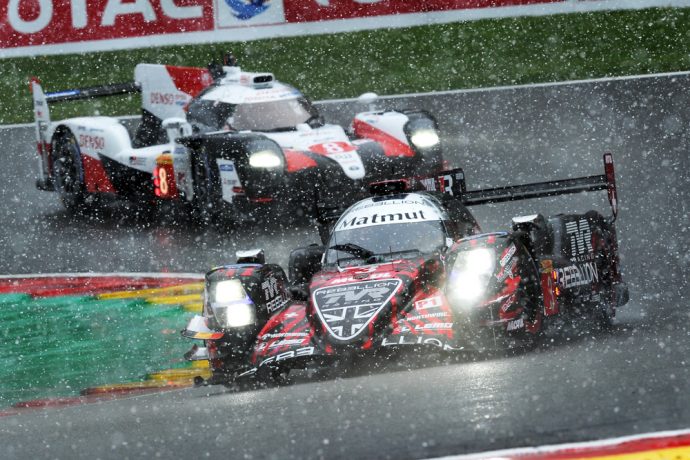 “I would like to speak more in Silverstone, to see what has been the decisions in the technical side, with the EoT and the decisions they can take to ensure there is real interest on the track. The Prologue is just a test, not a place to communicate. Let’s see what happens in September.”

Both Rebellion Racing and Team LNT will be working hard this week and beyond to ensure they are as prepared for the fight against Toyota as possible with the resources they have available.

Rebellion driver Gustavo Menezes told DSC that he and Bruno Senna have been tasked with the development work for the Swiss-flagged team, which is set to run only one car for the full season. 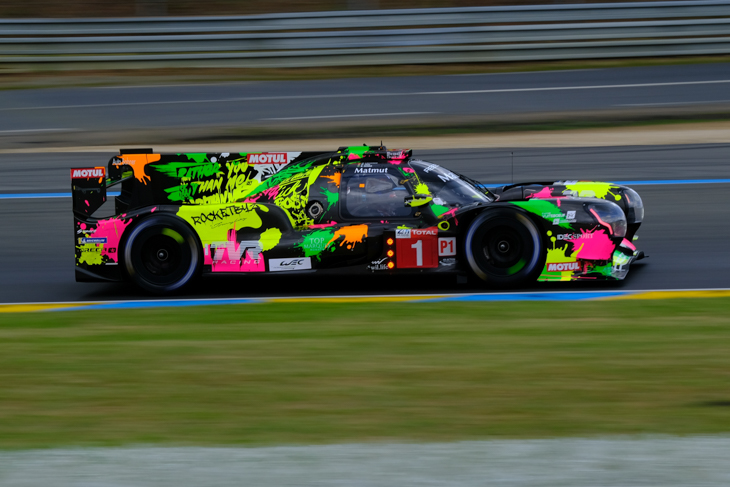 “Since the end of Le Mans, it’s been tight getting things sorted. We’ve been in talks and it’s been very positive. The most important thing is getting work done here in Barcelona. After this, I’ll be on a flight to meet ORECA to figure out the next steps. I’m hoping for the best for myself and the team.”

LNT meanwhile, remains committed to running two of its developed G60-LT-P1s which are now powered by upgraded P60C AER engines.

An extensive interview with Lawrence Tomlinson on the state of the programme will be live on DSC later today.