SRO’s Spa 24 Hours has added increasingly complex (and, it has to be said, restrictive in terms of strategy) layers of rules and regulations in recent years, making the already involved business of twice-around-the-clock racing even trickier to follow. Here, we break down the key areas to keep in mind as the race unfolds across Saturday and Sunday this weekend. 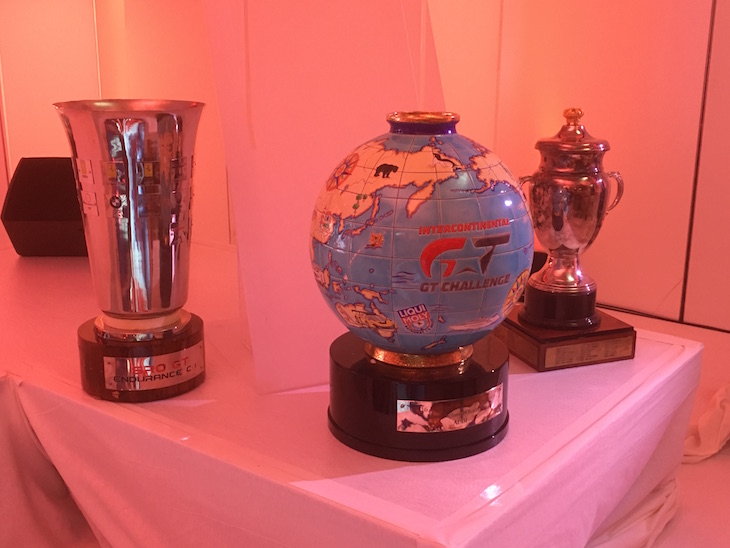 As well as the prestige of taking an overall or class win at the Belgian classic, points are scored counting towards a wide array of titles at the Spa 24 Hours.

The most prominent is SRO’s Intercontinental GT Challenge (IGTC). Spa is the third of five IGTC rounds in 2019, with the Bathurst 12 Hours and California 8 Hours already in the bag and the Suzuka 10 Hours (23-25 August) and Kyalami 9 Hours (21-23 November) still to come.

Audi, Bentley, BMW, Ferrari, Mercedes and Porsche have four IGTC-nominated cars each on the entry list, with Honda and Nissan having two apiece. Only the top two highest-finishing cars of the manufacturers’ nominated set score IGTC points.

Unlike Blancpain GT points, which are doled out at the six and 12-hour marks as well as the race finish, points for IGTC runners are awarded only at the full distance, with the points per position being the same as for any other IGTC round: 25-18-15-12-10-8-6-4-2-1.

After the end of Friday’s Superpole qualifying session, all drivers and the team of the car setting the fastest time overall, as well as in the Blancpain GT World Challenge Europe Silver Cup, Pro-Am and Am rankings, will be awarded a point. If no representatives of the Silver Cup, Pro-Am and Am categories qualify for the Superpole, the point will be awarded to the team and drivers of the car with the fastest average time after regular qualifying.

No qualifying points are awarded towards the IGTC rankings. 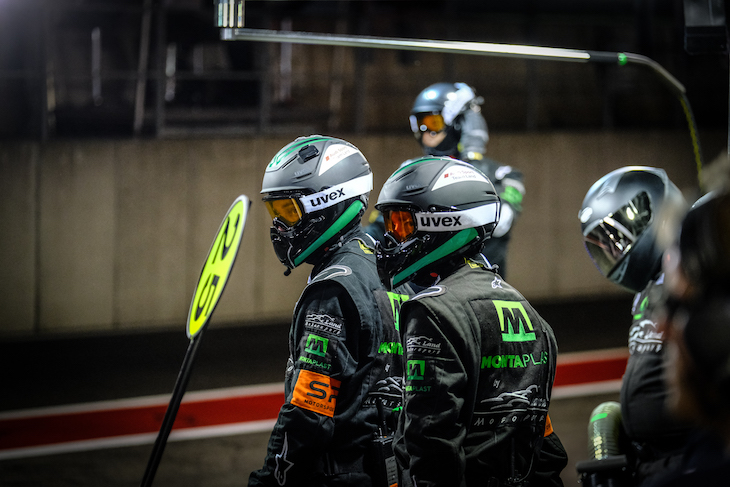 The minimum pitstop time (from pit-in to pit-out) for the event has been declared as 115 seconds. A one-second tolerance for the minimum time may be used four times over the course of the race (but not cumulatively).

Each car may also make four ‘Joker Pit Stops’, including refuelling but with no time limitations, with a maximum of one of these permitted to be taken every six hours of the race. So one in the first six hours of the race and one during every six-hour period thereafter. If a Joker Pit Stop is not taken during a six-hour period, it won’t be carried over to the next period.

Each car must also complete one ‘Technical Pit Stop’, which must have a minimum duration of five minutes from pit-in to pit-out and must be served before the end of the 22nd hour of the race. Cars may not enter the pit lane to perform their technical pit stop during a full-course yellow (FCY) or safety car (SC) period.

Any car that has crossed the pit entry line before the countdown for an FCY or SC has been announced by the race director may complete its technical pit stop. Should an FCY or SC intervention be underway at the end of the 22nd hour of the race, the window for completing the Technical Pit Stop will be extended by 15 minutes after the time that the green flag is shown. For all other driving stints, the time duration will be counted from the time the car crosses the pit exit line until the next time the same car crosses the pit entry line. The extension to 70 minutes is only applicable if the safety car is on track or an FCY period is in operation at the end of a driving stint for a specific car. The stint time will be rounded down to the nearest second.