An updated entry list for the fourth round of the SRO Intercontinental GT Challenge, the 2019 SMBC/BH Auction Suzuka 10 Hours, was published Monday.

Reigning Pirelli Super Taikyu Series’ premier class champions, GTNET Motor Sports, have been announced as the newest entry into the 48th running of the Suzuka summer endurance race, which takes place on August 25 at Suzuka Circuit.

GTNET Motor Sports won the 2018 ST-X Class Championship and are leading the standings in 2019 with two races left in the season. In addition, they’ve won back-to-back runnings of the Fuji Super TEC 24 Hours, in 2018 and 2019.

GTNET Motor Sports’ lineup will be led by a second-generation driver and 2006 Suzuka 1000km overall winner Kazuki Hoshino, making his 16th start in the race, and debuting gentleman driver, Teruhiko Hamano. A third driver will be announced in the weeks leading up to the race.

Offsetting the addition of the reigning Super Taikyu champions are the withdrawal of three other entries from the Suzuka 10 Hours.

The most unfortunate of which is McLaren Customer Racing Japan, who have withdrawn both entries from the field. 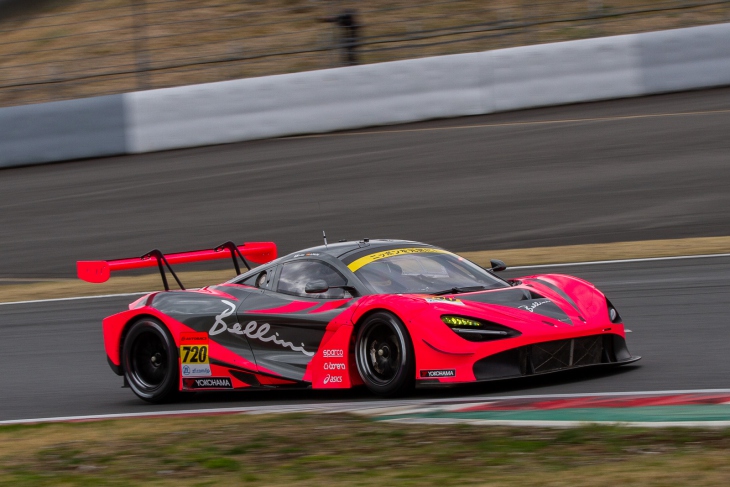 Despite taking part in a pre-event test session in May with young drivers Álex Palou and Sena Sakaguchi, who were projected to feature in either of their expected lineup of two cars, the plans never came together in the end, and legendary team owner Kazumichi Goh’s team has pulled out of the event.

In total, this puts the entry for the Suzuka 10 Hours back at 38 cars. 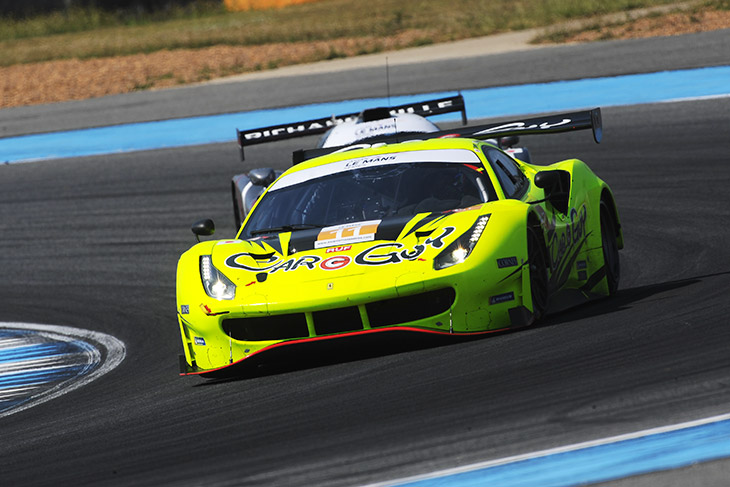 Joining Calado and Cozzolino is Miguel Molina, another works Ferrari GT driver who comes into this race leading the Blancpain World Challenge America and Blancpain GT Endurance Cup standings, and is seventh in the Intercontinental GT Challenge Drivers’ Championship.

There are still some other vacancies remaining on the entry list, including the third driver slots at the #108 Bentley Team M-Sport entry, LM Corsa, SunEnergy1 Racing, and Garage 59 – plus the second and third driver slots at HubAuto Corsa and MP Racing. All of these will be resolved in the weeks to come.

Stay tuned to DSC for our full-field previews and our beginners’ primer to the Suzuka 10 Hours!