The Ecurie Ecosse brand has been missing from the Nielsen Racing LMP3 effort this season and a release last weekend now explains why as Alasdair McCaig revealed the first details of a brand new tribute to a half-century-old racing ‘unicorn’ the Jaguar XJ13.

The XJ13 was Jaguar’s first mid-engined car, a prototype built by Jaguar in 1966 in an attempt to carry on the marque’s Le Mans 24 Hours success stories of the 1950s.

The XJ13 was powered by a new quad-cam, 5-litre V12, but despite being hailed as one of the most beautiful automotive designs of all time the car was destined never to race.  A combination of internal politics and a change in sporting regulations meant that it would never fulfil its mission.

McCaig and co. though imagined a different history for the car, including racing development – and their ‘new’ car is a vision of what the original XJ13 might have become by 1969 – Their view is that it might have looked very like the Ecurie Ecosse LM69  The Ecurie Ecosse LM69 will be officially launched at the International Concours of Elegance at Hampton Court Palace, London on 6-8 September 2019. And the LM69 will be fully road-legal too

This despite a strict brief established from the start: the design and engineering team would have to adhere to the regulations of the time and feature only design details and technology that entered motorsport no later than early 1969. 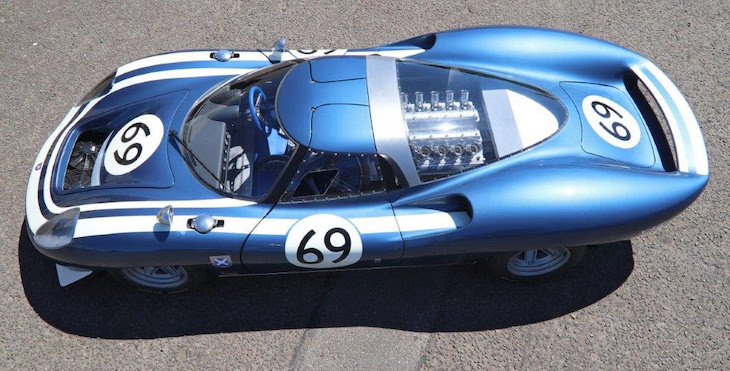 As the XJ13 would have done had it been prepared for serious competition use, the LM69 benefits from innovations that appeared during that era. Composite materials have been used, it’s lighter than the original car, and it boasts experimental aerodynamic devices, wider wheels and tyres, and a much-improved engine. 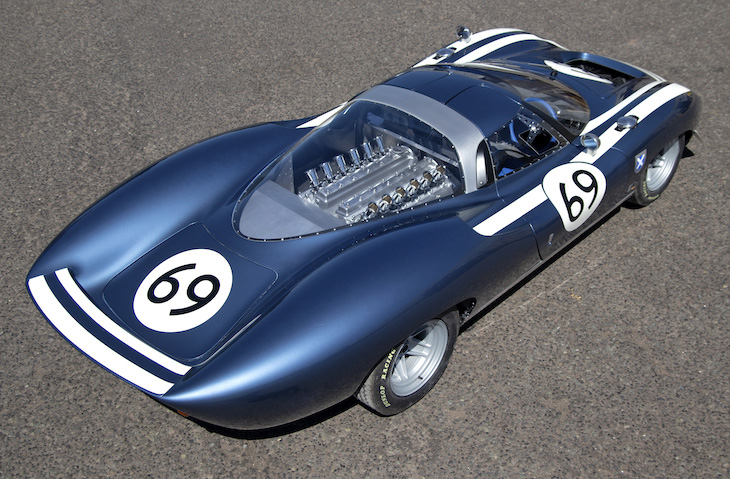 Only 25 will be produced, in keeping with the 1969 FIA homologation requirements and to maintain its exclusivity. 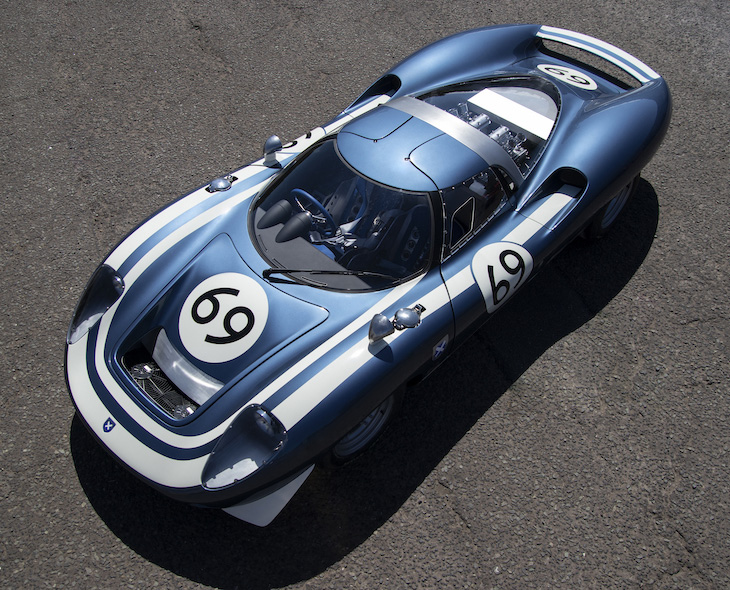 Each one will be individually hand-built in the West Midlands