The founder and owner of the successful DAMS outfit, Jean-Paul Driot, has succumbed to illness after a long and brave battle. 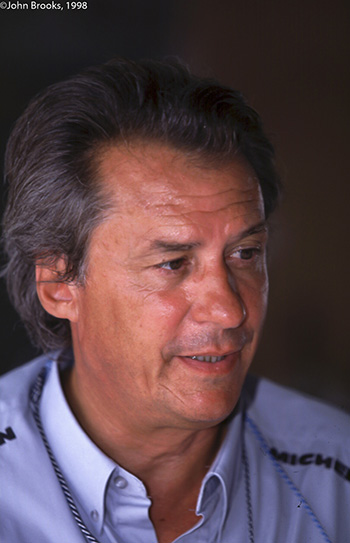 Driot formed DAMS (Driot Associés Motor Sport) back in 1988, together with original partner Rene Arnoux and since then has had huge success in both single-seaters and sportscars.

That success story has seen a significant amount of racing success, with many well-known drivers, and other team personnel, seeing their breakthrough moments with the DAMS team. 31 DAMS drivers have reached F1.

Since its foundation DAMS has won 13 drivers’ and 12 teams’ championships, including 147 races in Formula 3000, Formula Renault 3.5, GP3 Series, GP2 Series, Formula 2 and Formula E, where the team still operates as e.dams, latterly with Nissan, and previously with Renault backing. 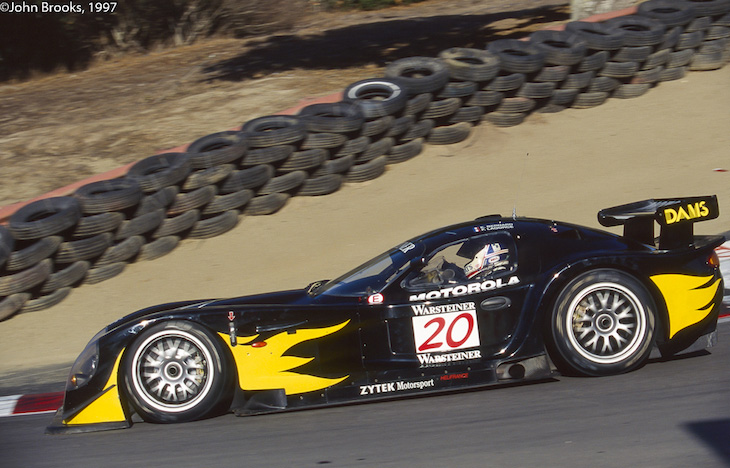 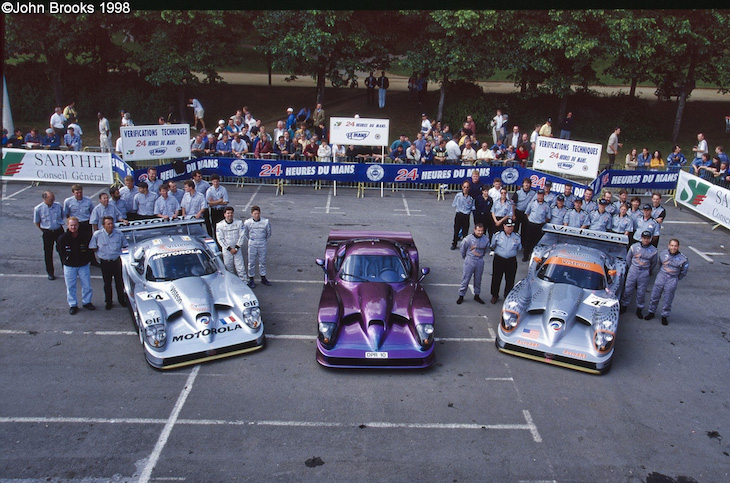 Aside from single eaters DAMS were a regular front-line contender in sportscar racing from the mid-90s and into the 21st century with customer programmes with Panoz and Lola cars, and a factory deal with Cadillac. 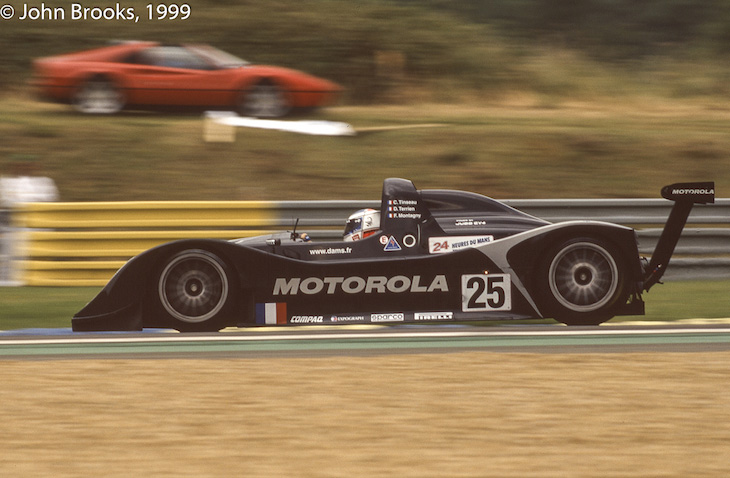 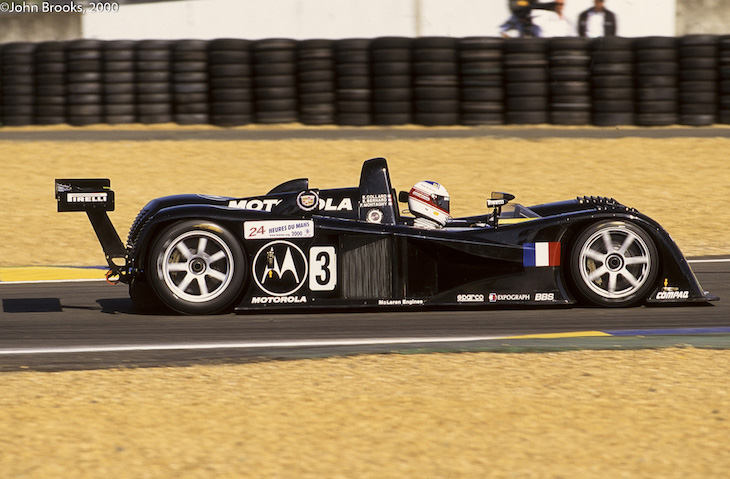 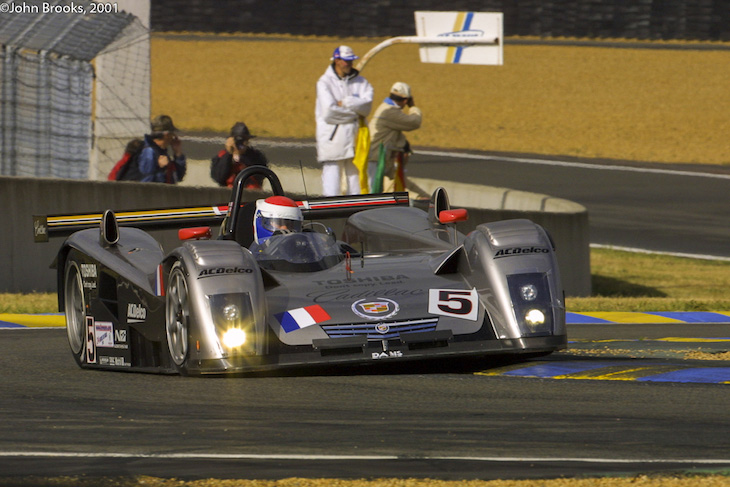 The team also handled the ‘Vaillant’ entries which took part in the 2002 Le Mans 24 Hours as part of the French movie being filmed. 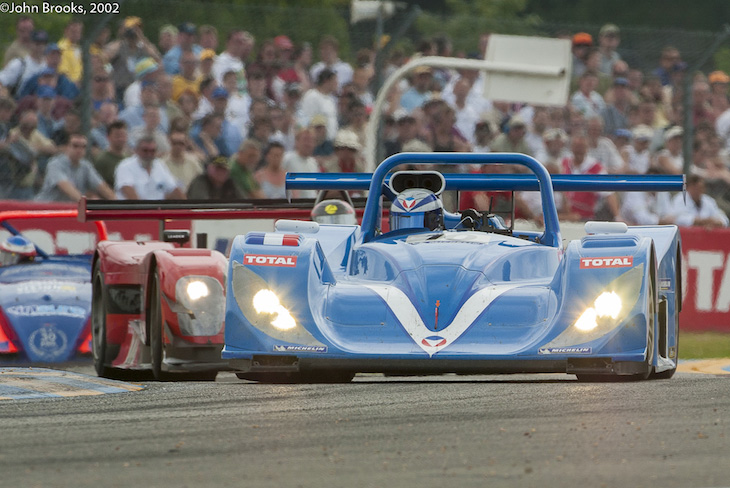 DAMS later looked to GT racing – initially with an abortive effort with Nissan and the 350Z, and then briefly in 2004 with a two-car Lamborghini Murcielago R-GTs. 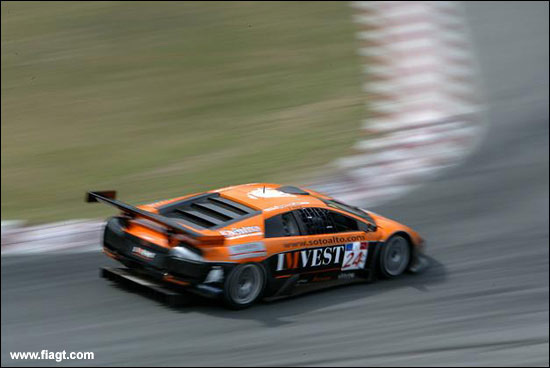 DSC sends our sincerest condolences to Jean-Paul’s wife Geneviève and sons Olivier and Gregory as well as his many, many friends in motorsport.

Pics with thanks to John Brooks