Team LNT have announced their six-driver squad for the two-car Ginetta LMP1 effort at the 2019 Four Hours of Silverstone, the opening round of the 2019/20 FIA World Endurance Championship on 1 September, this the Ginetta’s racing debut in AER-powered form.

Egor Orudzhev, 2018/19 WEC LMP1 driver, ELMS LMP2 race winner, the only driver to out-qualify a Toyota LMP1 driver in a non-hybrid LMP1. Tested with Team LNT at the WEC Prologue in Barcelona;

Charlie Robertson, Ginetta Factory Driver, 2015 ELMS LMP3 Champion with Ginetta, 2018 Le Mans 24Hours in Ginetta LMP1 – Test and Development on the Ginetta LMP1 from the beginning of the programme.

The team’s #6 Ginetta G60-LT-P1 will field the experienced trio of:

Mike Simpson, Ginetta factory driver, multiple wins in GT and LMP with Ginetta, 2018 Le Mans 24 Hours starter with Ginetta LMP1. Test and Development on the Ginetta LMP1 from the beginning of the programme. 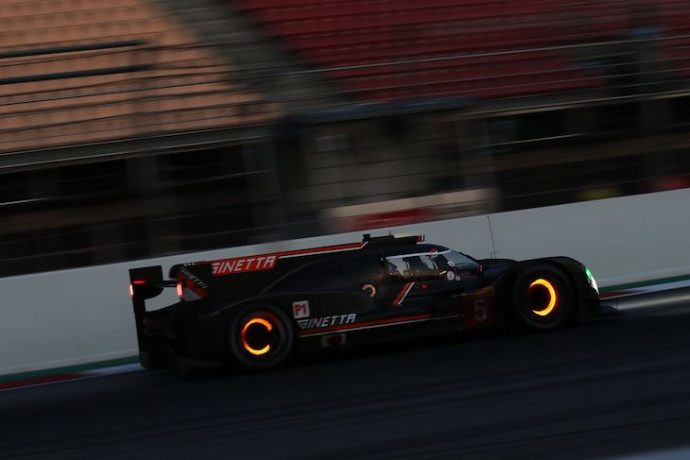 Lawrence Tomlinson, Chairman of Ginetta Cars and Team Principal of Team LNT said:   “We’re really excited to show what the Ginetta can do this season.

“The mix of experience, consistency and raw speed that we are announcing for Silverstone has a great chance of helping us to show what the car is capable in a field of really quick cars.

Charlie Robertson:   “I’m absolutely delighted to have been given the opportunity to race the Ginetta LMP1 again.

“I was very proud to be part of the winning crew (with Sir Chris Hoy) the last time Ginetta debuted an LMP car at Silverstone – We’ll be pushing hard to get as close as possible to matching that result.

“It’s amazing to have climbed every single step of the Ginetta ladder from Juniors back in 2011 to LMP1 now – What a ride, and what a credit to the Ginetta brand.”

Mike Simpson:   “It’s always an enormous honour to represent Ginetta, but to be asked to do so at this level is fantastic. The car is simply amazing, and the testing and development we have done with the AER-powered cars have proved that the car is capable of being in real contention.

“I’m looking forward to racing alongside Guy, who I have known for many years, and to seeing a lot more of Chris (Dyson) who I enjoyed working alongside in testing. 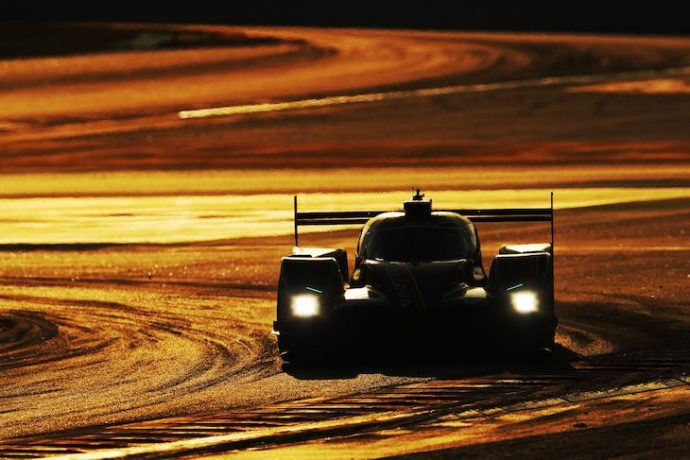 Guy Smith:   “It was great to get behind the wheel of an LMP1 car again, the game has moved on very significantly in a very short time. The Ginetta is a very impressive car, the power from the AER and the pace we saw in testing really lit the fire underneath me to do this again.

Chris Dyson:   “I’ve been looking for the right programme to take the step back up to LMP1 for a little while and when the Ginetta AER programme was suggested to me it seemed to tick just about every box possible.

“I tried the car out at Paul Ricard last month and was blown away by the potential of this package.  “I’m looking forward to working with a new team in a new car and in a World Championship setting – we’ll celebrate every single success and step forward we make together and I know everybody involved will be working as hard as they can to make that something we do very often through the season!”  Egor Orudzhev:

“Whilst I know LMP1, and the AER engine well, the Ginetta was an unknown quantity to me at the Prologue and I have to say it was a very pleasant surprise.

“The speed came easily and quickly and it is already clear that the package has a massive amount of potential and with a much, much better hand dealt this season by the rulemakers it will be very interesting to see just how close we can get to the Toyotas.

Ben Hanley:   “Last season was a tough introduction to LMP1 for me with a car that wasn’t as reliable as I hoped.

“I’m really looking forward to seeing what the Ginetta AER has to offer, all indications are that there’s a very strong base to work from but that the drivers have plenty to bring to the effort of the whole team in unlocking the potential of the package.

“If we can do that together then this could be a very interesting adventure!”