Former Nissan factory driver Alex Buncombe is set to stand in for Maxime Soulet behind the wheel of the #108 Bentley Continental GT3 at this weekend’s Suzuka 10 Hours.

Soulet is unable to attend this weekend’s IGTC round in Japan as he and his partner prepare for the imminent arrival of their first child, whose due date is very soon.

“Our baby wasn’t due for a few weeks but it looks like he will make an early arrival, so I made the decision to stay home to look after my partner and make sure he arrives safely,” Soulet said.

“Alex has done a fantastic job for the team so far this season and I’m sure he will do me proud at Suzuka. I’ll be watching and supporting from the hospital or home and I hope to celebrate both the birth of my son and a race win for Bentley on Sunday evening.”

Buncombe, a former Blancpain Endurance Cup champion, will race alongside Andy Soucek and Seb Morris, who was another late addition to the team. 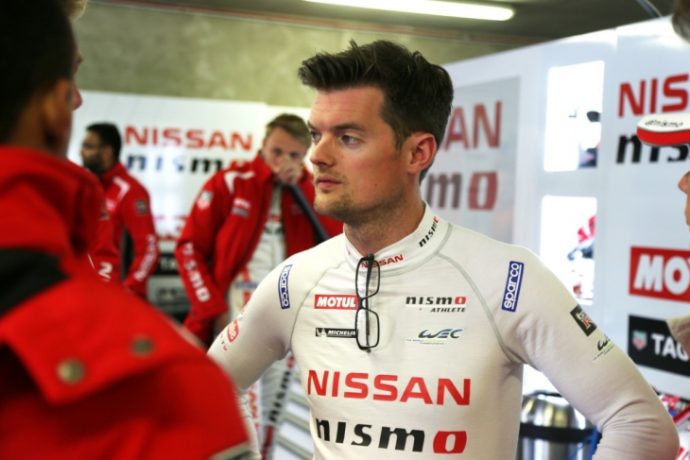 Prior to this weekend’s race at Suzuka Buncombe has been racing with Bentley in the #108 with Soucek and Soulet in the Blancpain GT Endurance Cup.

“Naturally, all of us at Bentley fully support Max’s decision to stay by his partner’s side and we wish them all the luck in the world for the safe arrival of Soulet Jr,” said Paul Williams, Bentley’s (new) director of motorsport

“Equally, we look forward to welcoming Max back to the cockpit soon.”