Some of the rarest and most spectacular supercars ever to compete in the British GT will gather at Donington Park in September to celebrate the championship’s 300th race.

While both the GT3 and GT4 titles will be decided at 2019’s season finale, fans can also enjoy a rare glimpse of some of the legendary and lesser-known entries to have graced British GT grids since the championship staged its very first race, incidentally, also held at Donington in 1993.

The list, which is expected to increase, already features several notable attendees.

TVR famously cancelled its Cerbera Speed 12 project before full production began, but not before two of three original chassis contested British GT in 2000-02. All components were subsequently pooled to build two road-legal Cerbera Speed 12s, one of which makes a rare public appearance at Donington Park. 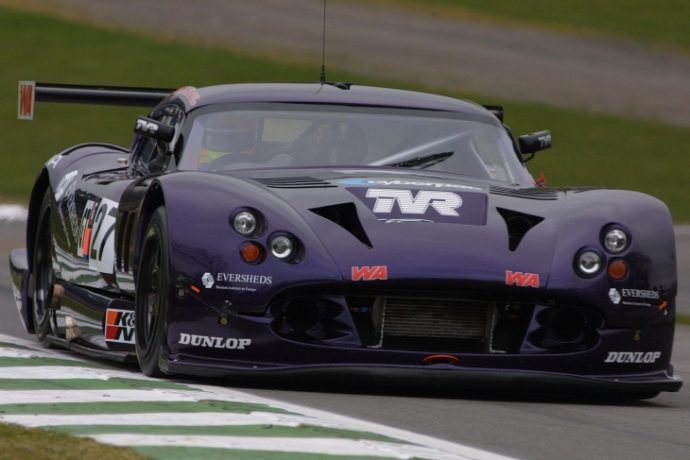 The Harrier GT1-98, which contested British GT in 1998, is even rarer. Indeed, only one of the two original chassis is thought to have survived. It will be on display at Donington Park courtesy of the current owner, Ian Stinton. 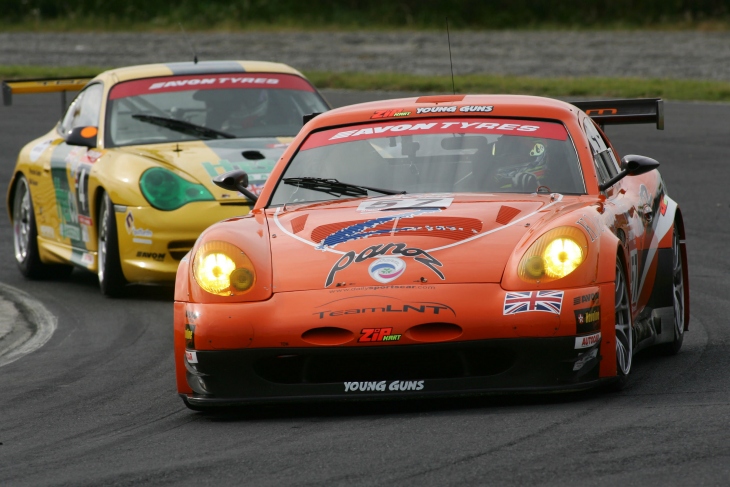 Moslers were a mainstay of British GT throughout the 2000s and won the 2003 championship in the hands of Tom Herridge. Rollcentre Racing, which was responsible for the Mosler programme, has confirmed that an MT900R (like the one below) will be present in September. 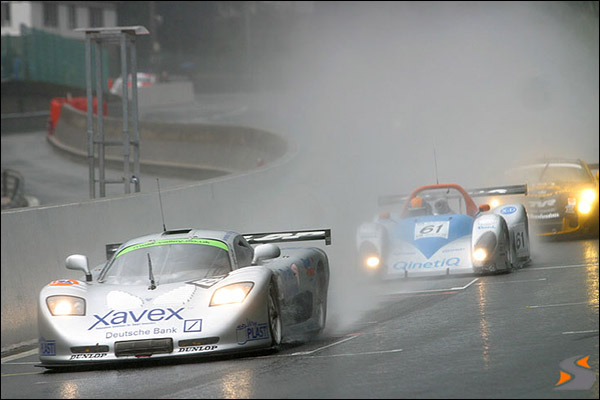 A second former Rollcentre entry will also make an appearance thanks to Jason Clegg whose TVR T400R still features its original British GT livery. The car is one of only a handful ever built and claimed four GTO class wins (as well as second place at Suzuka) in 2002. 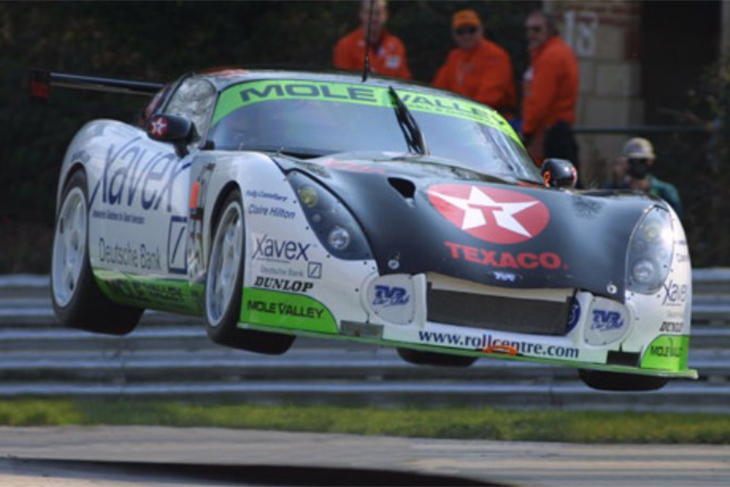 Elsewhere, an ex-Chamberlain Engineering Jaguar XJ220 will also be on-site. Like the TVR, pre-production chassis 004 has now been converted into a road car following several British GT and BPR appearances in the mid-1990s. The XJ220 will be driven to and from Donington by the project’s Chief Development Engineer Alastair Macqueen, who also masterminded TWR’s Le Mans victories with Jaguar in 1988 and ’90. Macqueen was also the first to drive any XJ220 at 200mph. It just so happened to be 004…

A celebration of the championship’s first 300 races wouldn’t be complete without a class that has defined the last decade: GT3. And for that there really is only one representative: the Aston Martin V12 Vantage, which won 22 of the 68 British GT races it contested between 2012 and ‘18. The first to be built, claim a podium and race victory, Beechdean AMR’s X3 chassis, will be on display at Donington next to its forebearer, the DBRS9. This is the same chassis with which current British GT record holder Jonny Adam scored his first GT3 win. 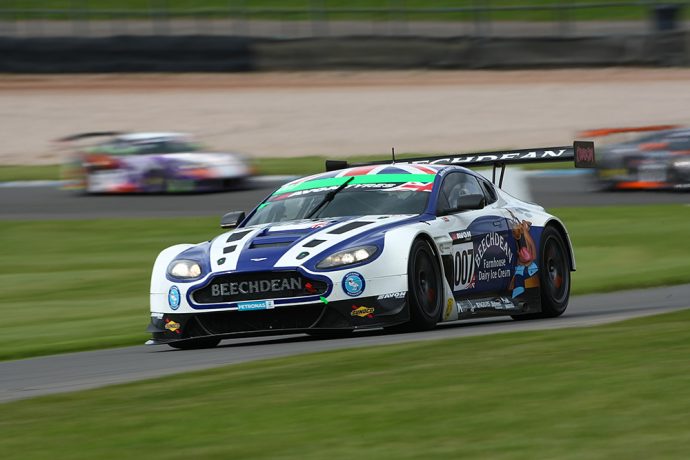 Lauren Granville, British GT Championship Manager: “We couldn’t let British GT’s 300th race pass by without marking the occasion, so it’s fantastic that we’ve been able to source so many important GT cars from the championship’s history. We know they’re incredibly popular with fans old and new, many of whom are unlikely to have seen them compete in period.

“Tracking them down has not been easy, and I believe this is the first time so many will have been gathered together at once. We are incredibly grateful to their owners who have shown phenomenal support and enthusiasm for the project. We are also working on other potential leads and hope to add several more iconic British GT entries to the list in time for Donington.

“Finally, a big ‘thank you’ to Graham Goodwin from dailysportscar.com who has been instrumental in helping us track down several important cars.”

Cars will begin to gather on Saturday 14 September before the full complement arrives in time for Sunday’s season finale. Several are expected to take part in a pre-race parade just before the two-hour enduro begins at 13:15.