The team is partnering with a number of fan-facing groups on social media to promote opportunities being offered for ordinary fans to win ‘Orange Ticket’ access entirely free of charge at every one of the races for the season.

The initiative, which will feature branding on both Ginettas for the partner sites, will run via Twitter, Facebook, Instagram and on Reddit and will see a number of fans welcomed by Team LNT factory drivers for a guided tour of the garage and cars, with goody bags. 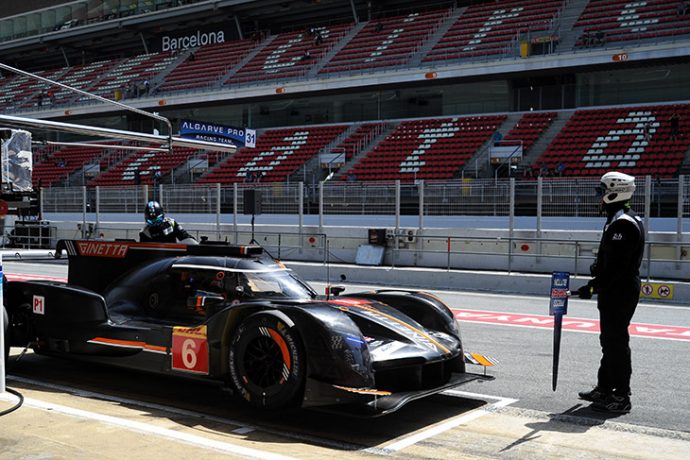 In addition, there will be a chance for fans to talk directly to the team, the car’s designers, engineers and drivers too with a regular fan-facing podcast at WEC events hosted by the DSC Editor and Deputy Editor, again promoted via the partner pages through the season.

Silverstone will also see a display in the ‘fan-zone’ of some of Team LNT’s historic racing fleet including its Le Mans-winning Panoz Esperante from 2006, plus a first chance for UK racegoers to see the brand new Ginetta G61-LT-P3 LMP3 car. 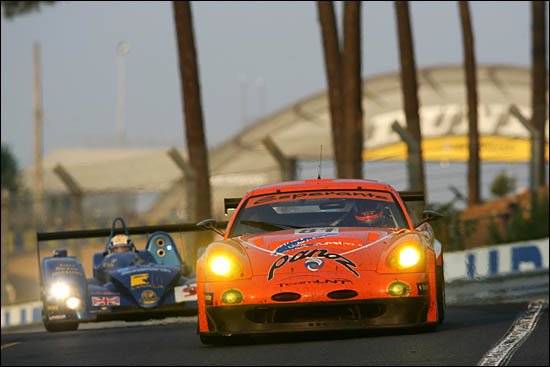 “From the second that Ginetta announced our intention to enter LMP1 the public response has been phenomenal. The interest in the car, and in particular in the Team LNT effort for the coming season has been massive. 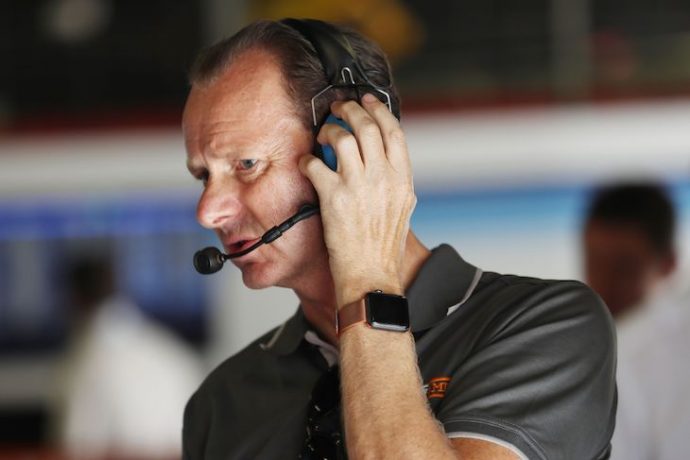 “That level of enthusiasm deserves a response so we have decided to reward the fans by providing access to the team, the like of which has not been seen before in the top class of sportscar racing.

“So we will be offering a range of opportunities for real fans to get close to the team at the track. There will be garage tours every day of every race weekend, where real fans can see what’s going on with the preparation of the two Ginettas.

“We’ll also be giving over a section of our bodywork to fans too – Silverstone will see the first of a number of social media groups which support the WEC represented on the cars, and there will be competitions throughout the season to get even closer to some Ginetta action!

“Ginetta has an unrivalled reputation in the sport for bringing talent to the fore, we do this by offering unbeatable performance for the money we charge for our cars.  Now we are going to apply that same formula by providing simply the best access that we can to the highest level of sportscar racing in the world.”

“LMP1 cars are amazing machines, amongst the most technologically advanced and fastest racing cars on the planet so it is not surprising that the WEC fans want to see as much of them as possible.

“I’m delighted that Team LNT and Ginetta have decided to offer such unique access to their team to the fans who pay at the turnstiles, that’s a great way to show them that their enthusiasm is both very welcome, and very much valued.

“We’ll be working with the team to add as much as we can to the fan experience too.”

Follow @TeamLNTGinetta and @GinettaCars on twitter for details of how to get a chance to win a tour for you and a companion.