Reigning and defending GT300 Champions of the Autobacs Super GT Series, K2 R&D LEON Racing, announced on Wednesday the appointment of 23-year-old Japanese Formula 4 driver Togo Suganami as a new full-time driver alongside Naoya Gamou, starting with the upcoming sixth round of the season at Autopolis International Racing Course on 7/8 September.

Haruki Kurosawa, who has been the lead driver of LEON Racing since they were founded in 2013, will step away from full-time driving duties after 120 starts over 17 seasons to take the role of Team Director. 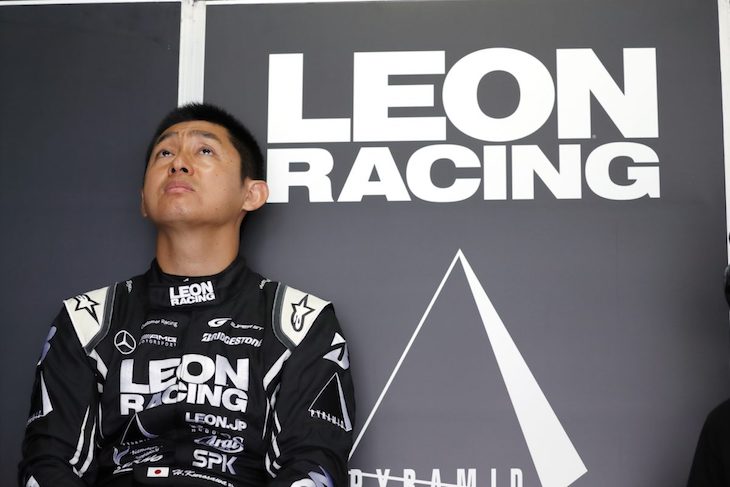 Suganami took part in the most recent official test session at Sportsland Sugo on 10-11 August, completing 65 laps over the two-day test session aboard the #65 LEON Pyramid Mercedes-AMG GT3.

Suganami is currently contesting his third season in the FIA F4 Japanese Championship for OTG Motor Sports. In 2018, Suganami finished 5th in the Drivers’ Championship and swept both races at Autopolis. This year, Suganami is 2nd in points with four podium finishes. For the next three rounds at least, he’ll partner reigning GT300 co-champion Gamou, forming a new and exciting young driver duo on the GT300 grid. Gamou is 10th in the GT300 Drivers’ standings with one podium finish, in what has been a down year for the reigning champs.

Kurosawa, who has been driving since 1996, hangs up his helmet momentarily to take on the directors’ role of the team that his father, 1973 Japanese Top Formula Champion Motoharu Kurosawa, founded six years ago. In addition to his decorated Super GT career, which finally culminated in his first championship title in 2018, Kurosawa has also made six appearances in the 24 Hours of Le Mans, finishing 2nd in LMGT in 2004, 2nd in LMP2 in 2007 (pictured below), and most recently appearing in 2012 with Jota Sport in their Zytek Z11SN. 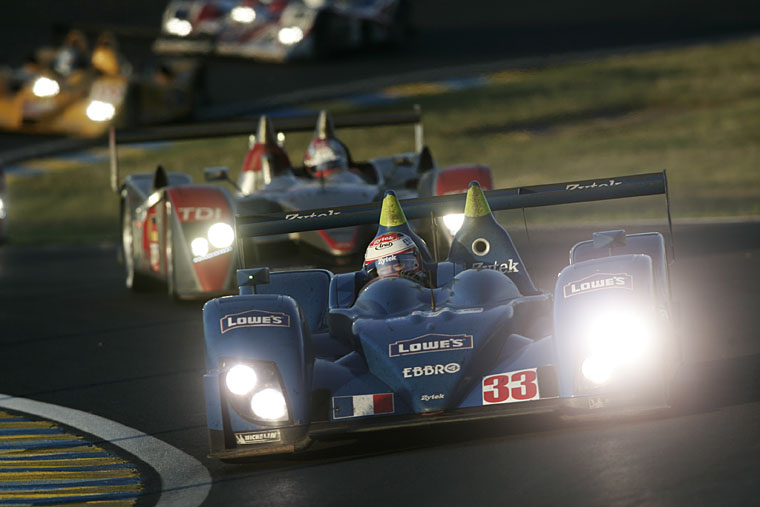 His brothers, Takuya and Tsubasa, are also racing drivers just like their father.