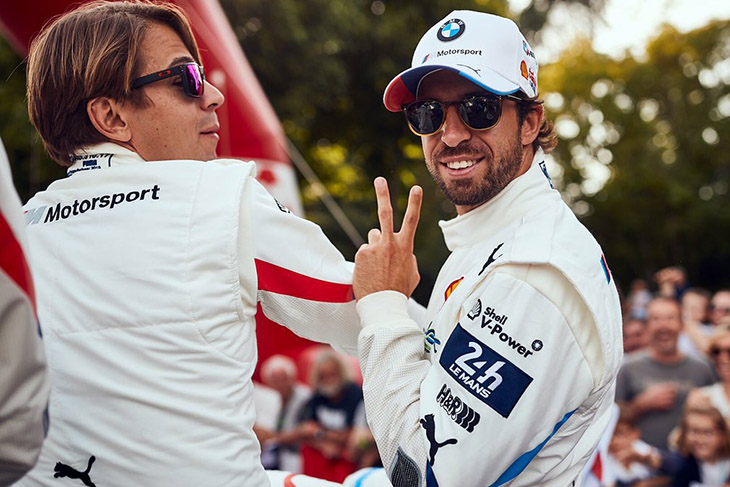 Maldonado announced that he would not be racing with the team in a social media post on Friday explaining that he had not been able to fulfil the “balance agreement” to complete the deal to drive alongside Roberto Gonzales and Anthony Davidson.   This after he joined the team at last month’s Prologue test at Barcelona.

Full details of the change are expected to be revealed officially by the Jota team in the coming hours, but whether or not that includes the solution to yet another current Formula E-related enigma, with calendar clashes still unresolved, remains to be seen.

Maldonado’s WEC adventure then lasted, for now, just a single season, the Venezuelan making plenty of friends with a cheerful outlook and, at times, blinding speed in the #31 DragonSpeed ORECA.