Gar Robinson and Lawson Aschenbach will join Riley Motorsports (its car featured) for the 2020 IMSA WeatherTech Sportscar Championship as the lead pairing in the team’ GTD programme.

The pair will replace the Ben Keating and Jeroen Bleekemolen effort in the teams plans as the long-standing frontrunners in the class move over to an FIA WEC GTE Am programme with Project 1 Motorsports for the coming season.

Robinson and Aschenbach will race on Sunday in the #74 Lone Star Racing Mercedes-AMG GT3. 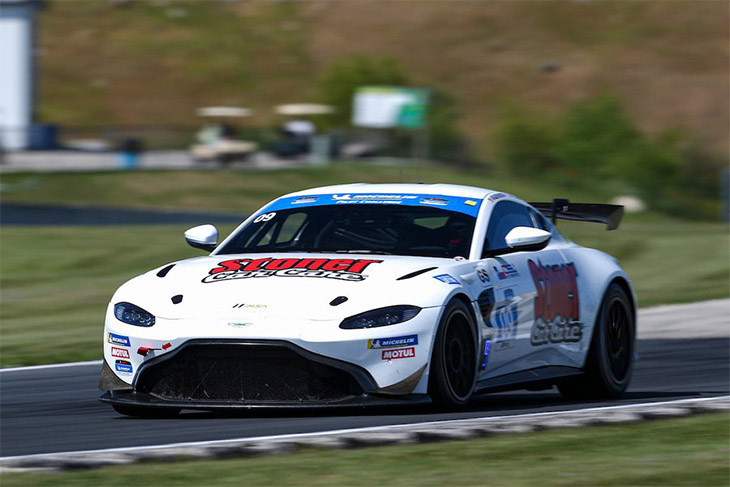 Rabindra debuted for the team at Road America, qualifying third before powering to the lead, in the wet, on a circuit he had not seen before that weekend.

Peter Baron’s Starworks effort withdrew from its planned VIR outing in the GTD class before track action got underway.

On twitte,r the team sent out a statement saying: “Taking our season on a race by race basis, we have decided as a team to not run this weekend’s race.”

We gave it 110% this weekend and finished 10th. I’m unbelievably proud of everyone at @starworksmotor and @audisport for the last few weeks of hard work and maximum efforts. I wish we could’ve rewarded you all with a better result. Not too sure what else can be said other than… pic.twitter.com/7P705DnEHR

It’s been a troubled season for the team and its Audi R8 LMS, with speculation surrounding the future of their association with Audi circulating. Starworks also didn’t make the trip to CTMP and Lime Rock this season.

AMR out testing at Snetterton

Aston Martin Racing has been out testing ahead of the FIA WEC season opener at Silverstone next week.

All three of its GTE Vantage AMRs turned laps at the Norfolk circuit.

Wylie Back On The Podium

Ross Wylie returned to race action in style by posting a second in class on his GT Cup début at Silverstone last weekend (17 Aug). 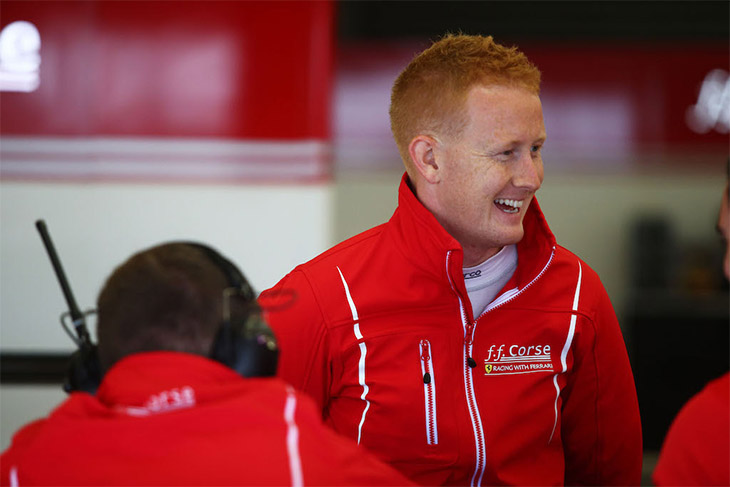 The 27-year-old from Thornhill has been forced to endure a 11-week hiatus after regular co-driver David Mason unexpectedly withdrew from racing after an accident.

The former British GT4 Champion and Mason had been placed second in the overall Britcar Dunlop Endurance Championship standings, looking good for a second outright Britcar title and class honours for a third consecutive year.

With “race seat” opportunities at a premium mid-season, Wylie was obliged to patiently bide his time until receiving an offer from Richard Guy to share his FF Corse entered Ferrari 488 Challenge car at Silverstone, returning to the Northamptonshire venue where Ross had already scored two Britcar class podiums this year.

Starting from the sixth row of the grid, Guy handed the Ferrari over to Ross with 10-laps completed around Silverstone’s 3.66-mile Grand Prix circuit, Wylie leading his class in the 50mins race until three laps from home, ultimately finishing less than six-seconds behind the class winner and fourth overall. Ross was due to race again today but Guy damaged the Ferrari beyond repair in an earlier race.