No not that Goodwin!!

Garage 59 Aston Martin driver Chris Goodwin is making his first race appearance here for 22 years, indeed the DSC team spotted a scale model of the Parabolica McLaren he raced here in 1997 with Gary Ayles and Stefan Johansson in a local model shop last night (Chris is off to buy it today!)

Here’s a VERY rare shot (top) from the de facto archivist of the BPR era John Brooks of #27R at Suzuka.

And there’s a shot of Chris in the car too, looking not a day older today! 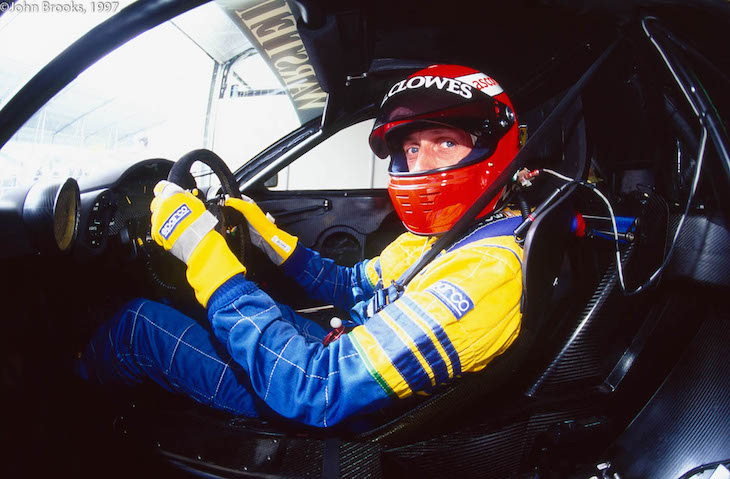 A catalogue of classic car loveliness is assembling for a Concours d’Elegance that will feature as part of the supporting entertainment at Suzuka this weekend. Amongst the highlights for this writer an Iso Grifo (one of my all-time favourites) together with a Daytona Spider, an achingly pretty Honda S600 hardtop and a BMW 3.0 CSL ‘Batmobile’ 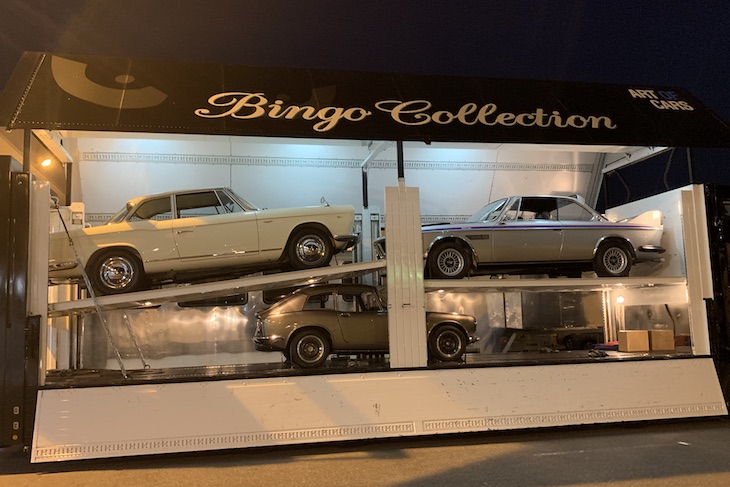 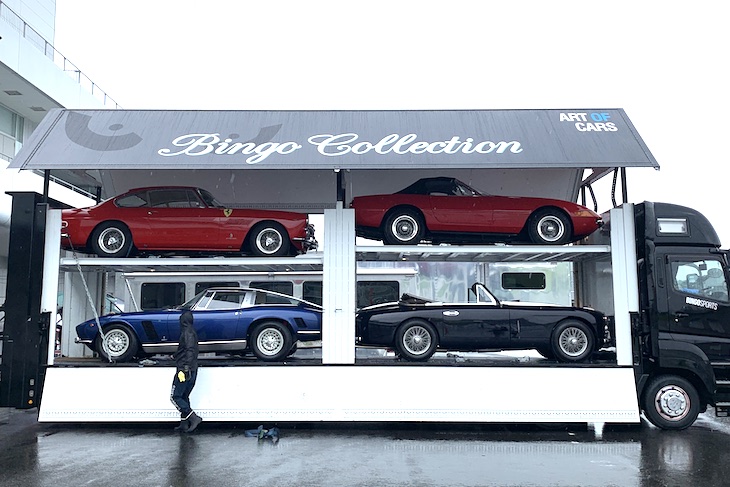 Also in the paddock is HubAuto team owner Morris Chen’s immaculate Ferrari F40, RJ O’Connell has been issued with a restraining order to prevent him from licking the windows. 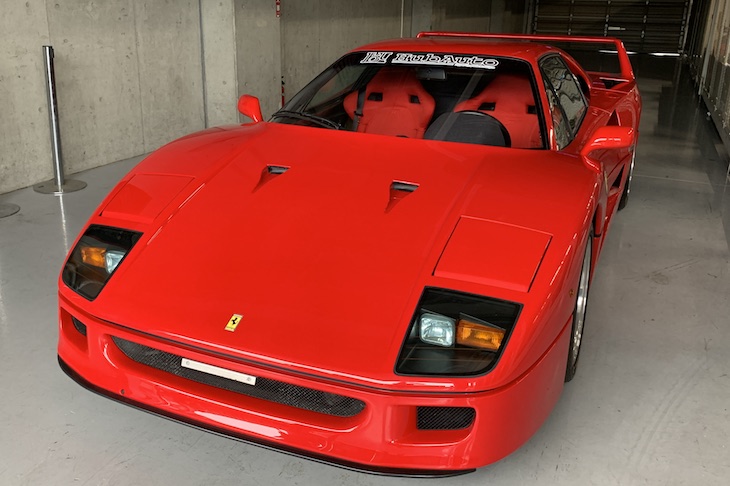 No, not a bizarre mix of high revving V8 and Gentlemans club comfort, but rather a seamless mix of creative vision, talent and a persuasive telephone manner, these the Bentley publicity shots created by Drew Gibson with assistance from motorsport and Christmas tree PR guruette Rebecca Jones who persuaded the operators of the Suzuka amusement park to leave the lights on the iconic Ferris Wheel for an hour after the park closed to get the shot. 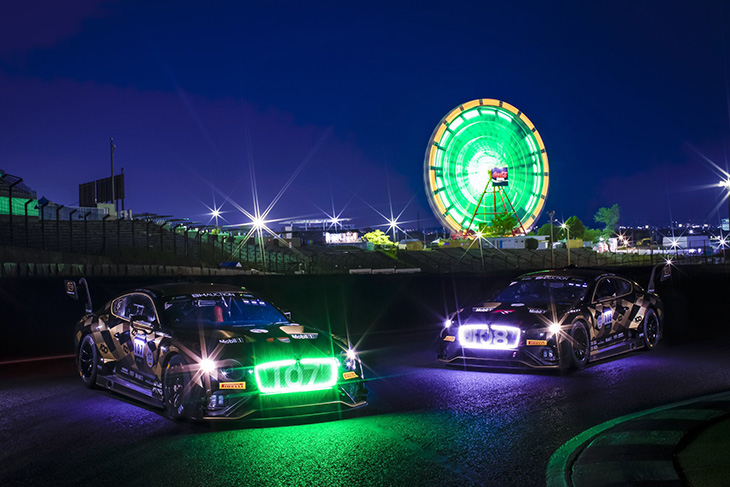 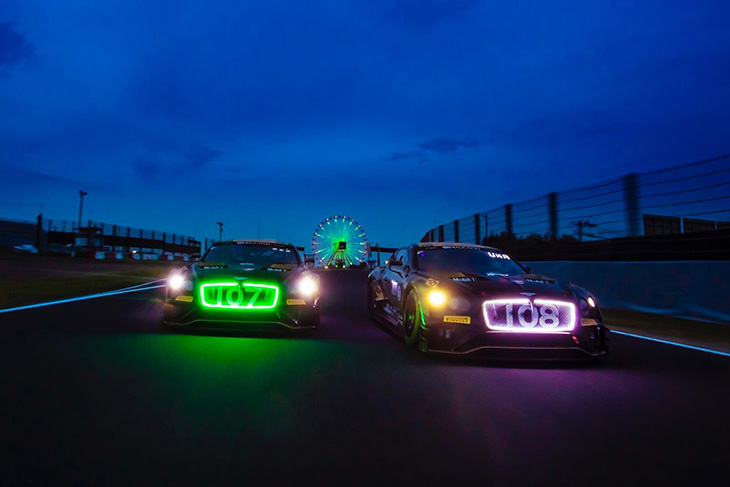