Ferdinand Piëch, former head of VAG, and the ‘father’ of both the Porsche 917 and the Audi Quattro rally car, indeed of the re-invention of the Audi brand, has died at 82 according to German media reports.

After joining his grandfathers company in 1963 as an engineer his first major mark on the history of the marque came with the design and commissioning of the Porsche 917, a huge leap of faith at the time, but with hindsight a move that laid the foundations for the huge success at the sharp edge of international sportscar racing that the Porsche marque has enjoyed since. 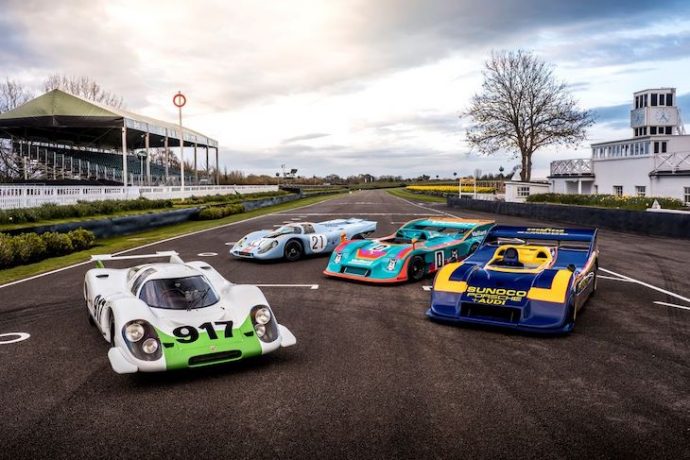 After leaving to join VW Group’s emerging Audi marque in 1975 he was a key player on both the approval of the move to launch the era-defining and revolutionary Audi Quattro rally car and the supporting road-going range that would see Audi reborn as a real-world market force rivalling the other German premium brands. 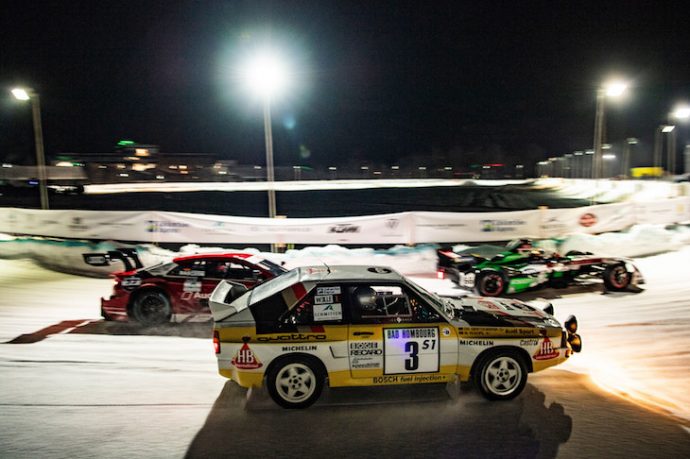 In 1993 Piëch was made chairman of Volkswagen’s management board and was at the helm as the Group was turned around from economic difficulty with bold strategies for revolutionary changes in platform-sharing and commonality of parts, supported by a rapid period of expansion with the acquisition of Bentley, Bugatti, Ducati, Lamborghini, Skoda, Bentley, Bugatti, Lamborghini, MAN and Scania.

After retiring from his post as Chairman at the age of 65 he remained on the Supervisory Board, stepping down in 2015 in the wake of the ‘Dieselgate’ scandal.