DSC has both good news and bad news from the Cadillac DPi camp this week. JDC Miller remains committed to racing in DPi for at least the next two seasons, but the future of Juncos Racing (Cadillac’s other new signee for 2019) in DPi is uncertain beyond Petit Le Mans.

With the 2019 IMSA season winding down, DSC spoke to JDC’s John Church, who said that his team remains committed to IMSA with its pair of DPi V.Rs.

“We’ll run our cars through 2021 for sure, and hopefully beyond,” he said. “We haven’t spent time looking at the next generation yet, I don’t think anyone knows what they look like yet. But we’re committed to 2021 and beyond that, there’s no reason for us not to continue, we just have to understand what (DPI Gen II) it is.”

Despite having a challenging season, with a best result of fourth at Belle Isle, Church is pleased with the Cadillac package and feels that the team made the correct decision to step up to DPi when the Prototype class split. 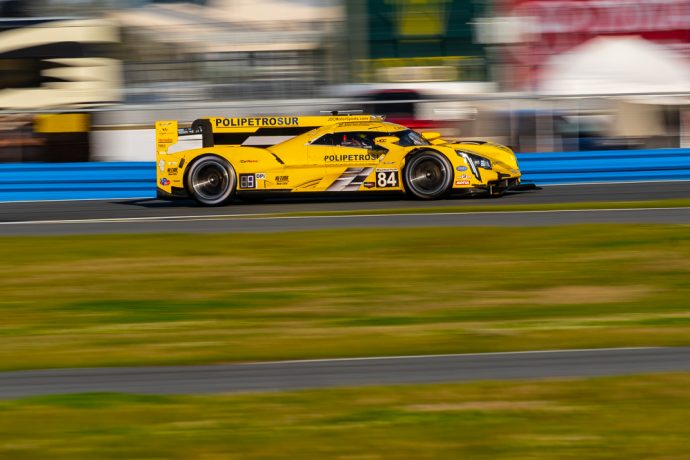 “I think we’re behind where I hope we’d be. There’s been a lot of little things to learn. We’re learning fast, and we’re not as far off as people think. We’re getting there.

“It was the right move to DPi, it’s been great for us, I don’t have any regrets. We’re happy, it’s just been a struggle, the last few races haven’t helped. It’s a new car, so it takes time to understand what it likes and doesn’t like.

“We’ve had everything we wanted from Cadillac and Dallara, it just takes a little while. The level of service has been great all year.”

Juncos Racing meanwhile, is struggling to make its programme work commercially. Ricardo Juncos told DSC that inability to find a sponsor and drivers willing to sign up for a full season means that the team may be unable to return to IMSA competition next season. 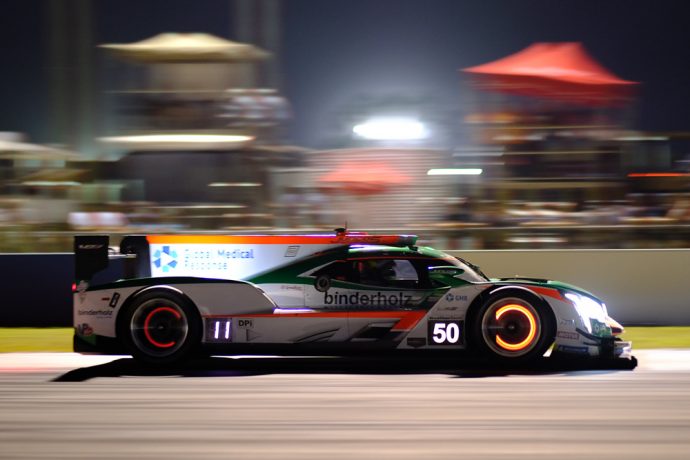 “It’s been way more difficult than I thought,” he admitted. “My approach was having a DPi programme with Cadillac, which was the only way in without being a manufacturer. I didn’t have that opportunity so I was pleased to be a part of DPi without representing a full manufacturer. I thought the budget for each driver would be around the level of Indy Lights, so I thought there would be an opportunity for drivers who didn’t have the budget for IndyCar to come along, but it was more difficult than I thought.

“It’s hard to find sponsors, and so you depend on drivers bringing money to the programme. The problem is now, you have to talk to drivers about money and who they will be driving with and it keeps changing. For example, if a driver makes a mistake during the race it hurts the whole team. Asking drivers to bring money when their race can be ruined by someone else is hard. I hadn’t dealt with that before.

“We are struggling to find second drivers for the races, which is why we keep changing race-by-race. It’s uncomfortable because we don’t know how it will all look each weekend. Having Will Owen committed for the full season but not being able to confirm who his teammates will be has been hard, not helpful.

“The situation is that as much as I try to be proactive, we’ve had problems at Daytona and Sebring with electronics that are out of our control and the crash at Mosport was hard. But these things happen, I can’t blame anyone.”

Juncos will see out the current season though, with its brand new chassis. The team had to replace its DPi V.R after Victor Franzoni’s big incident at CTMP. Beyond the season finale, Ricardo Juncos says he will keep pushing hard to find a way to come back. 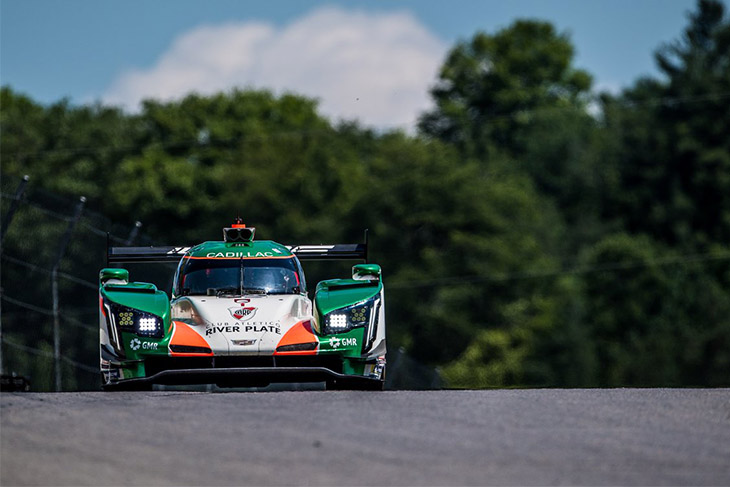 “So now we’re going to do the final race at Petit Le Mans, and that will be the end of this championship for us,” he continued. “We don’t know if we’ll be back. We don’t have a sponsor and we don’t have drivers with the money.

“It’s hard to find drivers when you haven’t been able to fight for wins. It’s difficult to keep the motivation in our own people.

“We are working hard to find a solution, but we don’t know what the future holds. We showed a lot of potential this year at races like Daytona and Detroit, I believe in this team and in IMSA as a platform. We will keep pushing to be back in 2020.”