The third free practice at Silverstone saw Toyota at the top of the timing sheets once again, but Rebellion Racing is still keeping the Japanese factory outfit on its toes with impressive one-lap pace.

The #8 Toyota Gazoo Racing entry was the fastest car in the session, courtesy of a 1:37.014 by Sébastien Buemi in the mid-part of the hour-long running. This time was just three-thousandths of a second quicker than the 1:37.017 from co-driver Kazuki Nakajima, which was set in the early minutes of the session.

Team LNT Ginetta managed to come within two seconds of the fastest lap with both of its cars; a 1:38.435 from Ben Hanley in the #5 serves as the quickest time of the weekend so far for a G60-LT-P1. 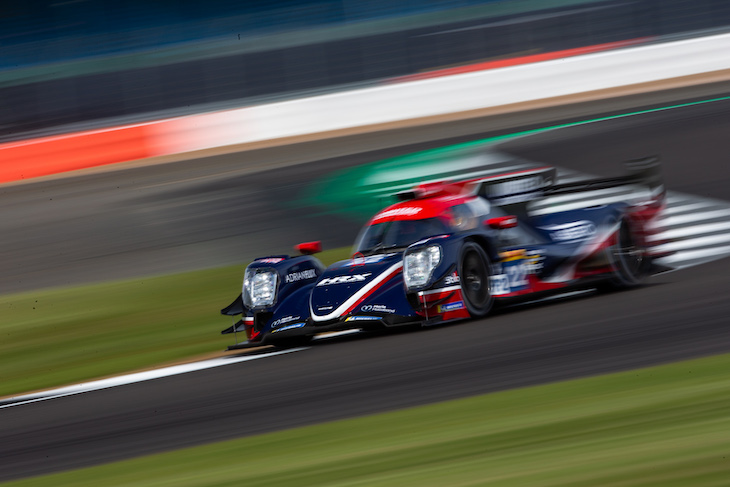 United Autosports was on top once again in LMP2, courtesy of a 1:41.271 lap time for Paul di Resta, and further progress with the #22 ORECA chassis. Fellow Oreca convert Racing Team Nederland registered the second-fastest time: a 1:41.902. Jackie Chan DC Racing found itself third in class, a 1:42.079 being the fastest time from its 07 Gibson. 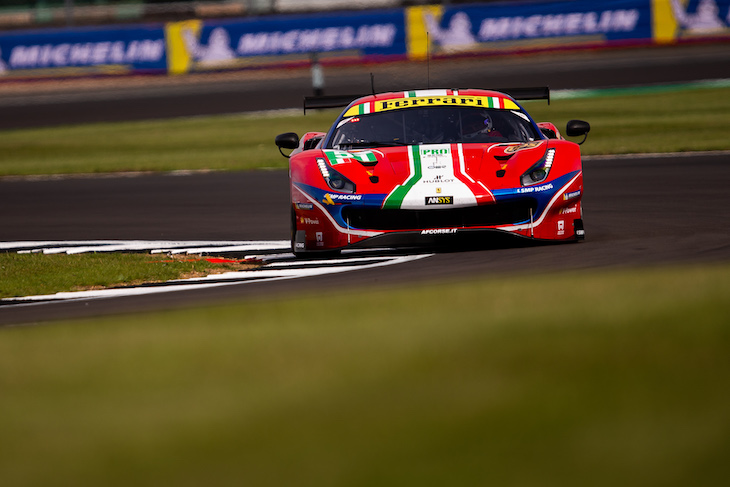 Aston Martin’s pair of Pro cars were at the back of the class order again, completing fewer laps than the other cars in the category.

Qualifying for the FIA WEC teams begins at 11:50am local time.