Jürgen Alzen Motorsport is never knowingly understated with a galaxy of previous race cars that have turned heads and topped timing screens.   This is their latest weapon, the Ford GT Turbo.

“We have developed a completely new racing car based on the (2005) Ford GT, which has been developed to the limit in all areas! The new husky v8 Biturbo, the gigantic gauge (wider as a GT1) and the completely newly developed aerodynamics are the highlights of our new super racer! 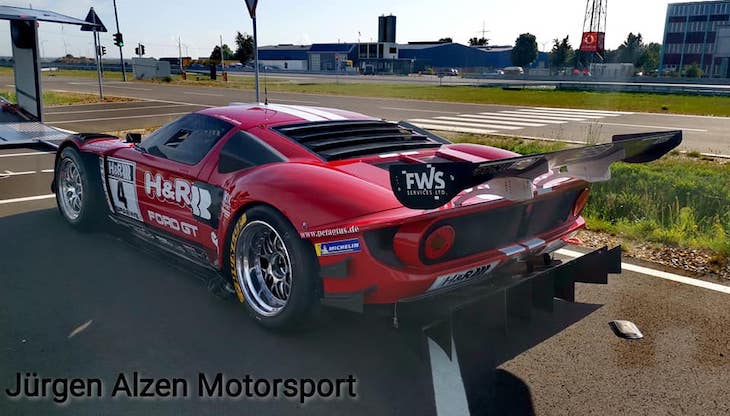 “Another highlight is our new H& R design in classic red and white.”

No news yet on when we’ll see the new beast racing! 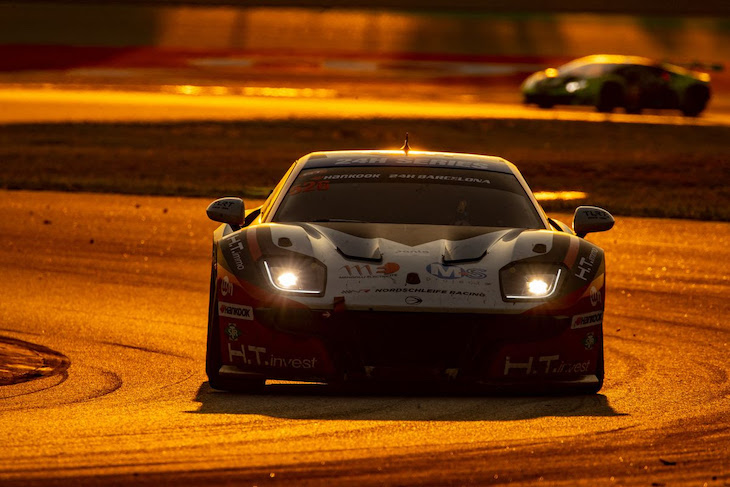 Nordschleife Racing ran the #526 car for Guillaume Roman, Mathieu Sentis, Sébastien Dussolliet and Sébastien Poisson with the car finishing 34th out of the 45 starters, though it had run as high as 22nd until an overnight issue.

“Our first 24-hour event with the Ligier JS2 R in Barcelona was very positive,” said Olivier Perez, the Nordschleife Racing Team Principal. “The car handled very well and confirmed the very positive feeling we had about it before the race. In fact, it exceeded our objectives as we didn’t expect to cover 510 laps almost without issues for its first 24 hours in such a demanding event. I’d like to pay homage to our drivers, all the team and the men and women from Ligier whose unwavering commitment before and during the event helped us to show that the collaboration between the Nordschleife Racing team and Ligier has got off to a great start and bodes well for great adventures and victories to come!” 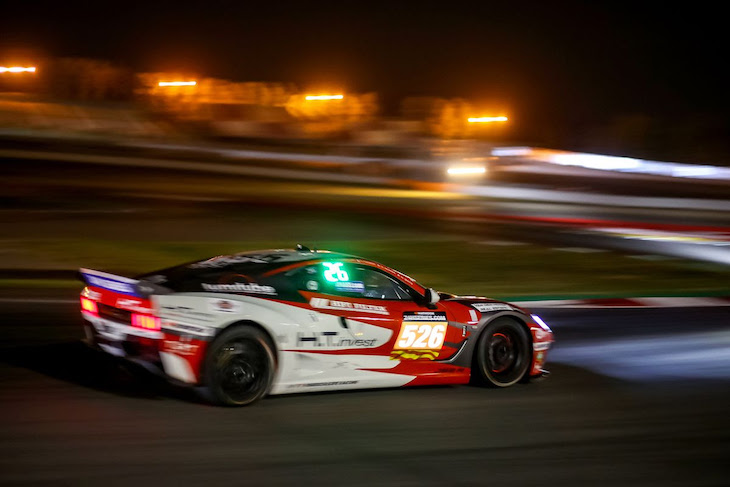 “I was really pleased to be back at the wheel of the Ligier JS2 R for its first 24-hour race in Barcelona,” exclaimed Guillaume Roman. “I was lucky enough to test it over a few laps in Portimão, and since that first meeting, I couldn’t wait to drive it again in the Catalan event! The Ligier JS2 R has undeniable qualities which include agility, speed and good balance thanks to its very successful design. Its consistency over a full endurance stint really impressed me. I’m convinced that it’s going to be a fearsome racing car that ticks all the boxes and very fun to drive in the 2020 24H SERIES Championship, which I can’t wait to start.”

“We fulfilled our objectives,”’ summed up Richard Tur, the Ligier Automotive General Manager. “The Ligier JS2 R stayed the course in its first 24-hour event and didn’t have any major problems. Bravo to the Nordschleife Racing team and the drivers who gave nothing away. The car showed its pace right from the start of the race. It handled very well on slick tyres and with the evolution of the braking system. The team was able to complete two stints on the same set of tyres. The drivers enjoyed themselves behind the wheel. That’s important! Now we’re going to analyse all the data collected during the race to finalise the endurance kit and allow all our clients who are interested to take part in other 24-hour races next season.”

The David Appleby-prepped, Mark Poole owned, Richard Abra driven 2019 spec Porsche 911 GT3 R has been out testing at Donington Park this week with no decision yet announced as to where the car will race! 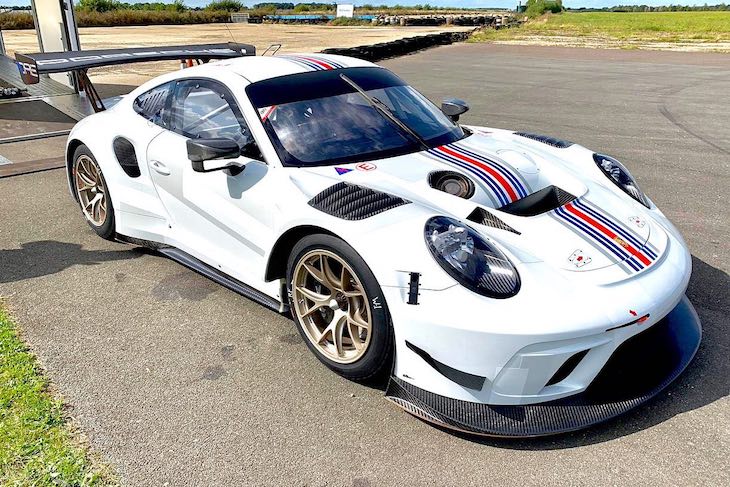