The debut for the new-for-2020 LMP3 chassis continues to edge closer, and three of the four marques are known to be making substantial progress ahead of their race debuts next year.

The biggest news that has emerged from the four chassis suppliers in the past month comes from the ADESS camp. It has completed the first shakedown run for its new 2020 03 Evo at Portimao.

The chassis manufacturer managed 20 laps of the Portuguese circuit last week with the chassis that it showed off back in June at Le Mans with ex-AVF LMP2 racer Henrique Chaves at the wheel.

“It was a smooth run,” ADESS LMP3 programme boss Stephane Chosse told DSC. “Henrique was at the wheel and it was the first shakedown. It was the car you saw at Le Mans, but now with the new Nissan engine and the new gearbox ratios. It was a smooth run for a shakedown. We did a lap, then stopped it, checked it, sent him for two more laps. It was a step-by-step shakedown with the time between outings so we could study the data and ensure everything is correct.

“We will be starting a development programme now, and in the next month, our target is to attract some customers to ensure we have a presence in 2020 in ACO series. Our next test will be decided in the coming days.”

In addition to developing its 03 Evo, ADESS is still actively searching for prospective customers that it hopes will test the car ahead of a full programme next season. 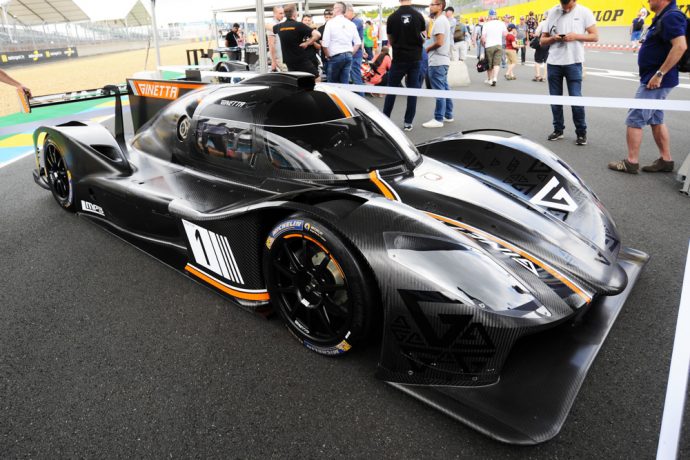 Elsewhere DSC believes that Ginetta is on the cusp of testing its brand new G61-LT-P3 for the first time with the new engine. The test car is currently based at Ginetta’s Garforth facility and has one of the new Nissan engines installed in it. Ginetta is ready to test in the coming days. The car was displayed in the fanzone at last weekend’s FIA WEC/ELMS double-header at Silverstone.

Sources suggest that Ginetta has substantial levels of interest in the G61-LT-P3.

Ligier’s JS P320 has garnered a lot of interest too. It has had the most development work and mileage with the new Nissan VK56 engine of all four chassis.

“We presented the JS P320 at Le Mans after having submitted all the surfaces of the car along with the other manufacturers on the 31st of May 2019,” Pierre Nicolet, Ligier Automotive’s executive officer, told DSC last month.

“We are undergoing on-track testing now, to develop and finalise the car for teams and drivers to test the car by September. We have already done straight-line testing and on-track testing with our development car and the VK56. We will continue to do so for the entire month of July. 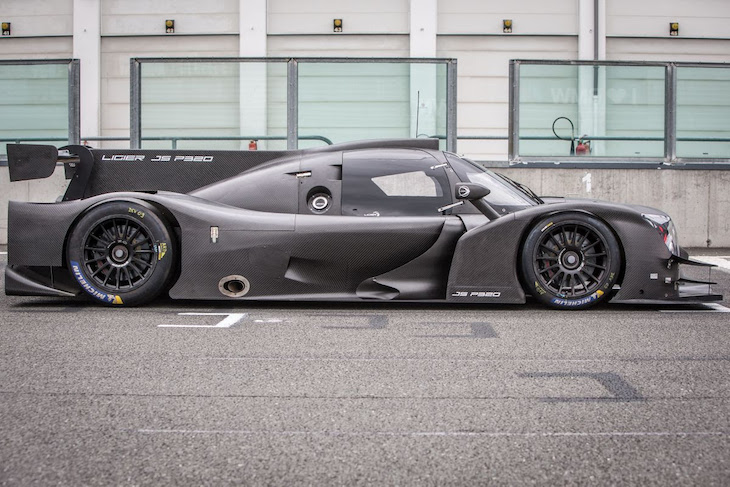 “We are happy with the team’s feedback on the updates to the car. Some have already committed like United Autosports, Graff Racing, 360 Racing, AF Corse and other European teams to run the car in 2020. We need to continue and finish the development of the car for the teams to start their programmes by the end of the year to be ready for the start of the next season.”

Since debuting the JS P320 with the new Nissan engine, Ligier has also been completing mileage with pre-production units.

Information concerning the current status Duqueine’s 2020 LMP3 chassis, on the other hand, is still scarce. The French constructor released renders of the new car last week with some basic technical details of the changes from the previous Norma M30 (front aero – new double plane rear wing) though it hasn’t provided DSC with any information regarding the D08’s on-track debut and development, despite repeated requests. 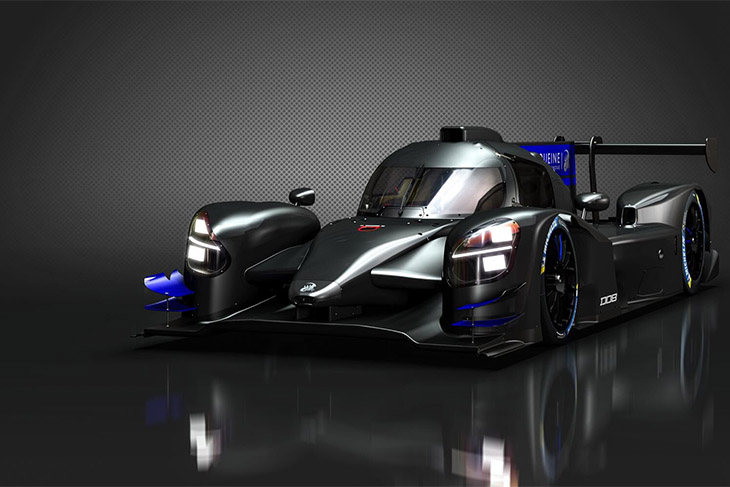 DSC believes via sources that Duqueine is due to receive a new Nissan engine imminently; it is the last of the four chassis manufacturers to get its hands on one of the new units.