This year the GPX Racing team, winners at the Spa 24 Hours, is running a double programme comprising the Blancpain GT Series Endurance Cup and the 24H Series Championship of the Continents.

The team then has taken part in three 24-hour races in less than two months and has been rewarded with three podium finishes for its efforts. After the squad’s second place in Portimao and the victory in the Spa 24 Hours, the Porsche 911 GT3 R in Gulf colours finished third in Barcelona. 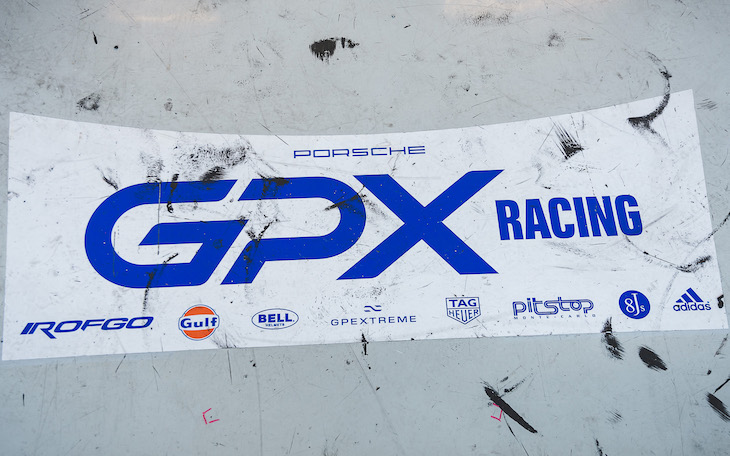 The team managed by Pierre-Brice Mena took advantage of the visit to Catalonia to announce their projects aimed at being at the start of the 2021 24 Hours of Le Mans!

GPX Racing will end its tour of Europe in the Blancpain GT Series Endurance Cup at Barcelona on 28-29 September with the usual Silver Cup line-up. The team will once again contest the Gulf 12 Hours, this time with two cars, (14th December) and the same cars will also contest the Dubai 24 Hours a month later.

The 24H Series Continents will again be on the programme in 2020 in parallel with an assault on SRO Motorsports’ GT World Challenge Europe. This time the team will have a full programme including the five sprint events in addition to the five endurance races with the Spa 24 Hours being the highlight.

One car will be entered for the Silver Cup and a Pro squad is being discussed to try and repeat this year’s exploit in the Ardennes.

A GTE programme is set to follow on from that campaign.