TOM’s, NISMO, and Team Kunimitsu will field cars at Hockenheimring finale in October.

At a press conference on Sunday morning, GT Association (GTA) Chairman Masaaki Bandoh announced the teams and drivers that will represent the Autobacs Super GT Series in the Deutsche Tourenwagen Masters (DTM) season finale at the Hockenheimring on October 4/6.

Honda, Nissan, and Toyota (represented by the Lexus marque) will field one car each as wildcard entries in the two races that make up the DTM finale. This will be the first leg of the long-anticipated Super GT/DTM crossover, which will culminate in the Super GT x DTM Dream Race at Fuji Speedway on the weekend of November 22/24. 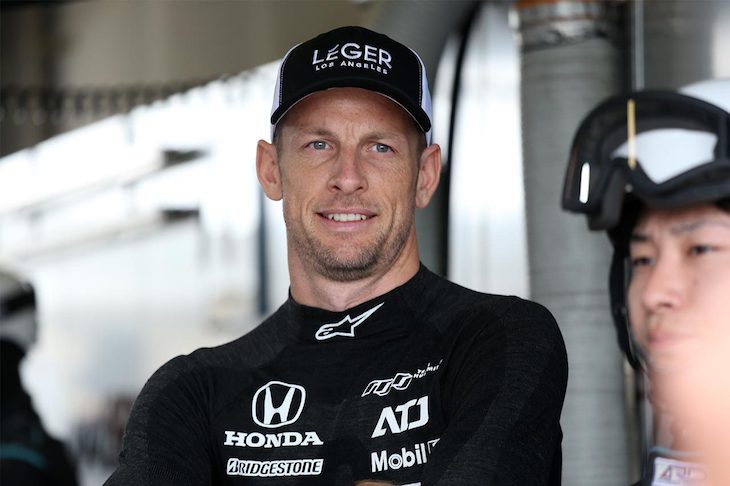 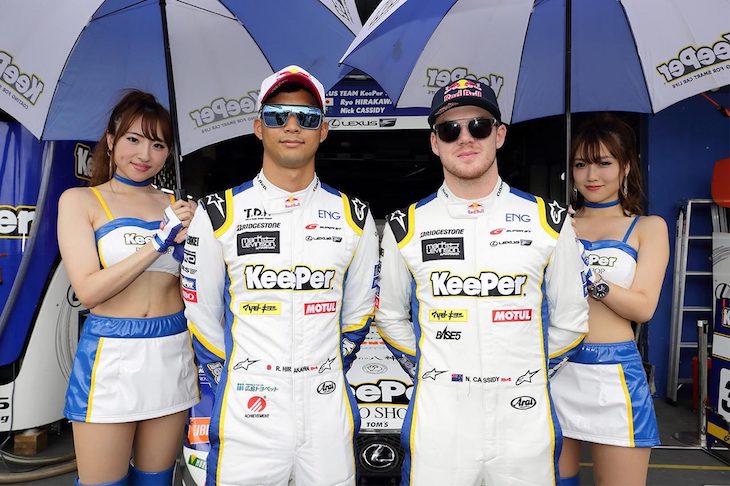 Representing Nissan and NISMO are the most successful duo in Super GT history. Tsugio Matsuda, the winningest GT500 driver of all-time, and Ronnie Quintarelli, the record-breaking four-time GT500 Drivers’ Champion. 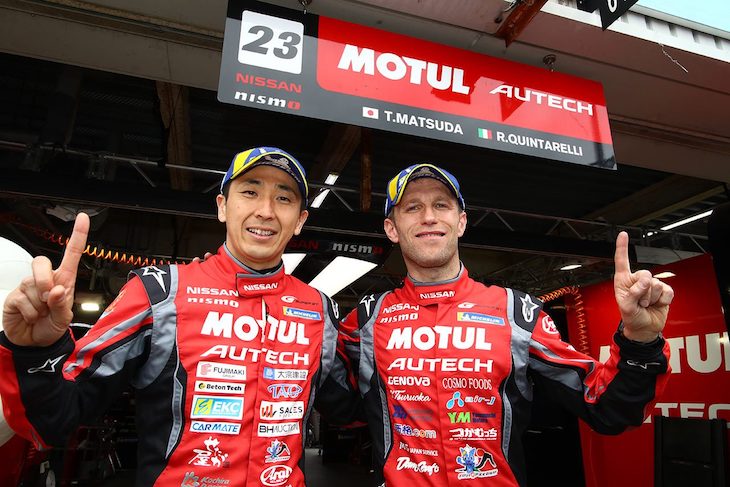 They will drive the number 35 Motul Autech NISMO GT-R, changing numbers as their traditional number 23 is already occupied by DTM star Daniel Juncadella (who, ironically, was close to signing for Nissan to race in GT500 this season).

All three wildcard entries will run the same Hankook tyres that the rest of the DTM field uses, though, they cannot use the Drag Reduction System (DRS), and of course, will not be eligible to score championship points.