The Thunderhead Carlin Racing team will sit out the upcoming European Le Mans Series round at Spa-Francorchamps in two weeks time. 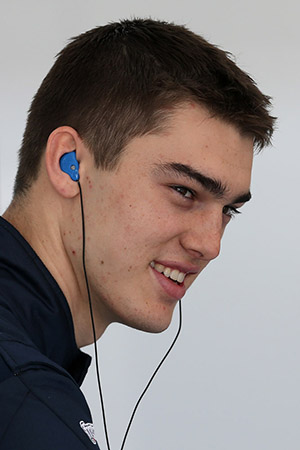 The heavy accident in Free Practice at Silverstone for the #45 Dallara P217 after a failure in the rear braking system saw Jack Manchester suffer fractured ribs.

He was replaced for the race by Harrison Newey with the team rebuilding the car around Cetilar Racing’s spare chassis.

Manchester though has, unsurprisingly, been directed not to race for fear of further aggravating the injured area and will, instead, focus on his recovery plan over the coming weeks.

The team will skip the Belgian round and instead return to the track for the ELMS season finale in Portimão, Portugal.