Augusto Farfus and Joel Eriksson will represent BMW Motorsport in the FIA GT World Cup meeting on 16/17 November at the ‘Guia Circuit’ around the streets of Macau.

Farfus will be looking to secure a defence of the win he took last year with BMW Team Schnitzer, a victory that proved to be the last race event for Charly Lamm as the much loved Team Principal.

Farfus won the qualifying race on Saturday and drove to a start-finish victory in the main race on Sunday. Lamm said it was one of the greatest moments of his racing career after the win. He passed away just a few weeks later. in the wake of the shock, where he won last year.

Eriksson will compete in the FIST-Team AAI BMW M6 GT3.

“Macau will be very special this year,” said Farfus. “Firstly, it is a place of which I have a lot of great memories. And the win in the FIA GT World Cup last year was a highlight of my career. Winning together with Charly, my friend and my mentor, who was very close personally to me and my family, was something really special. This year I hope we can repeat the success in memory of Charly. We know that it will be a real challenge, but we will be racing there for the third year in a row with the BMW M6 GT3 and have picked up the necessary experience. We will try our best and give it our all to be successful again.”

“On the initiative of Charly Lamm, BMW Team Schnitzer contested its first race outside Europe in Macau many years ago,” explained Team Manager Herbert Schnitzer jr. “That’s why Macau is a very emotional place for us. Also because things came full circle last year with our win in Charly’s last big race. We always love being in Macau and have a special relationship with this track. This year we will give it our all and hopefully bring home as great a result as last year, even though the competition is very strong. We are really looking forward to competing there with Augusto again. He is a long-standing companion of our team, we have a fabulous relationship with each other and really appreciate each other. His experience is also incredibly important. He has been in Macau with us so often, so it’s great that we have him on board.”

BMW DTM driver Eriksson is also familiar with the tricky track in Macau’s urban canyons. He raced in the Formula 3 Grand Prix there in the last three years. Now he will contest the FIA GT World Cup alongside FIST-Team AAI in the BMW M6 GT3. The Taiwanese team last competed in Macau two years ago and finished in fifth and sixth places. This season, FIST-Team AAI is enjoying success in the China GT Championship and the China Endurance Championship. 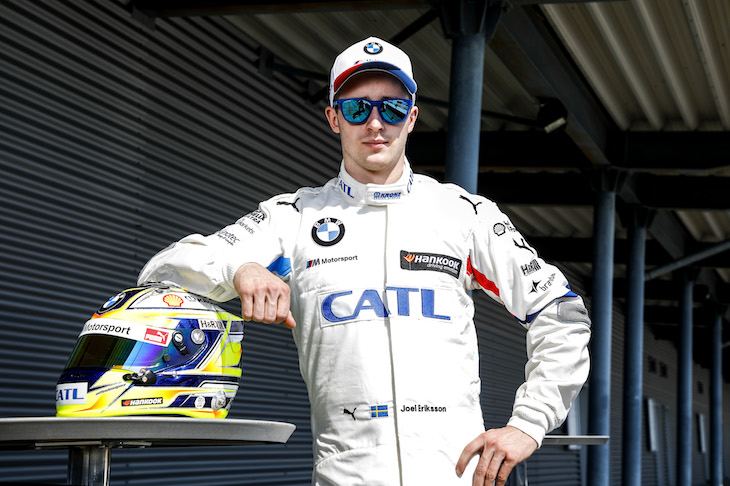 “I am absolutely thrilled to be going back to Macau again this year, this time representing BMW Motorsport in the FIA GT World Cup,“ said Eriksson. “I have fallen in love with the Guia Circuit during my visits in Formula 3 and I simply can’t wait to take it on in the BMW M6 GT3. I thoroughly enjoy working with all the guys at FIST-Team AAI. It’s hard to know what to expect. I’ve only ever driven an F3 car at Macau so a certain level of adaptation will be required, but I’m honoured that BMW has decided to put its trust in me for one of the most important races of the season.”

Sheldon van der Linde will make it a trio of young ‘local heroes’ in factory-backed machinery as he joins the Intercontinental GT Challenge on home soil in November when he contests the Kyalami 9 Hour with BMW Team Schnitzer. 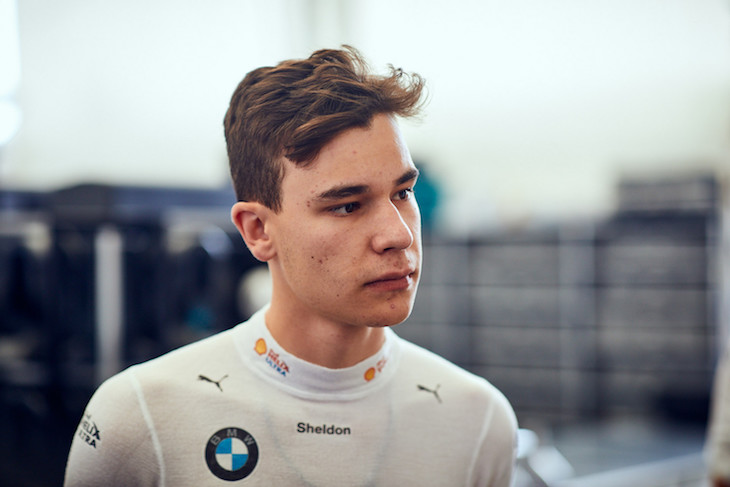 The DTM ace has been drafted into BMW Team Schnitzer’s line-up alongside full-season co-drivers Augusto Farfus and Martin Tomczyk who have shared their M6 GT3 with Chaz Mostert, John Edwards and Nick Yelloly this year.

South Africa’s historic endurance race returns to the international calendar for the first time since 1982 on November 21-23 when Kyalami hosts Intercontinental’s season finale.

“It goes without saying that it is something incredibly special for me, probably even the highlight of my season,” said Van der Linde. “Some of my family, like my grandparents, have never seen me compete in an international race live. Now they will finally be able to at Kyalami.

“I’m expecting the atmosphere to be awesome since it has been quite a while since a major international race has been held in South Africa so it will be something new for the fans and they will be excited. And there will be other South African drivers starting alongside me, among them my brother Kelvin. I’m really looking forward to the whole event.”