Rather than risk an accident at the difficult 4.8-kilometre circuit, notoriously punishing on brakes, the #1 GTNET Nissan GT-R GT3 has elected to sit this race out, holding a 48.5 point lead in the championship with 2 races left.

That’s given the D’station Vantage, which also missed a round, the Fuji Super TEC 24 Hours, to prepare for Le Mans, the initiative needed to keep the title fight alive going into the season finale this November at Okayama International Circuit. 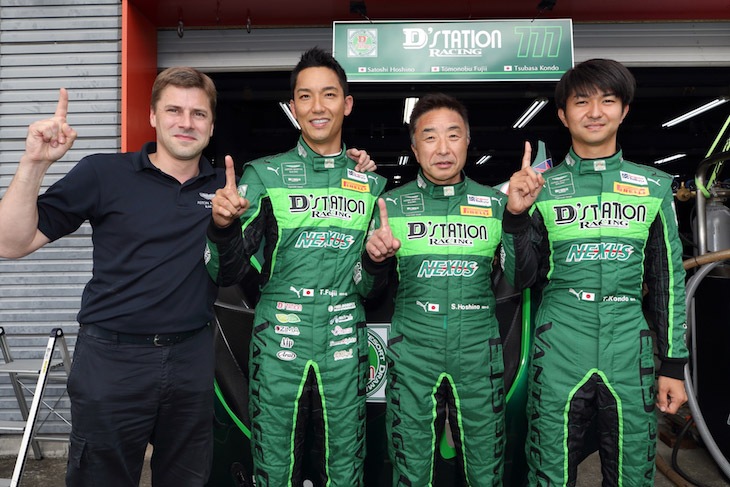 Either the D’station Vantage or the MP Racing GT-R have to win Sunday’s race to extend the battle for the ST-X Championship to Okayama, otherwise, the championship will be decided in favour of GTNET Motor Sports for the second straight season. 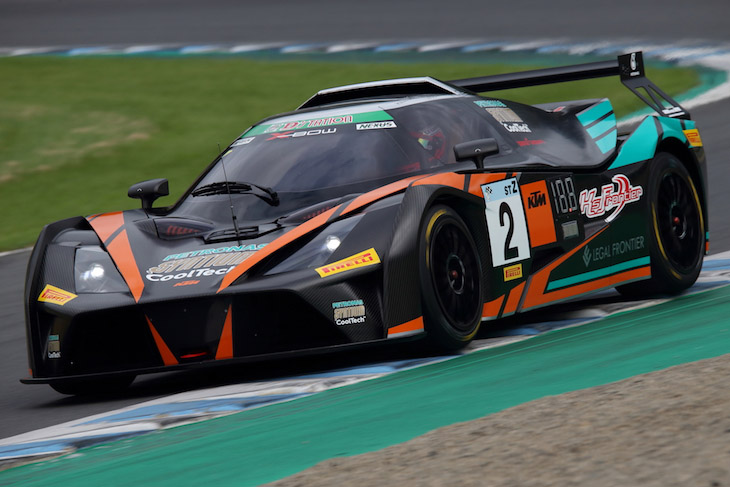 After the #2 K’s Frontier Syntium KTM X-Bow GT4 crashed out of Autopolis and brought the ST-Z (FIA GT4) title fight to a somewhat anti-climactic conclusion, the KTM of Taiyou Iida, Hiroki Katoh, and Takashi Kobayashi took pole position in class, hoping to finally pick up their first win of the season. 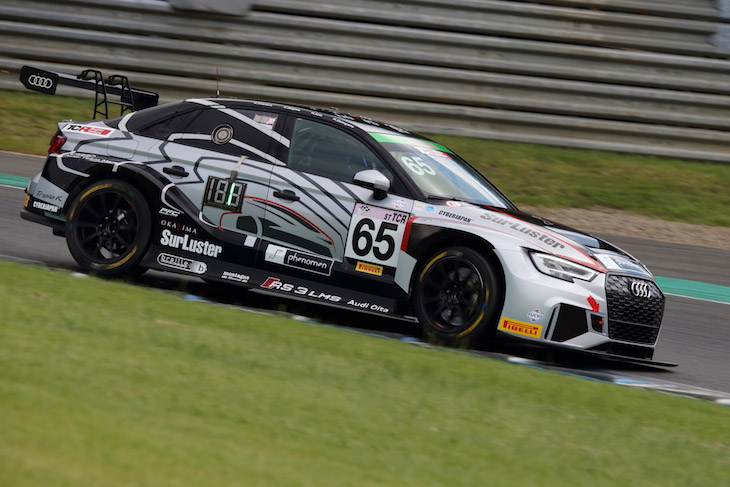 Meanwhile, the #97 Modulo Honda Civic TCR (Tadao Uematsu/Shinji Nakano/Mitsuhiro Endo/Hiroki Otsu) qualified fourth, best of the Hondas on their “home circuit” and needing a second consecutive victory to remain in a fierce fight for the ST-TCR title going into the finale at Okayama!

History could be made this weekend in the ST-2 class, where the #59 DAMD Motul Subaru WRX STI (Manabu Osawa/Hitoshi Gotoh/Takuto Iguchi/Mizuki Ishizaka) won pole position in its class, and with a class victory, TOWA INTEC Racing could become the first team in Super Taikyu history to win seven consecutive championships in a single class, breaking the mark set by the Petronas Syntium Team from 2008 to 2013. 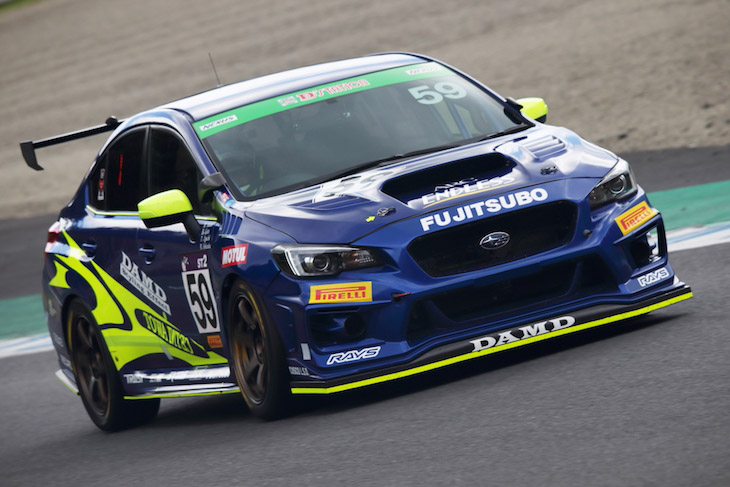 The Group 2 bracket will be led for the fifth time in as many races this year by the #86 TOM’s Spirit Toyota 86 (Sho Tsuboi/Yuichi Nakayama/Takamitsu Matsui), on pole position ahead of the #310 GR Garage Mito Inter 86 (Rintaro Kubo/Shinya Hosokawa/Hirokazu Suzuki) 2nd and the #884 Hayashi Telempu Shade Racing 86 (Katsuyuki Hiranaka/Yuji Kunimoto/Hiro Hayashi/Keishi Ishikawa), the points leading team in 3rd. 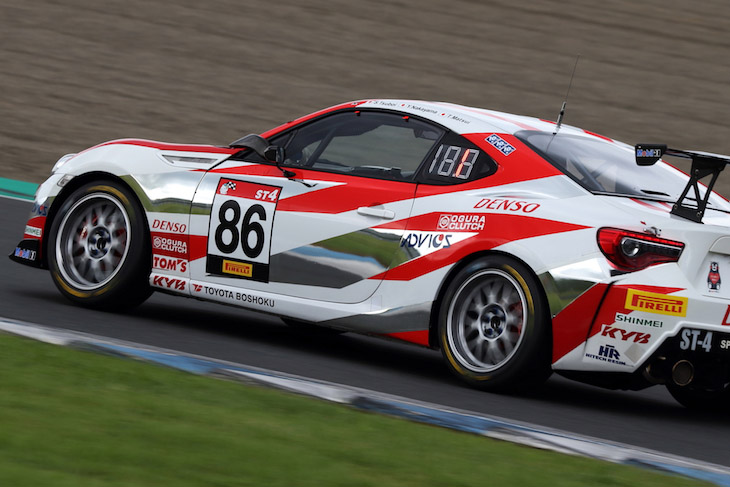 And in ST-5, it was a jazzy day for the #4 Bride Honda Fit RS3 (Hidefumi Minami/Seijiro Aihara/Tetsuya Moriyama/Shunsuke Sato) which took pole position in class – gaining one point in a title fight where the top six teams are separated by just 15 points!