Yesterday’s Free Practice 2 session concluded with Juan Pablo-Montoya setting the pace in the #6 Acura ARX-05c, his best lap time was a 1:16.003.

Right on his tail, showing off the pace that many knew the Cadillac DPi-V.R. could produce, was Felipe Nasr in the #31 Whelen Engineering Cadillac. His best time was just 0.078 seconds off the time set by Montoya.

Corvette Racing led a 1-2 in Free Practice 2 with the #3 Corvette C7.R of Antonio Garcia besting Olivier Gavin in the #4 Corvette C7.R by one-tenth of a second. Garcia’s best time was 1:22.833. That car completed the most laps in the session at 26.

The #911 Porsche 911 RSR, which ended the first Free Practice session in seventh moved up the order to end this session in third. Patrick Pilet set the pace in that car with a best time of 1:23.351. 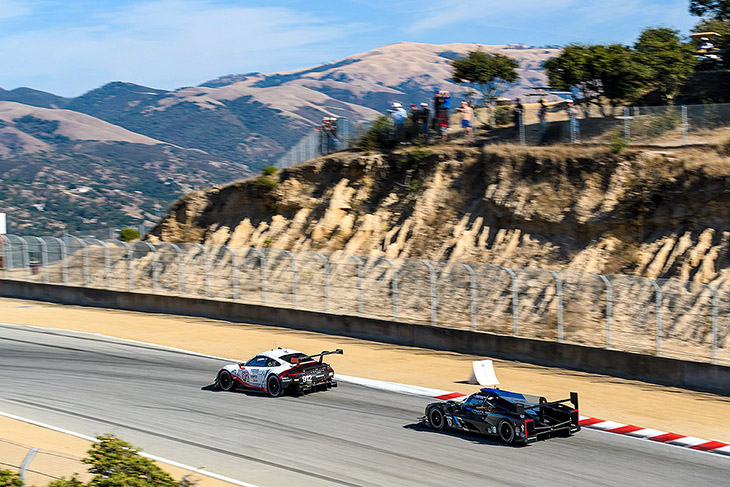 A Lamborghini Huracan once again set the pace in GT Daytona. This time it was the #48 Paul Miller Racing Lamborghini with Bryan Sellers setting the pace with a best time of 1:25.246.

Renger Van Der Zande in the #10 Wayne Taylor Racing Cadillac DPi-V.R. ended the session in third with that car’s quickest time being a 1:16.035.

Dirk Mueller put the second Ford GT in the top three with a time of 1:22.528, that time came later in the session as opposed to many of the other quick GTLM times which were set early in the going.

The Lamborghinis have shown strong pace all weekend, topping the charts in FP1 and FP2 yesterday.

Kyle Masson bested Matt McMurry by 0.834 seconds in LMP2. The #38 Performance Tech ORECA 07 has thus lead two out of the three practice sessions this weekend. 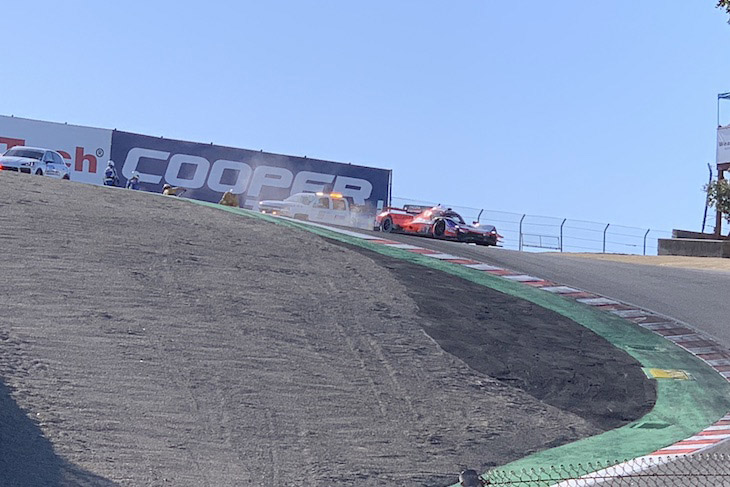 There was a brief red flag in the session caused by Helio Castroneves in the #7 Acura. Castroneves went off into the gravel at the top of the corkscrew, the car continued without damage.