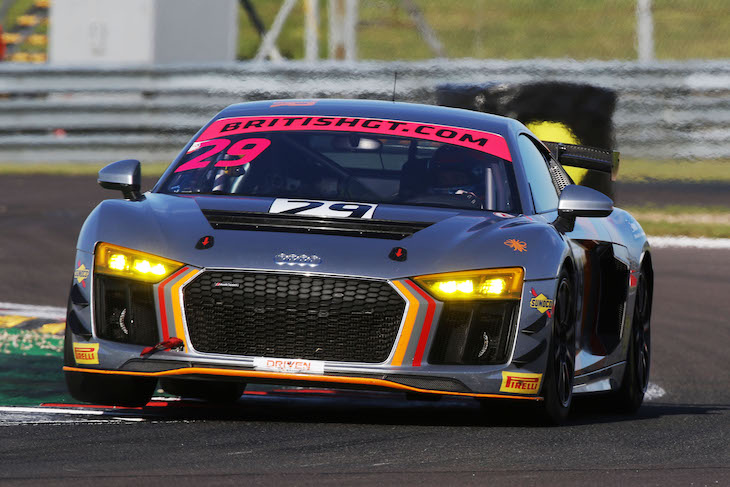 In GT4, the race polesitting Steller Performance Audi topped the timesheet, with Sennan Fielding clocking a 1:35.332 at the wheel of the R8. Scotts Maxwell and Malvern were second and third-quickest in the #15 Multimatic Mustang and #66 Team Parker Mercedes respectively.

Every car on the grid completed a handful of laps in the overcast but warming conditions, and there were no red flags or other interruptions.