The confirmation of the Success Handicaps that will be applied in LMP1 for Round 2 of Season 8 in the FIA WEC at Fuji Speedway on 6 October has been published.

The Handicaps have been applied based on the overall finishing order at Silverstone and see significant changes for three cars in Japan.

The Silverstone-winning #7 Toyota TS050 Hybrid receives changes designed to make it 1.4 seconds per lap slower for the team’s home race.

This is to be achieved not through a weight increase, but rather through reductions in the allowed hybrid energy per lap, and the allowed fuel flow rate on track, plus a fuel fill restriction at the pit stops.

The #8 Toyota, second at Silverstone sees a similar list of changes, albeit, at lower values, the car slowed by 1.0 seconds per lap.

Team LNT’s #5 Ginetta G60-LT-P1 AER receives the third most significant change, despite finishing fourth in the UK race, this because the podium-finishing #3 Rebellion is not a points-scoring car, and is currently unlikely to be seen again before Spa next May. 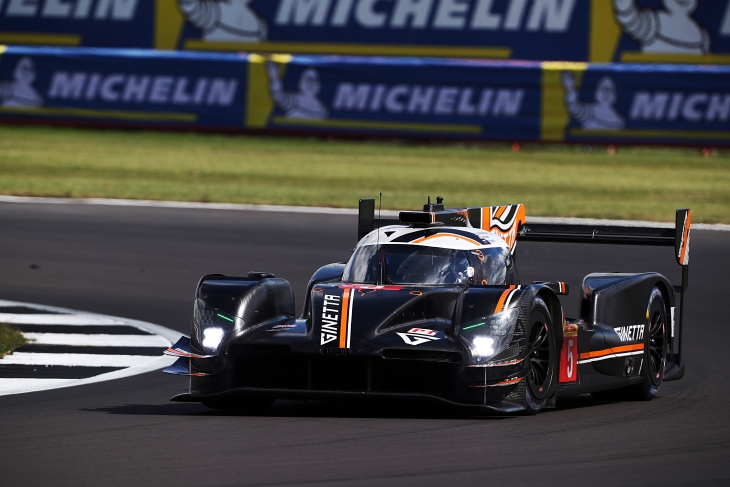 The #1 Rebellion R13 Gibson meanwhile receives a tiny 0.03 second per lap adjustment after finishing 10th in the overall order.

The remaining LMP1 starter for Fuji, the #6 Ginetta, which finished 28th overall at Silverstone, sees no handicap applied and acts as the baseline for the calculations.

The Endurance Commission bulletin can be found here >>