Once again on Sunday, the British GT Championship served up a season finale of real drama and some high-quality racing. We’ll deal separately with the trials, triumphs and tribulations of Barwell Motorsport who played a full part in the emerging storylines of the GT3 class.   Here though we are going to looks at a quite astounding outcome for two parties involved – now four-time Champion, Aston works driver Jonny Adam, and Aston Martin, who claimed six of the eight available titles, all in the debut year in the Championship for the GT3 and GT4 versions of their new turbocharged Vantage. 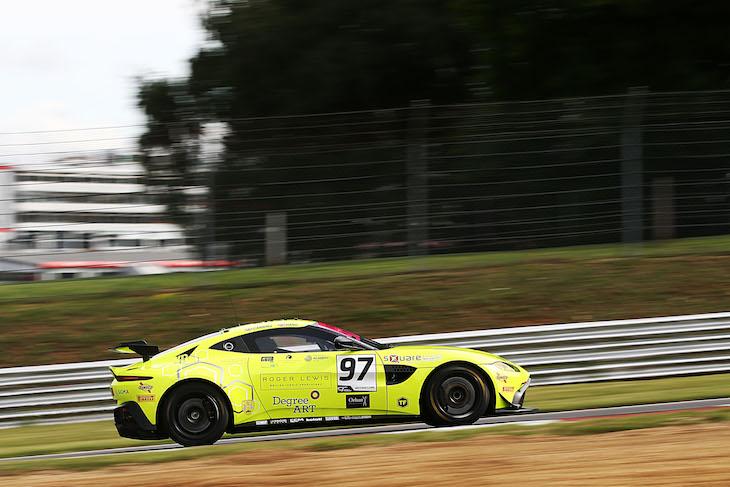 TF Sport also saw major success in GT4 claiming both the overall and Silver Cup drivers titles for AMR Academy drivers Tom Canning and Ash Hand, the Champions, plus the efforts of GT4 team-mates Patrick Kibble and Josh Price were enough to secure the GT4 Team title for TF Sport too The GT3 Silver Cup title had already been secured by Optimum Motorsport at Brands Hatch. 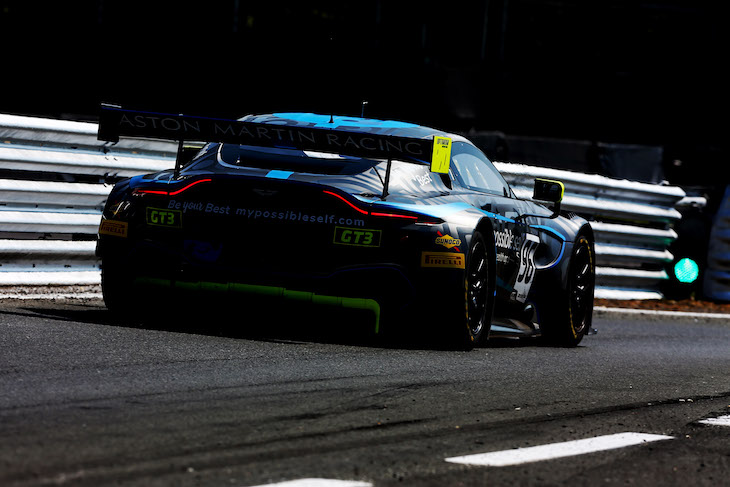 All from a full season entry that featured four Aston Martin Vantage GT3s and no fewer than seven GT4s, all part of a sales spree for the new Vantage that surprised many, even internally!

Aston Martin Racing President David King: “What a fabulous result for the new Aston Martin Vantage. It’s unprecedented to see a new car dominate such a competitive championship as the British GT series. That three teams were able to secure championship titles and deliver on the promise of the Vantage is a testament to the tremendous hard work and engineering talent of everyone at Aston Martin Racing and of course our partners.

“And I would like to take this opportunity to thank those teams for making such a big commitment to a new car in its first season. I am so pleased we could repay their faith in us.

“When we envisaged the new Vantage racing car, it was always with a view to creating a user-friendly platform that was fast in the hands of professional drivers and customers alike. That we have been so successful in British GTs and competitive in so many other places around the world, proves that we have achieved our objectives.”