James Glickenhaus has released new renders of Scuderia Cameron Glickenhaus’ upcoming 007 ‘Hypercar Prototype’ which is set to compete in the 2020/21 FIA WEC season, the first year of the new top-class regulations.

According to the American manufacturer, its new car (which is being built in Italy at Podium) will be powered by a three-litre, twin-turbo, V6 engine from a yet-to-be-announced engine supplier.

Glickenhaus has a history of producing cars with elements that are a homage to other major marques. It is clear through the livery, presented in the renders, that the Alfa Romeo racing line in the 70s (below) is firmly on Jim Glickenhaus’ mind in the spirit of this design. 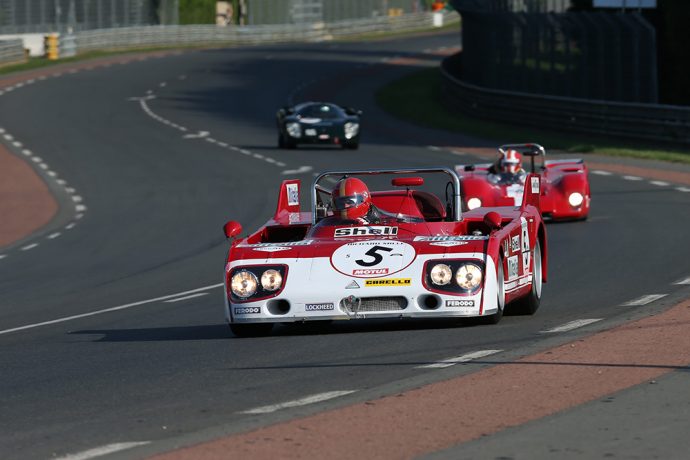 When approached by DSC, there was absolutely no comment from Jim on the engine supplier, though it may not be a coincidence that there is a three-litre twin-turbo V6 in Alfa’s current product line.

What Glickenhaus did confirm is that the recent changes in the ruleset for ‘Hypercar Prototype’ have changed its intention as to the nature of the powertrain. The Glickenhaus, set for build this winter, and for testing likely post Le Mans 2020 (but pre-season), is now likely to see a car without a hybrid system. The reduced power output (circa 750hp) is now well within reach of a race-prepared twin-turbo V6.

Previously, when speaking to DSC earlier this year Jim Glickenhaus said that the 007 would be powered by a hybrid KERS system. Back then he also stated that the car would be a prototype rather than road-car-based. A limited run of road-going 007s are still due to be made though.

“We’re using everything we learned in 003 (the car which frequented the Nürburgring), which is now going into 004 (a new GT3/GT2 spec model), which will become part of 007,” he said back in the Spring.

“We’re going to have our racecar with a prototype tub, our road car will have more of a road car type tub. 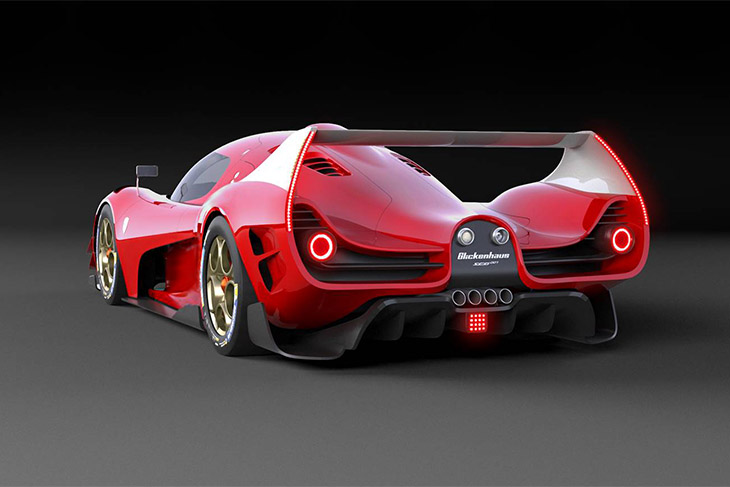 “We will make (a limited run of) road-legal examples of it.

“We’ll probably build the race version, as a prototype, the road version which would be very similar, and which we will sell more than 20 of. That’s not the issue, but it will make it a bit more practical for the road.

“We think the road car will be very comfortable and look virtually identical, and interestingly enough they’ll have the same horsepower.”

Toyota and Aston Martin have also signed up to the new ‘Hypercar Prototype’ ruleset, with ByKolles having publicly stated its intentions to race car built for the new regulations too.

Toyota will race a hybrid-powered prototype, while Aston Martin and now Glickenhaus will race with non-hybrid challengers. Elsewhere, Brabham Automotive also told DSC this summer that it is looking at the new regulations.