All three cars have been disqualified for the same reason: “their crashbox fixations screws (M8 25mm) are not in compliance with the homologation form.” However there is a slight difference between the three infringments, as the GRAFF Norma’s screws were found to be 20mm rather than 25, while the other two used 10mm screws.

DSC spoke to GRAFF (which was the original winner of yesterday’s race) this morning, following the decisions by the stewards. A senior team source said: “We refused to sign the stewards decision, not because we disagree with the infringement, but because the penalty incurred is totally disproportionate.

“It would have been much more fair to impose a penalty directed at the team, for instance a fine, than to directly penalise the drivers, who are customers of this team and this championship, for a matter which was not in their control.”

In terms of championship points, Lanan (pictured below) and its drivers Duncan Tappy and Mike Benham, now lead the championship with 91 points as a result of this change, with the #3 DKR trio second seven points back. 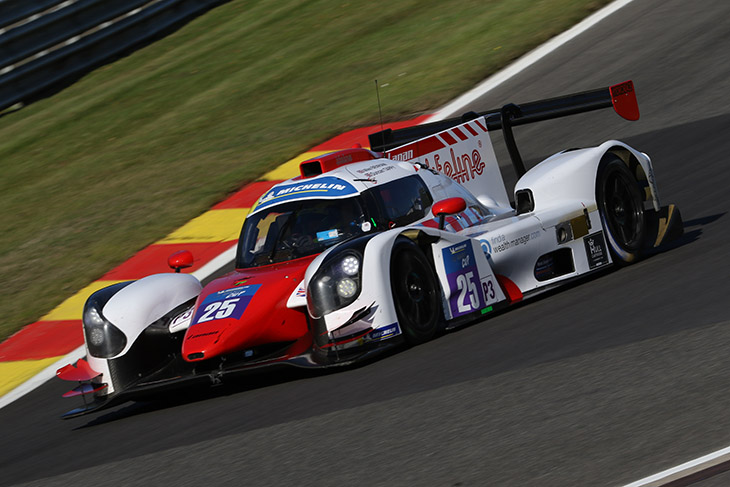 Nielsen Racing’s Norma of Tony Wells and Colin Noble is now third with 61, and mathematically out of the title race having originally been placed second and 20 points off the DKR Norma after the race.

There is just one race to go at Portimao next month.