The #8 Toyota Gazoo Racing TS050 HYBRID continues to run fastest of the FIA WEC runners this weekend at Fuji, Brendon Hartley completing a clean sweep of the session-topping times during the three practice sessions this morning. His best time was a 1:25.621, the fastest lap of the weekend.

That time was two tenths up on the sister #7 Toyota (the heavier of the two chassis following the first ‘Success Handicap’ changes of the season) which took second.

Best of the privateers, again, was close to matching the ultimate pace. The #1 Rebellion continues to be the quickest of the three non-hybrid LMP1s, with Gustavo Menezes setting a 1:26.172 to get just over half a second off Hartley.

The two Team LNT Ginettas completed the top five in the overall classification, both G60-LT-P1s managing over 50 laps again in what is their first time running at the Fuji Speedway.

LMP2 was paced by Racing Team Nederland’s ORECA 07 Gibson, which put Michelin at the top of the class for the first time this weekend with a 1:29.008 from Nyck de Vries. Quickest of the Goodyear teams ended up second, JOTA’s ORECA four tenths off the RTN example. Silverstone winner Cool Racing completed the top three. 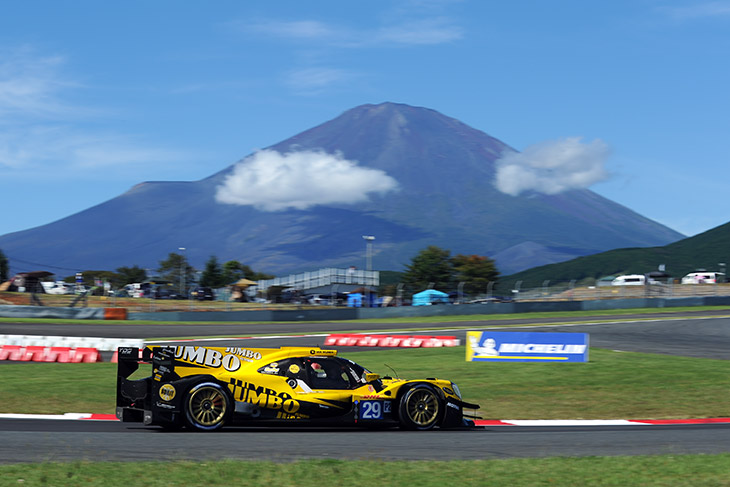 Danish team High Class Racing were fastest on Friday, but today opted to work on race pace and set up tweaks during the session, its ORECA eighth in class on the times.

In GTE Pro Porsche set the benchmark as it did during both sessions on Friday. The #91 911 RSR was the quickest of the pair, with a 1:37.601 from Gianmaria Bruni, less than a tenth faster than Nicki Thiim in the #95 Aston Martin. The Dane’s time was the best time from Aston thus far this weekend. 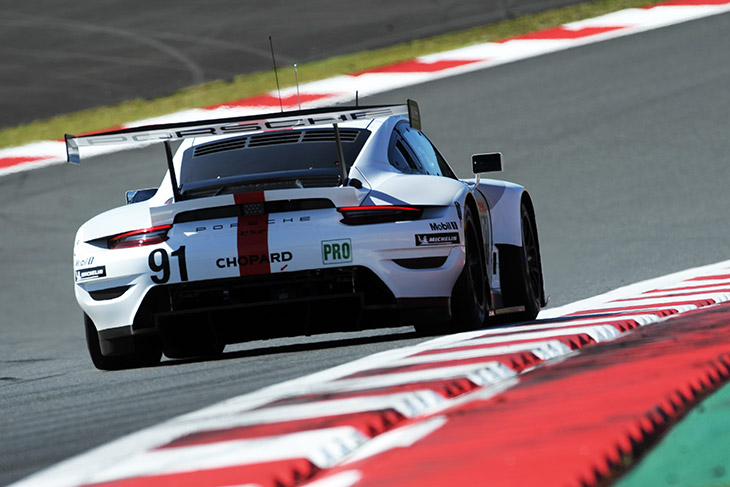 The second of the Astons, the #97, finished up third ahead of the first of the two AF Corse Ferrari 488 GTE EVOs which was six tenths off the best GTE time of the session but interestingly slower than the top five in GTE AM.

Matt Campbell’s tour of the circuit in the #77 Dempsey Proton Porsche, a 1:37.807, would have been good enough for third in GTE Pro. The Silverstone-winning AF Corse Ferrari finished up second ahead of the two Project 1 Porsches, the #56 ahead of the #57. 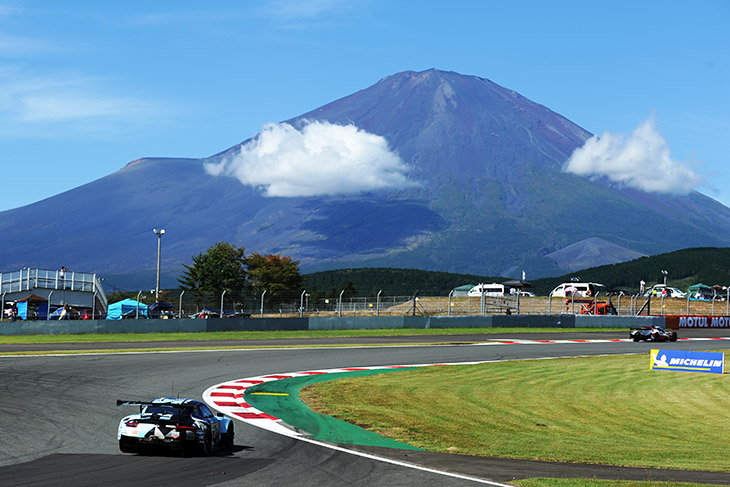 Qualifying is next for the FIA WEC runners, which is due to start at 13:10 local time.