McLaren Automotive Limited Motorsport Director Dan Walmsley is set to leave the company in mid-December after a near three-year spell with the Woking, UK based concern.

A letter to McLaren customer teams confirms the departure and that a replacement is in the process of being appointed. 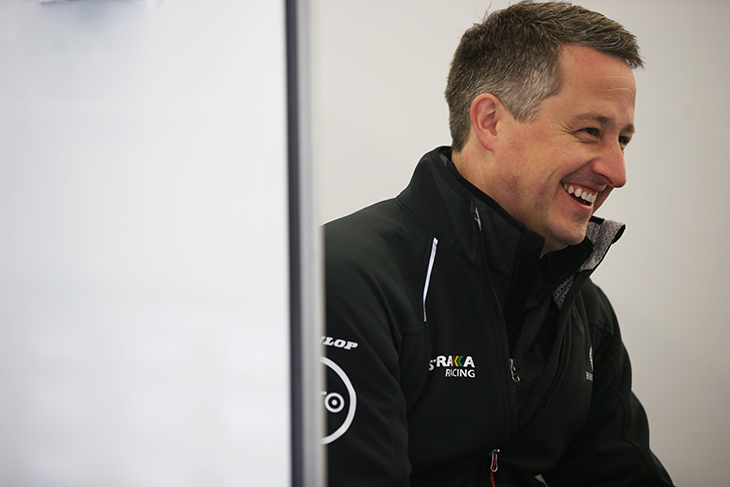 Walmsley joined McLaren from Strakka Racing in January 2017 and was at the helm of the factory operation through the expansion by then partners McLaren GT of the customer base for the successful 570S GT4, well over 100 of which have now been sold, and has driven the design, development and introduction of the new for 2019 720S GT3.

Dan also oversaw the transition of production of McLaren’s GT racers to a new Woking facility as McLaren Customer Racing following the conclusion of legal proceedings between McLaren and CRS (owners of the now-defunct McLaren GT concern).