Felipe Nasr in the #31 Whelen Engineering Cadillac DPi-V.R. is blitzing the field at the front of the field with one hour completed from Road Atlanta.

Nasr started the #31 Cadillac from pole and has not relinquished the lead of the race yet. He currently holds onto a 22-second lead on his teammates in the #5 Mustang Sampling Cadillac DPi-V.R. That gap is increasing by lap.

The two Acura Team Penske ARX-05c machines hold onto third and fourth with the #6 Acura of Dane Cameron holding a five-second advantage on his teammate Ricky Taylor in the #7 Acura.

The #62 Risi Competizione Ferrari 488 GTE continues to lead GT Le Mans. James Calado started the car and has just handed over the reins to Alessandro Pier Guidi at the car’s first pitstop. They have a lead of twelve seconds on the #67 Ford GT with Richard Westbrook at the helm. 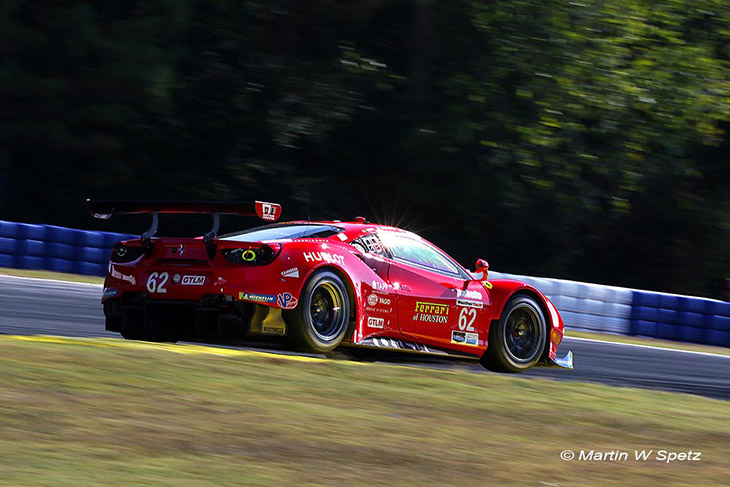 Frederic Makowiecki has the #911 Porsche 911 RSR into third. He is three seconds behind the #67 Ford.

The #24 BMW M8 has been driven behind the wall and is currently undergoing significant repairs. The issue appears to be mechanical as the car was not at all damaged when it came in for its first scheduled pitstop.

Bryan Sellers is currently leading GT Daytona in the #48 Paul Miller Racing Lamborghini Huracan. He has a seven-second lead on Cooper MacNeil in the #63 Scuderia Corsa Ferrari 488 GT3. 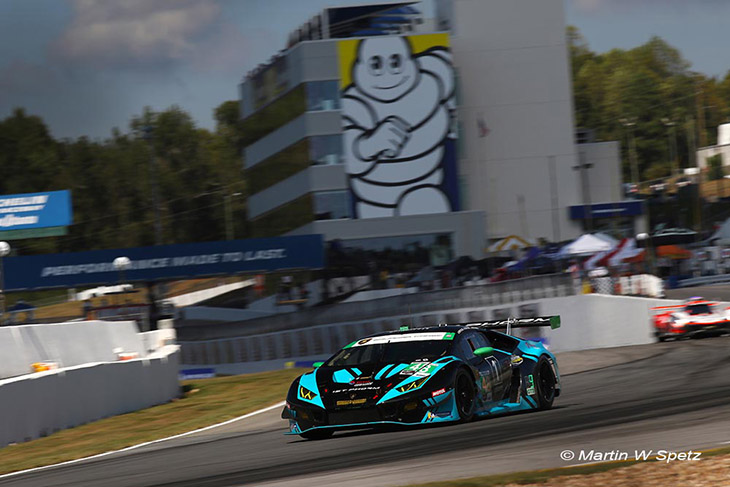 Ben Keating is in third in the #33 Riley Motorsports Mercedes-AMG, he is 18 seconds off the leader of GTD.

The #52 PR1/Mathiasen ORECA 07 currently leads LMP2 ahead of the #38 Performance Tech Motorsports ORECA 07.

There has not been a Full Course Yellow thus far and the only car to fall off the pace was the aforementioned #24 BMW which rejoined the action 20 laps behind its class leader after repairs to the front half of the car.