The final weekend of SRO’s Blancpain GT World Challenge America season at Las Vegas Motor Speedway is upon us and cars are already on track. There are plenty of storylines to follow during the weekend, so now, before the races begin later today, is a good time to take a look at what exactly is still at stake in championship terms.

Unfortunately, in the GT3 ranks, the Pro Driver’s Championship was handed out in somewhat controversial fashion this week prior to the car’s hitting the circuit. R.Ferri’s Tony Vilander was crowned champion after the results from the last race in Road America were declared final. Following the weekend the results were kept provisional due to a protest and eventual appeal lodged by K-PAX Racing who believed a full-course yellow procedure was played out incorrectly.

The Californian team released a statement following the results being declared and Vilander being awarded the Drivers’ title:

“We are very disappointed in the final results of our appeal of the Road America race results. K-PAX Racing and its team members have been involved in professional racing for many, many years. We have always taken great pride in playing by the rules and in order to do that, we have spent significant time and team resources every season to learn and digest the rule book, as well as understand the race officials’ approach to the rules and the racing.

“The Road America event produced a situation that confused the officials, the teams, the drivers, the announcers and the fans. In multiple drivers’ meetings during the season, all of the teams were told, by race control, that safety car periods would always be a part of each full-course caution. Instead, race control simply did not follow its own word and because nothing in the rule book explicitly required it to do so, there was no action taken.

“After the race, the race stewards agreed that race control made a mistake during the caution period and that the series did not follow the proper procedure for a full-course yellow period. In this case, it resulted in a competitor passing multiple cars which were awaiting the safety car period, changing the race results and the championship. 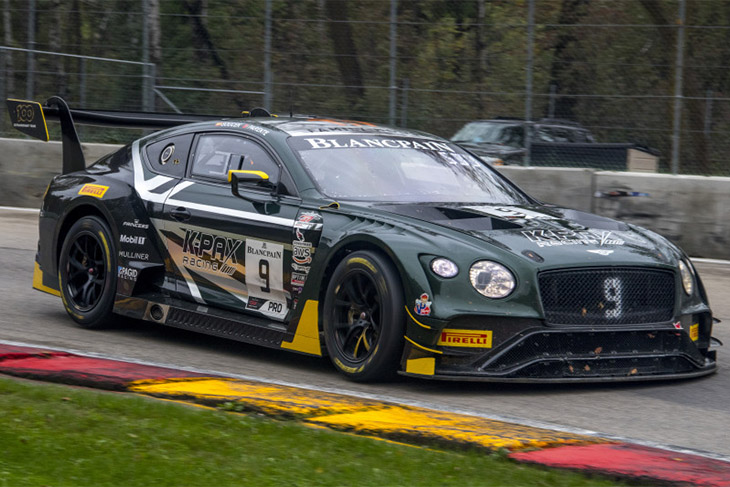 “It is unfortunate that a series mistake will decide the outcome of multiple championships.”

Nevertheless, with the points table official heading into the races, the stage is now set for the crowning of the equally important Manufacturer and Team Championship categories. 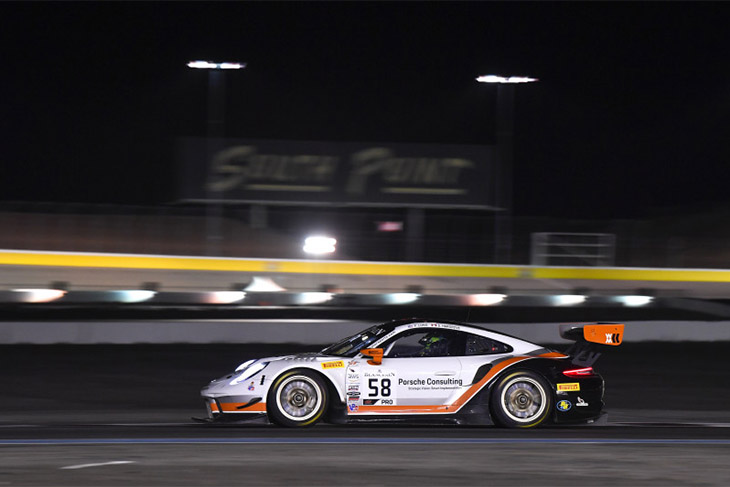 In the Pro-Am ranks, despite leading the title race for the entire season, Martin Barkey and Kyle Marcelli still have work to do to seal the deal.

They started off the season piloting their #80 Racers Edge Motorsports Acura NSX to three victories in the first six races and since then have posted consistent top four results. But Barkey and Marcelli come into the weekend tied atop the driver’s standings with RealTime Racing’s Mike Headland and Dane Cameron.

Since the Sonoma weekend back in June Hedlund and Cameron have been a force winning five of the last six races with their #43 Acura NSX GT3. In the Pro/Am Team Championship standings, Racers Edge Motorsports leads RealTime Racing by a slim margin. 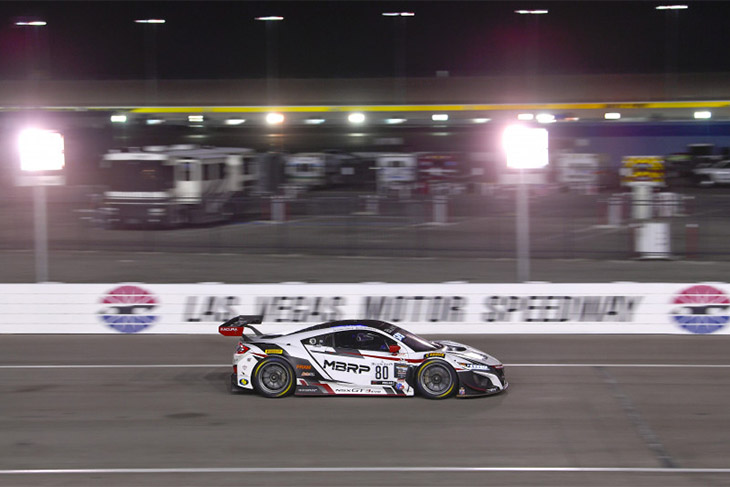 Wright Motorsports’ Anthony Imperato still has a shot at catching Barkey for the overall Driver’s Championship. He will share his Porsche with Matt Campbell in the #91 911 GT3 R. The team also looks to put Wright Motorsports at the top of the Pro/Am Team Championship standings – the team comes into the weekend third behind both Racers Edge Motorsports and RealTime Racing.

Also in the mix is Gradient Racing’s Till Bechtolsheimer of Great Britain who comes into the weekend third in points. He will co-pilot the #5 Acura NSX with American Marc Miller.

Looking to play the spoiler role is DXDT Racing’s American duo of George Kurtz and Colin Braun in the #04 Mercedes-AMG GT3, as well as US-based drivers Kevan Millstein and Alex Barron in the #38 K2R Motorsports Porsche 911 GT3 R (991).

Tomorrow’s action on track features both Round 13’s 90-minute contest scheduled to go green at 10:25 am local time with the final race of the 2019 season, Round 14, scheduled for a 7:30 pm local time start. Races and qualifying will be streamed live on gt-world-challenge-america.com.