Spotted by the British GT Championship media man Tom Hornsby is a car that he and the DSC Editor were looking to join the 300th race ‘heritage’ display at Donington Park last month.

The Vauxhall VX220, built and raced, with some success in the then DSC-backed Cup class of the British GT Championship back in 2004 but the late and much-missed Colin Blower was, and still is a real looker, a purposeful and potent pocket race rocket. 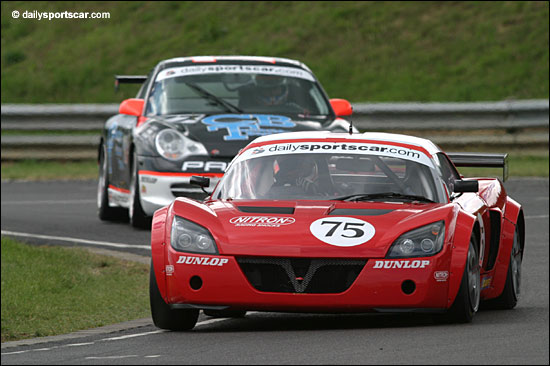 The car didn’t make it to Donington for the display and parade and is now for sale via eBay for a fiver under £30k.   We love it!

The now annual Regent Street Motor show in Central London on 2 November sees the usually bustling shopping street closed to traffic for a wide-ranging display of the latest and greatest in automotive and motorsport happenings. 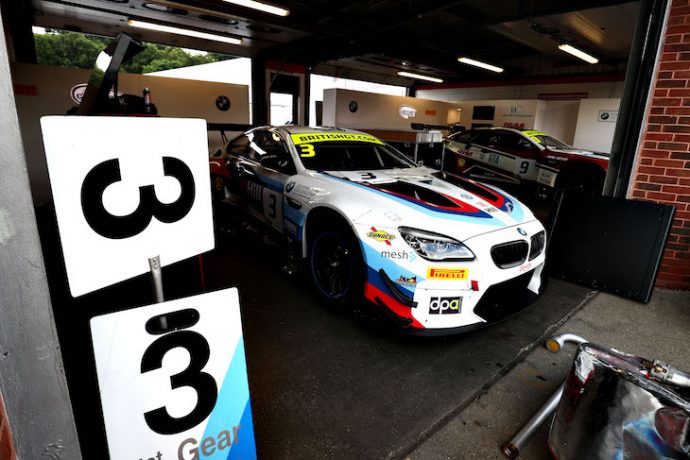 And the British GT Championship will be represented in the Motorsport display by at least one car with Century Motorsport bringing one of their pair of BMW M6 GT3s to join the display  .

Jenson & Kelvin On The One Show

Kelvin Fletcher, Emmerdale actor and now a star of Strictly Come Dancing is getting a lot more media oxygen as a result of his twinkle-toed efforts on the BBC’s Saturday night ballroom-dancing smash hit. 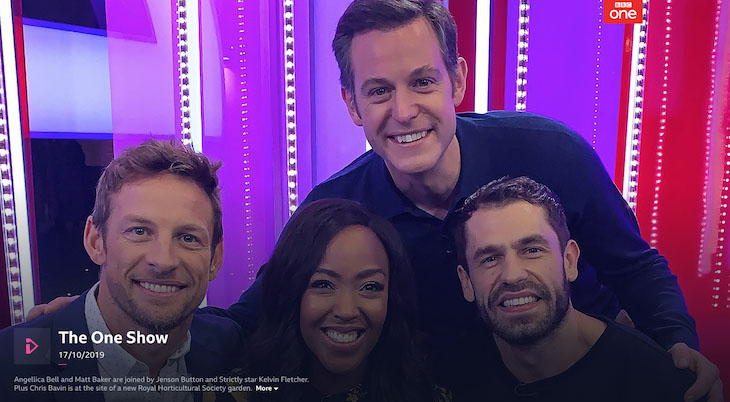 Amongst the recent appearances for the Beechdean Motorsport GT4 podium winner was an appearance on another BBC show, the One Show on Thursday where he appeared alongside F1 World Champ and reigning Super GT Champion Jenson Button for a motorsport-themed chatter, you can catch up with how it went, including a chaotic RC race challenge HERE >>.