The Martin Racing Team will be based near Charleroi Airport in Brussels and plans to field the cars in the 2020 European GT4 and ADAC GT4 Championships. 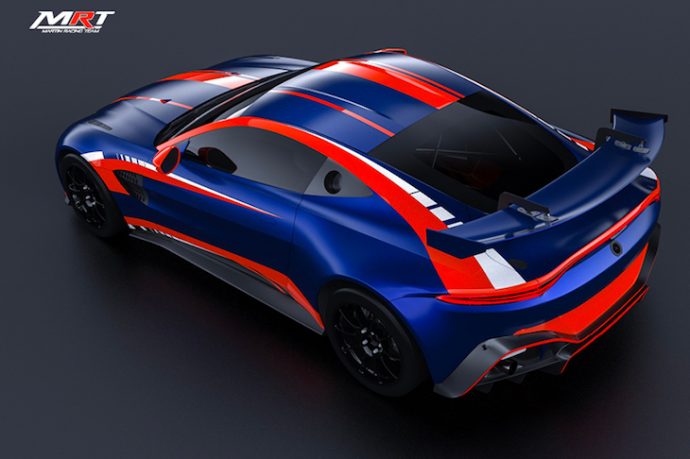 For Martin, who alongside #97 Aston Martin Racing Vantage GTE co-driver Alex Lynn, lies fourth in the FIA World Endurance Championship GTE championship standings thanks to third places at Silverstone and Fuji, this is the realisation of a long-held ambition. 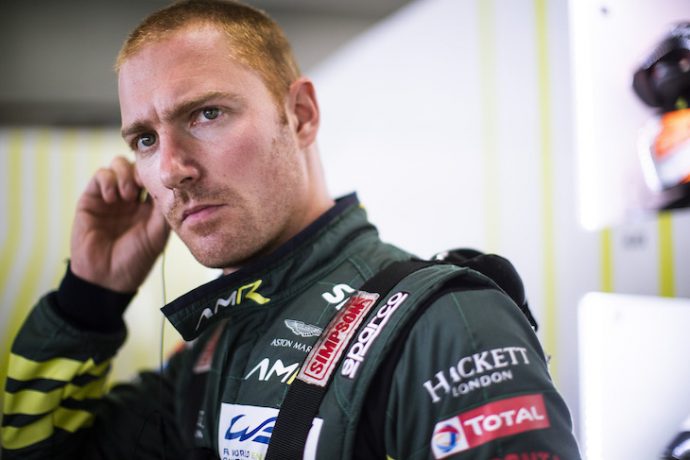 “I have been thinking about starting my own team for a while,” said Martin. “I am nowhere near finished with my own driving career, but I wanted to begin a venture that can grow into the future and I wanted to be a part of something that allowed me to give back to the sport I’ve been involved with my entire life.

“GT racing, and in particular GT4, has become incredibly popular with young drivers coming into the sport, as well as enthusiastic gentleman racers.

“Myself and my business partner Thomas Matton (a senior mechanic in the BMW DTM programme), have the experience to develop this talent through this team and we have big ambitions for the future.” 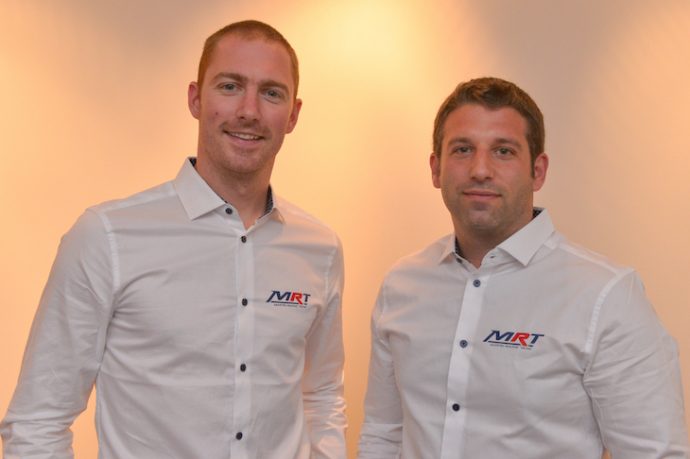 Martin said that running two Vantage GT4s was the obvious choice for his new team, but added that they were also the best option on the market: 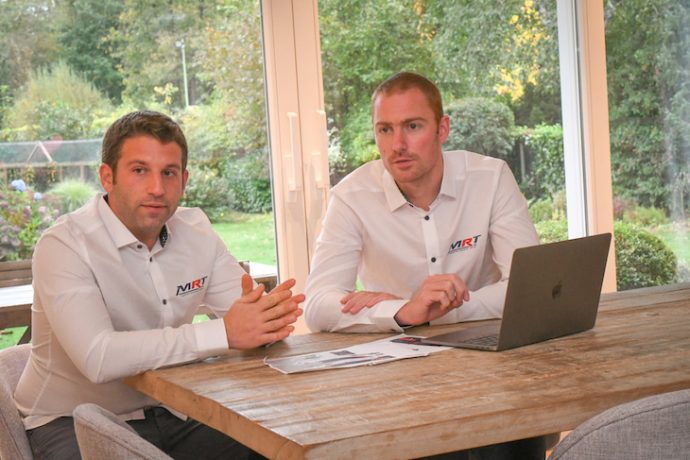 “Being part of the factory programme made it a common-sense decision to race the Vantages,” said Martin, “I have driven and contributed to the development of the customer car, so I understand it well. But I also think that the Vantage GT4 is among the best. It really is a proper racing car and Aston Martin is a massive brand that carries a lot of interest, so it is the perfect car to start with.”

Martin and Matton have worked together for 11 years across a range of motorsport programmes and will head up the team in partnership and intend to expand the operation to include VLN and Creventic programmes once the initial plan has been established successfully.

The Aston Martin Vantage GT3 and GT4 customer programme has proved a resounding success in its first year with both iterations of the car claiming six British GT championship titles between them.

More than 40 Vantage GT4s, which have claimed multiple victories across various European-based series, have been delivered to customers to date with several more scheduled before the end of 2019.

“We commend Max for taking the brave and committed step to launch his own racing team and of course we wish him well,” said Aston Martin Racing President, David King.

“As one of the fastest and most experienced GT drivers in the world, we’re also glad that he will continue to race with us in the FIA WEC! That he has chosen to begin life as a team owner with Aston Martin is an advocation of the exceptional level of performance the Vantage has displayed across multiple categories around the world in its first year. That it is still early in its lifecycle as a customer racing car, and yet so popular with customers, bodes well for the future of Aston Martin Racing.”