Jordan King, already an FIA WEC race winner in LMP2 at Sebring earlier this year, joins Team LNT Ginetta for the 4 Hours of Shanghai next month. 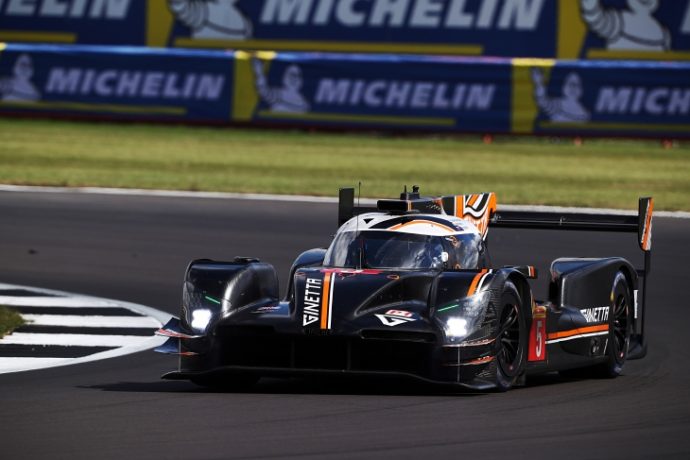 King scored a class win on his WEC debut in March, he was part of the Jackie Chan DC Racing crew that took the LMP2 win at Sebring, the first of a three-race spell in the Championship last season. 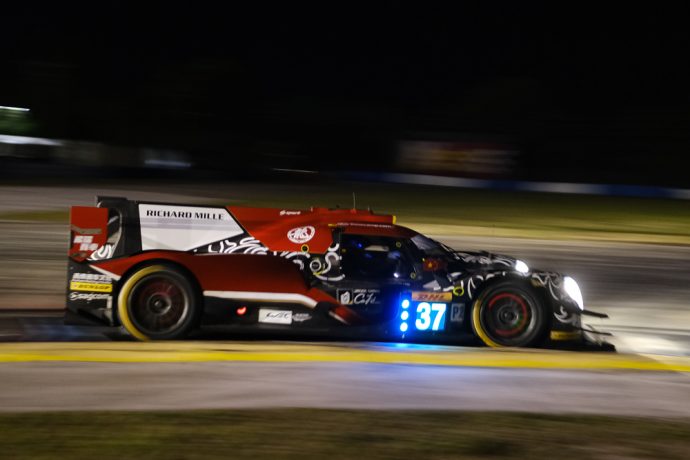 We’ll be looking to all of our drivers to take the fight to the opposition in China.”

Jordan King said: “I’m delighted to have the opportunity to come back to the WEC, and even more delighted that it is in LMP1 with the Ginetta AER. I’ve been watching their efforts closely in the early part of the season and it is very clear that there is massive potential here.

“I hope I can help them to unlock even more of that in Shanghai.”

Chris Dyson meanwhile is now understood to be joining the team in Bahrain in mid-December for his WEC debut.

The 4 Hours of Shanghai gets underway on 10 November.