GT Sport has announced the 2020 race calendar for the International GT Open and the GT Cup Open Series.

The 2020 International GT Open maintains its structure of 7 two-race events but with no 2020 race in the UK.

The new for 2019 GT Cup Open Series returns for single-make ‘Cup’ and GT4 spec cars, they will share race weekends with GT Open except at Hungaroring and Red Bull Ring but will also race without the GT Open at Pergusa in October. 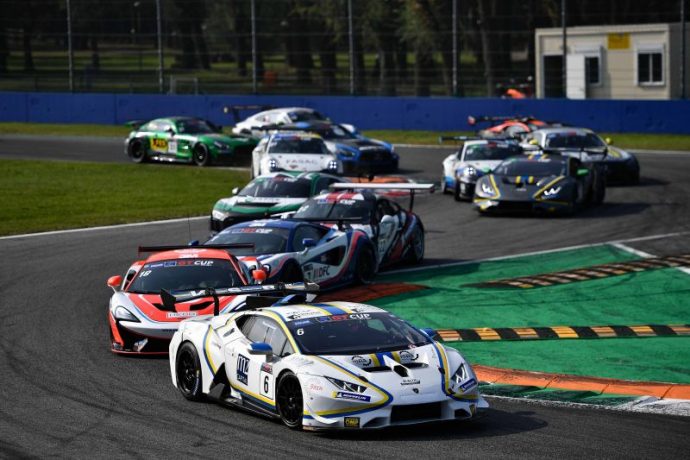