The Dallara Carlin is using this weekend at Portimao is a brand new chassis, which the team will use in its debut Asian Le Mans Series campaign over the winter.

Currently, Jack Manchester is the only confirmed driver for the programme, though confirmation of the remaining drivers is imminent.

The Briton is back racing this weekend for the first time since sustaining an injury in his incident back at Silverstone. That weekend the team had to source a spare chassis from Cetilar Racing in order to take the start on Saturday.

A pair of LMPH2G cars are here in Portimao (featured) for another demonstration of the progress made in hydrogen tech ahead of its targeted 2024 Le Mans debut.

Only one chassis will turn laps this weekend though, the other car here for display and demonstrations.

The transportable filling station has been set up for use in the live pit lane for the first time too, the container situated at pit-in this weekend.

Next week during the three-day post-season ELMS test here in Portimao, three of the four 2020 LMP3 chassis will run in public for the first time. The speed of them could well be head-turning.

The 2020 LMP3 cars look set to be significantly faster than the current range. With the new Nissan VK56 engine, the next-gen machinery looks set to be capable of obliterating current LMP3 lap records around the world.

One informed observer told DSC that the Ligier JSP320 which ran at Silverstone as part of the two-day test for the Autosport Young Driver Of The Year Award programme, was able to lap the UK circuit (on Pirelli tyres) three and a half seconds quicker than this year’s LMP3 pole time (so around a 1:50). It is not known who set the time, or whether the car being run to regulation-spec.

It will be interesting to know how much faster the lap times produced next week in Portugal will be for the new cars, which will be lapping the circuit alongside current-spec Ligier and Norma LMP3 chassis.

Luzich Ferrari to carry most weight in finale

The success ballast table for the final race of the 2019 season has been revealed, and the newly-crowned GTE class champion, Luzich Racing, will run with the most weight this weekend. 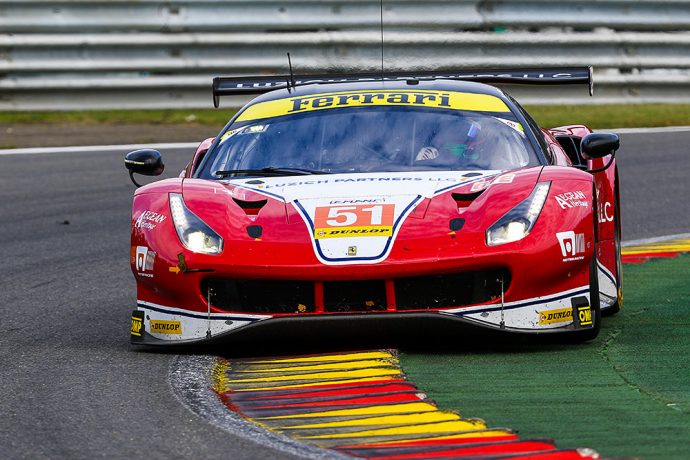 The championship-winning Ferrari 488 will race with 30kg on board. The #77 Dempsey-Proton Racing Porsche is currently second on 75 points, with the 911 carrying an extra 20kg thanks to the second-place finish in Belgium (10kg) and the second place in the championship (10kg).

The #55 Spirit of Race Ferrari, which is still mathematically in with a chance to finish second in the class standings, will carry the least extra weight, just 5kg of ballast.

Teams and drivers wishing to compete in the maiden Ligier European Series during its maiden season can now file their entries. 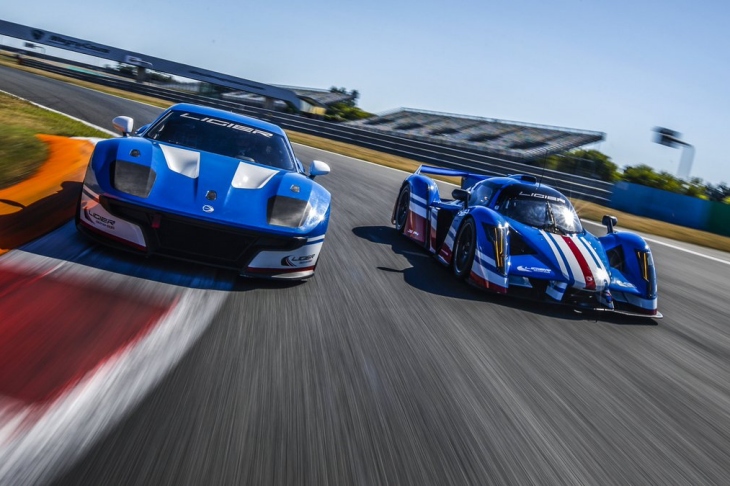 The Ligier European Series, which will support the ELMS next year, is a single-make formula dedicated to the Ligier JS2 Rs and Ligier JS P4s.

Teams looking to enter have until February 17th 2020 to do so.

To enter the Ligier European Series and/or obtain the Sporting Regulations, contact Morgane Tizon at the following email address: entry@ligiereuropeanseries.com.

DSC is aware of at least one current ELMS team that has already placed an order for a JS2.R for use in the series.

Pre-event private testing in the ELMS will be scheduled on the Thursday of race week rather than Wednesday as of next season. 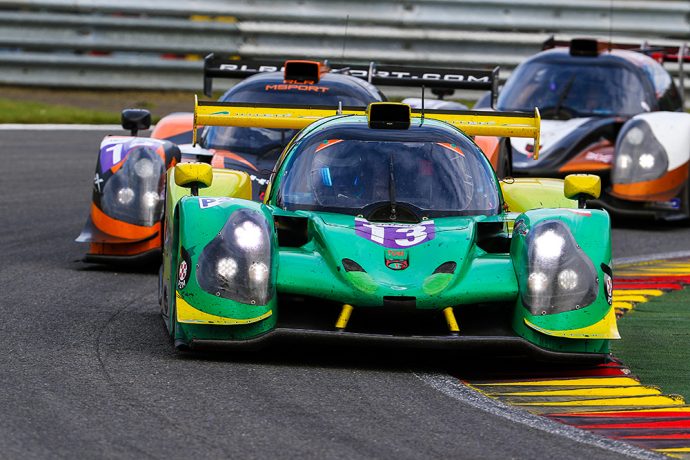 After consulting the teams, ELMS organisers believe that this change will “optimise the time and the comfort of the drivers taking part.

The statement from the ELMS explains that the “private test day will be organised on Thursday at the same time as the administrative checks, whereas the scrutineering will be conducted on the Wednesday. This change will give the teams more time to set up their garages on the Tuesday and Wednesday.”

Gérard Neveu, CEO of the European Le Mans Series, said: “We are always trying to look for ways to improve the accessibility of the ELMS and Michelin Le Mans Cup for non-professional drivers who have to balance their racing with their business and family commitments.

“After discussing with the teams and drivers, we decided to move the set up and scrutineering from the Thursday to Wednesday, which enables us to hold the private test day on Thursday. This will allow more drivers, who have to plan their schedule carefully, to take part in the test days all season long and gain valuable time on their agenda.”

You can get a taste of the Algarve circuit with the ELMS YouTube channel’s latest onboard videos from private testing, featuring the #88 Dempsey Proton Porsche and #25 Algarve Pro Racing ORECA.