A truly biblical downpour as darkness fell at Vallelunga last night did not prevent the first medals of the Motorsport Games being won.

First up, and having had the worst of the weather for both nights of competition was the Drifting Cup, the top 16 back in competition for a second night.

Dmitriy Illyuk of Ukraine (above) secured the first gold medal in his a Nissan 200SX, Illyuk defeated the Czech Republic’s Michal Reichert (BMW M3 E92) in the final battle.

Russia won the bronze medal with Ilia Fedorov (Nissan Silvia S14), who beat Federico Sceriffo (Toyota GT 86) after the Italian made contact with his rival and sent him into the gravel just moments into their battle. 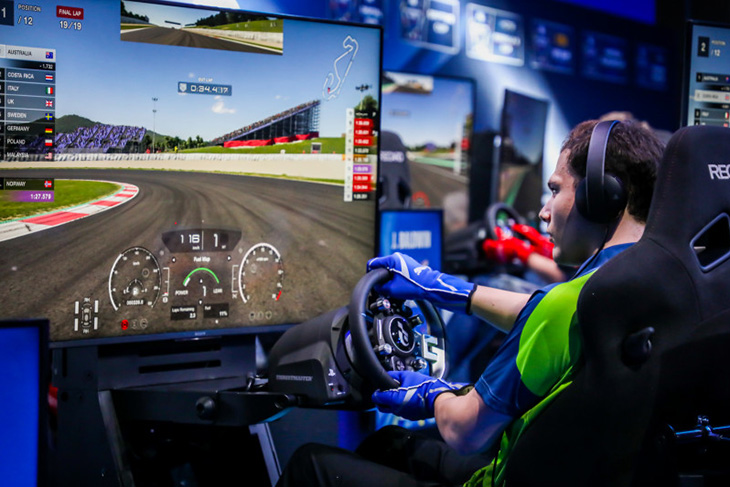 In the GT Cup paddock the Optimum Motorsport Aston Martin is ready to go this morning after significant repairs were required following the first lap accident. 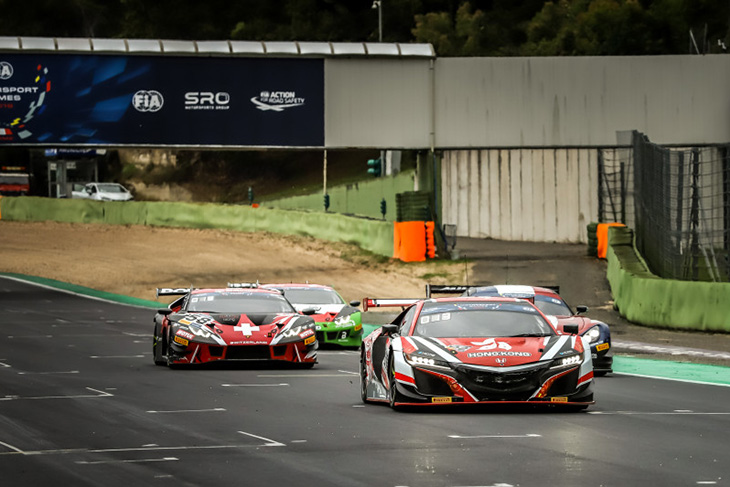 The #88 Team Belgium Audi, which finished third on the road, was dealt a 30 second time penalty for contact on lap one with the team Kuwait car in lieu of a drive through penalty dealt out post race. That drops the Audi down to 8th and elevated the Team Poland car to third, Great Britain to fourth, with Belarus, China and Italy also gaining places. 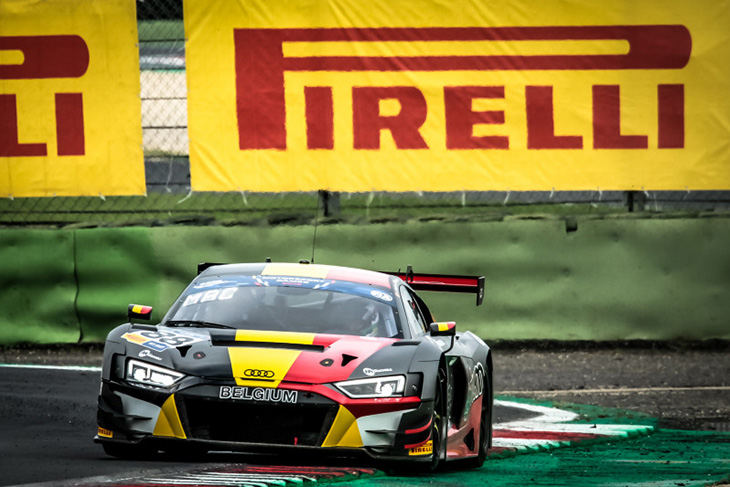 The #1 Team Turkey Aston Martin which finished 12th on the road drops a spot in the final order with an identical 30 second penalty, Team Thailand climbing a slot, the penalty the result of another early race incident, this time the runoff track for Miguel Ramos in the team Portugal Audi, Salih Yoluc adjudged to be guilty of a driving standards infringement leading to the incident though there was no contact. 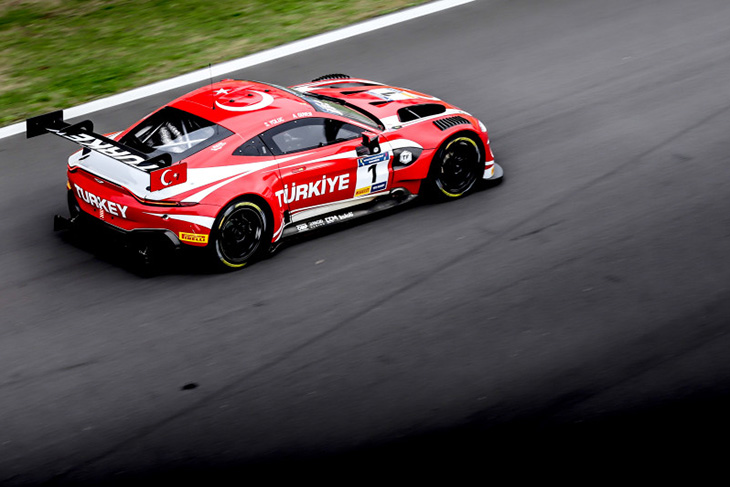 There was a three-place grid drop for the Team Thailand Porsche for Q race 2 after a clash saw the Team Australia Porsche off track.

The final bit of pre-track action housekeeping is to report that Christina Nielsen will start from the back of the field for Qualifying race 2 after being penalised 10 places on the grid for failing to slow down quickly enough at a Red Flag in Free Practice on Friday.

The second qualifying race gets underway at 09:30 local time. The combined results of both Qualifying races will determine the grid for the main race, where the medals will be won. That takes place at 15:15, the final event of the Games.