K2 Uchino Racing is the latest team to confirm a full season effort in the 2019/20 Asian Le Mans Series, the Japanese team fielding a brand new ORECA 07 Gibson in the LMP2 class. 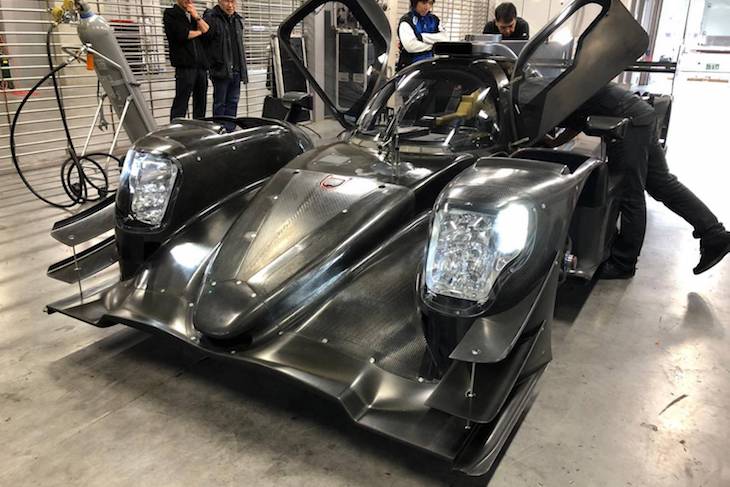 The #96 car will see team Owner Noriaki Uchino attempt to win the class and an automatic entry for the 2020 Le Mans 24 Hours with drivers Haruki Kurosawa and Shaun Thong. 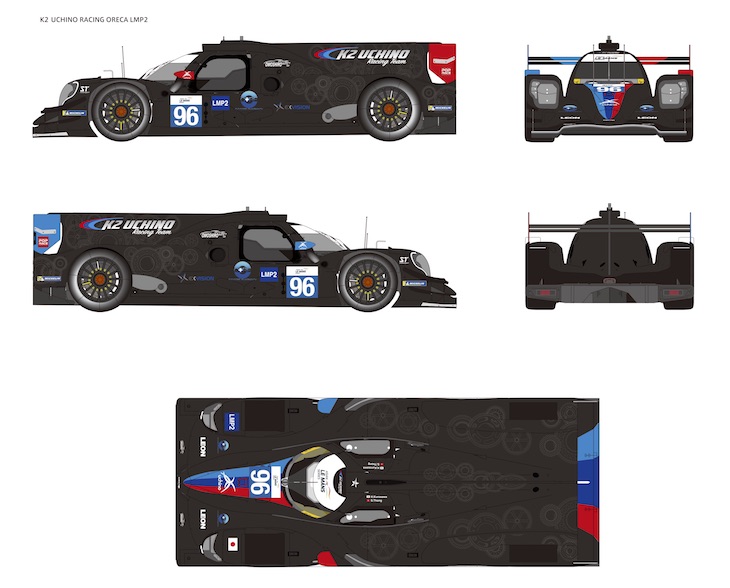 Kurosawa recently stepped away from driving duties for the K2 team in Super GT’s GT300 class but now returns in a top prototype.

K2 Uchino racing is the first team to confirm an ORECA 07 entry in the class joining two-car Ligier efforts from both Eurasia and Inter Europol and the Thunderhead by Carlin Dallara.

At least one additional Gibson-powered LMP2 effort is expected for the class alongside a handful of pre-2017 LMP2s in the LMP2 Am class.