The 2019/20 Asian Le Mans Series entry list continues to come together, with the latest announcement that former F1 driver Roberto Mehri is set to drive with Eurasia in LMP2.

The Spaniard, who raced with Manor Marussia in F1 and was a test driver for Caterham, will drive in the team’s #36 Ligier JS P217 alongside previously confirmed drivers Nick Foster and Aidan Read.

This marks the return to LMP2 racing for Mehri, who was last season racing a prototype back in the 2017 FIA WEC season with Manor in a one-off appearance at the Nürburgring. He also competed with Manor back in the 2016 season, in seven of the nine races (including the Le Mans 24 Hours), with a best result of third at Spa. 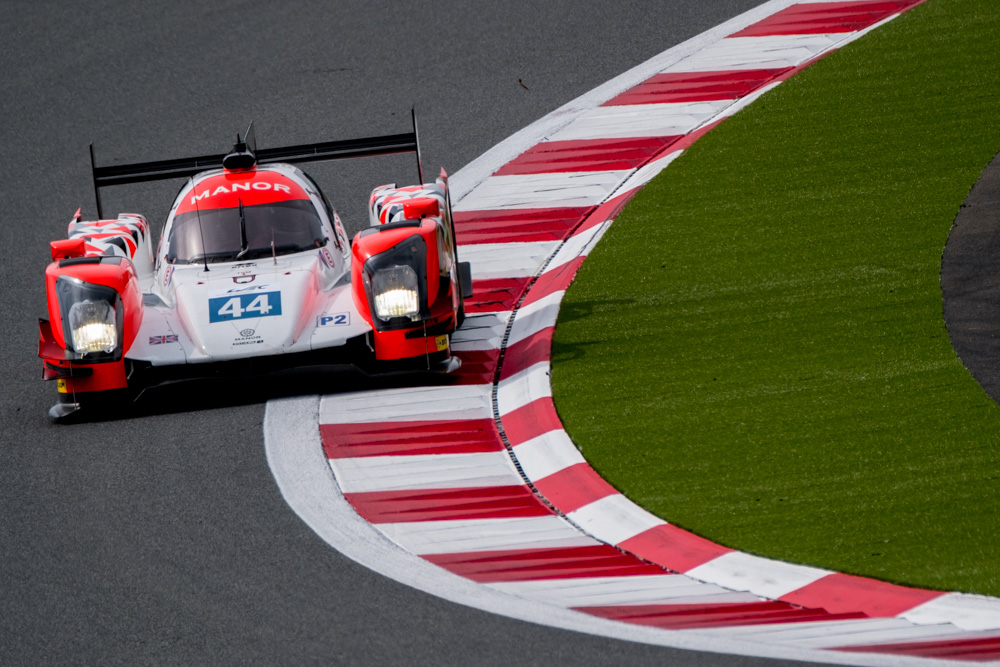 “I would like to thank Eurasia Motorsport for this opportunity to get back behind the wheel,” said Mehri. “I am very excited and looking forward to put on a great race in Shanghai”

Mark Goddard, Eurasia’s team principal is also pleased with the addition of Mehri to the team.

“We are delighted to welcome Roberto to our team, with all his obvious qualities. Adding him to our line up should put us in contention for victories and a genuine shot at the championship,” he said.

Eurasia is set to field two Ligier JS P217s in the LMP2 class this season. The team’s sister #1 car, running under the Eurasia Racing Team New Zealand, will feature the trio of Nick Cassidy, Daniel Gaunt and Nobuya Yamanaka.