Rebellion Racing’s #1 R-13 Gibson topped the opening Free Practice session of the FIA WEC weekend in Shanghai. The American set a 1:48.761 in the dying seconds to leapfrog the two Team LNT Ginettas and finish up fastest. 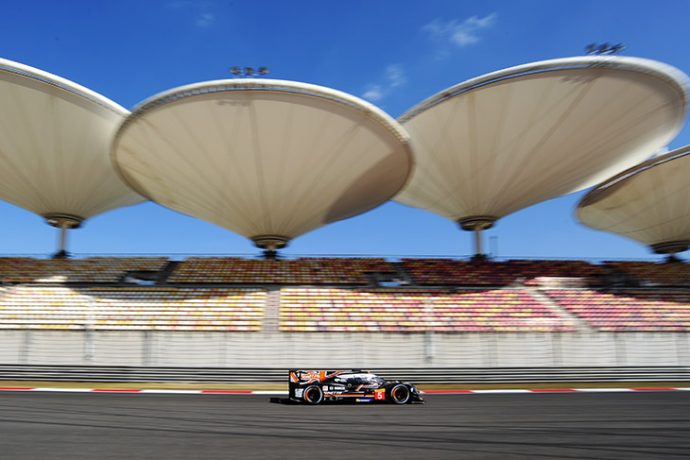 The two Ginettas ended up 1-2 for much of the final 30 minutes of the session, after the efforts from Ben Hanley in the slow-starting #5 and Charlie Robertson in the #6. The #5 was unable to set a time early in the session due to a fuel pressure issue, but once the G60-LT-P1 got going, it proved to be rapid.

Hanley’s 1:49.183 looked to be unbeatable until Menezes’ late charge, the Briton still though significantly faster than the two Toyotas which are hampered here by ‘Success Ballast’. The #7 ended up 1.3 seconds off the pace, and the #8 was 1.7 adrift of the Rebellion behind the fastest of the LMP2 cars.

Will that lack of pace translate into qualifying and the race? Time will tell, for now though, the TS050 HYBRIDs, which are around 13km down on the Privateer P1s through the speed trap look to have a job on their hands. 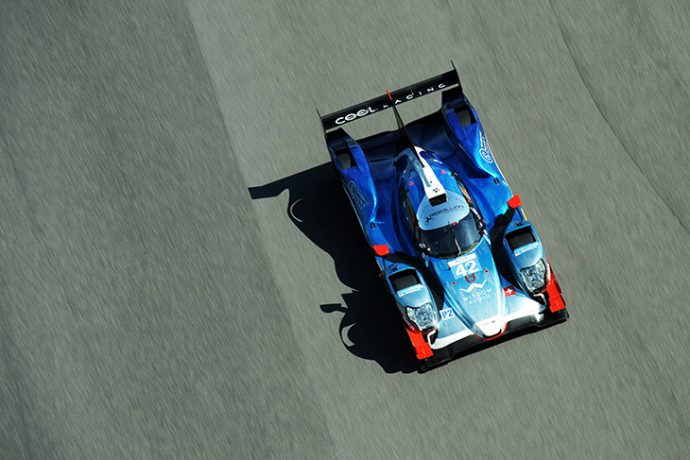 Fastest in LMP2 was the Silverstone-winning Cool Racing ORECA. Nicolas Lapierre set a 1:50.338, to go six tenths up on the rest of the field.

Fastest of the Goodyear runners was the #37 Jackie Chan DC Racing ORECA, which ended up fourth, with a 1:51.137. 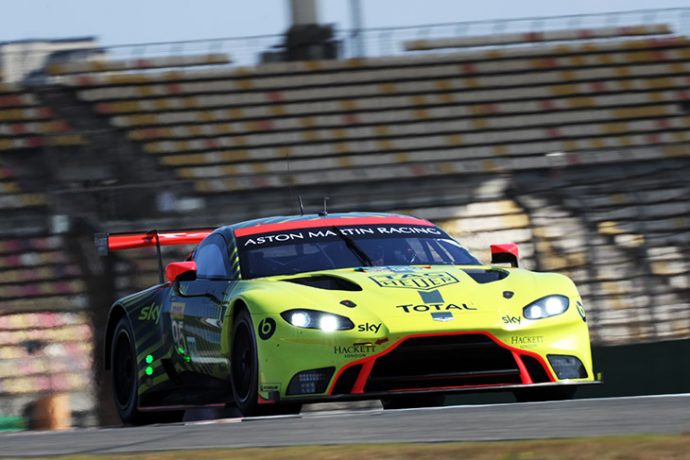 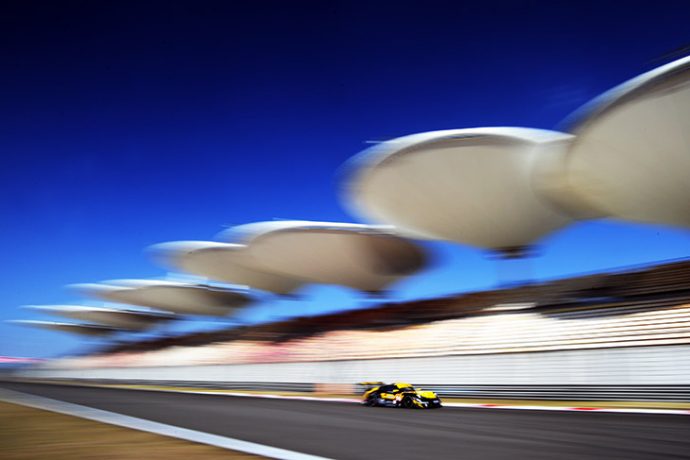 In Am it was another Porsche top, the #56 Team Project 1 911 RSR, with a 2:01.814 from Matteo Cairoli early in the session. The Am class runners look quick here, the top four in the class ahead of the fourth and fifth place GTE Pro cars.

The only car which failed to set a time in the session was the #71 AF Corse Ferrari. Miguel Molina is expected to arrive at the circuit late this weekend due to visa issues.