Team LNT’s #6 Ginetta G60-LT-P1 topped the timesheets in the second WEC practice session of the day at Shanghai, Charlie Robertson setting a 1:48.127.

Robertson’s time was the fastest of the day, and six tenths faster than Gustavo Menezes’ flyer from FP1. It also marked the first time that Team LNT and indeed the G60-LT-P1 have topped a WEC session. 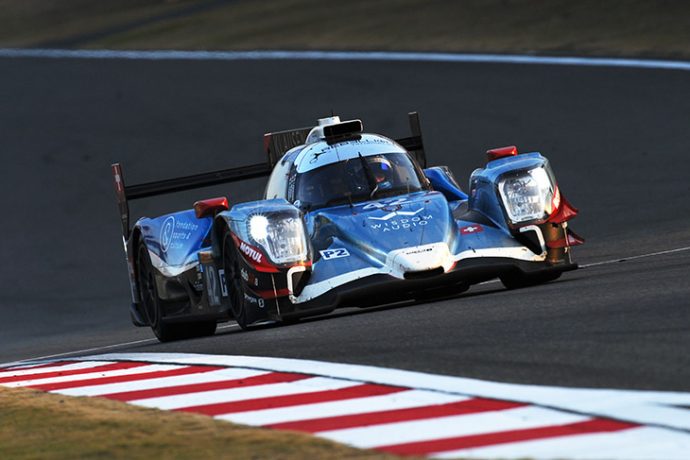 In LMP2, Cool Racing was once again the fastest team, a 1:49.754 from Nicolas Lapierre putting it top by over a second. United Autosports and High Class Racing (the top Goodyear team) completed the top three. Phil Hanson’s best time was a 1:50.397 in the United ORECA. 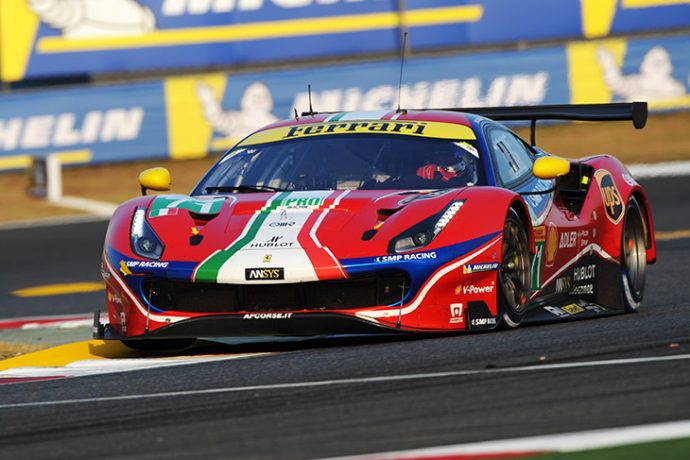 GTE Pro meanwhile, saw AF Corse lead the way, meeting latecomer Miguel Molina (who was delayed in his travels due to visa issues) and Davide Rigon leading the way in the #71 Ferrari 488 after sitting out FP1. The two Aston Martin Vantage AMRs completed the top three the #97 leading the #95, the pair five and seven-tenths adrift. 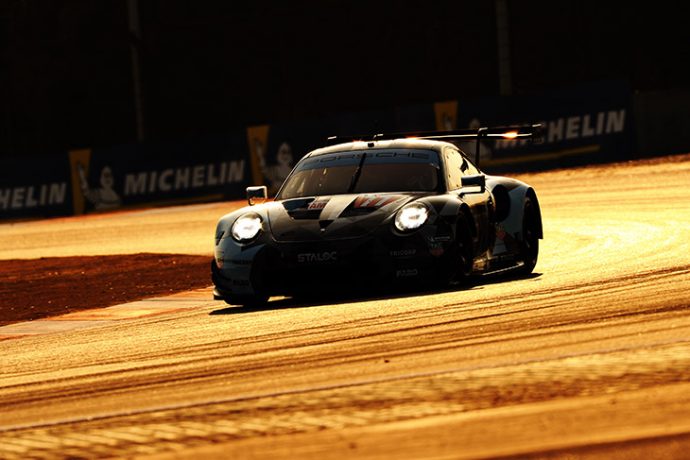 The #90 TF Sport Aston Martin slotted in second, splitting up the Proton Porsches which finished up first, third and fourth in the category, the #78 ahead of the #88.

The action continues tomorrow with Free Practice 3 at 9:50 am local time.