Here are some interesting factoids from today’s WEC qualifying:

– Rebellion Racing became the first LMP1 privateer team to score an overall FIA WEC pole position
– It was also the first pole for a non-hybrid P1 car since the inaugural WEC race meeting at Sebring in 2012 when an R18 TDI took pole
– Gustavo Menezes and Bruno Senna now have LMP1 and LMP2 class poles to their name
– Menezes has become the first American overall pole-sitter in WEC history
– In LMP2, it was Cool Racing’s first WEC pole position
– Porsche scored its first ever Shanghai pole in GTE Pro

JOTA Sport is here in Shanghai with a total of four ORECA chassis to service its #38 JOTA and #37 Jackie Chan DC Racing efforts.

The fourth chassis is present at a race meeting for the first time. The fourth car is a brand new 07 Gibson, chassis #50, but not the 50th car, which the team received earlier this year.

Chassis #51, the actual 50th chassis, is the car delivered new to IDEC Sport after it won the LMP2 ELMS title at Portimao.

Chassis #52 will be the Era Motorsport car for the 2020 IMSA campaign.

LMP2 team High Class Racing has shown its support for Marshall Pruett’s wife Shabral this weekend in China, as she continues her physical rehabilitation following her cancer surgery earlier this year. You can show your support too by donating to the fundraiser on GoFundMe page set up by MP’s colleagues at RACER.com, which is helping pay for the medical bills while she continues her recovery HERE >>> 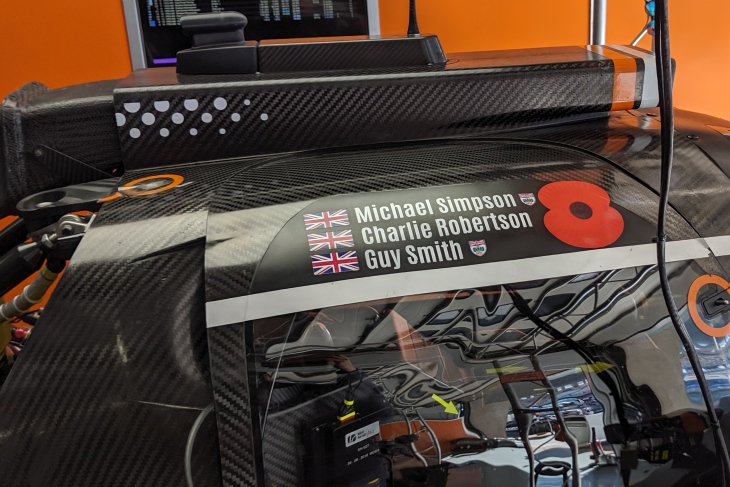 Georgio Sernagiotto from the Cetilar Racing LMP2 effort has been seen around the paddock walking on crutches. Concerns that he might not be driving though, have been dismissed by team manager Phillipe Dumas, who confirmed to DSC that whilst the Italian has a problem with his feet, that he is fit to race. 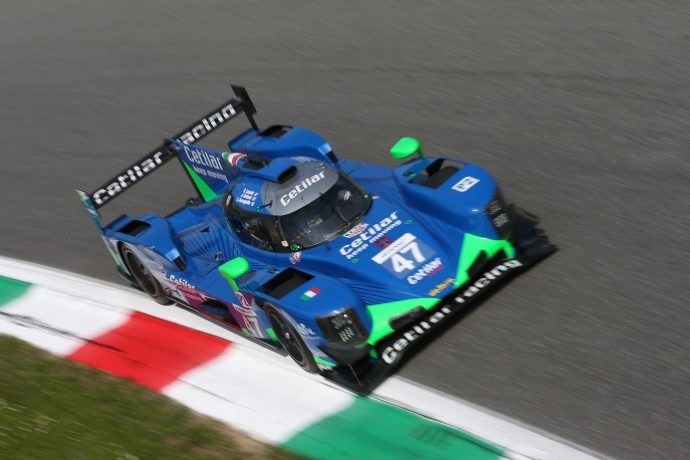 Porsche released details of further expansion to its commitments to a pyramid in Asia, with the launch of the Porsche Sports Cup China.

Sports Cup China is a new platform which will feature events across China in 2020 and beyond with the aim of converting some of Porsche’s road car customers in the region into race drivers.

It hosted its first event three weeks ago, with 80 cars taking to the track in anger, 20 of the race cars from Porsche’s GT3 Cup, GT2 and GT3 range. The other 60 were road cars. 200 Porsches also took part in a parade.

4000 people were in attendance at the event, which Alex Gibot, the head of Porsche Motorsport Asia Pacific lauded a success.

“This new platform means we can now take people in China who have never been to a race track, all the way to Le Mans,” he said.

Team LNT’s newest driver, Jordan King, who is here in Shanghai to make his LMP1 debut with the team, says he hopes to take part in more WEC races this season. 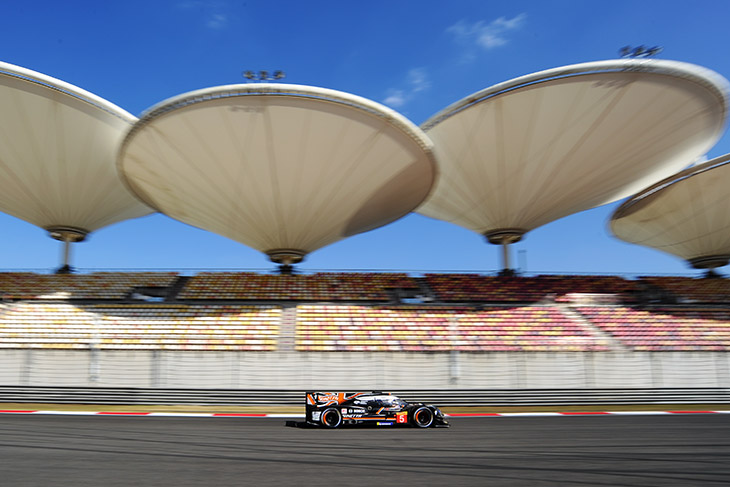 “It’s good to be back in the WEC paddock,” King told DSC. “I had a great opportunity to drive last season with Jackie Chan DC Racing, so when this chance arrived I wasn’t going to say no.

“I hope to do more races. I hope this extends. There’s Bahrain before the end of the year and then obviously the end of the season leads up to Le Mans. If I can complete the season with these guys then I feel I will have achieved something.”

King, who won on his LMP2 debut back at the ‘Super Sebring’ weekend earlier this year with JCDC, is set to race alongside ben Hanley and Egor Orudzhev in the #5 G60-LT-P1.

Lap of the track

Familiarise yourself with the Shanghai International Circuit with this onboard video published by the FIA WEC on its YouTube channel:

Before the four-hour race here in Shanghai tomorrow, catch up with all the action from FIA WEC’s trip to Fuji Speedway last month with the FIA WEC’s 52-minute highlight show: