Toyota Gazoo Racing’s #7 TS050 HYBRID became the first car to lap in the 1:47s this morning at the Shanghai International Circuit during the final Free Practice session ahead of Qualifying.

The best lap came from Kamui Kobayashi early in the hour-long session, a 1:47.183 to go a second clear of the rest of the field. This came after Rebellion Racing and Team LNT set the fastest times of FP1 and FP2 respectively yesterday.

Rebellion’s R-13 Gibson slotted in fourth, ahead of the #8 Toyota which was fifth in class but 10th in the overall running, behind five of the LMP2 cars.

Once again the LMP2 cars were able to lap at almost LMP1 pace, with the quickest of the bunch, the #29 Racing Team Nederland ORECA, after Nyck de Vries set a 1:49.637. 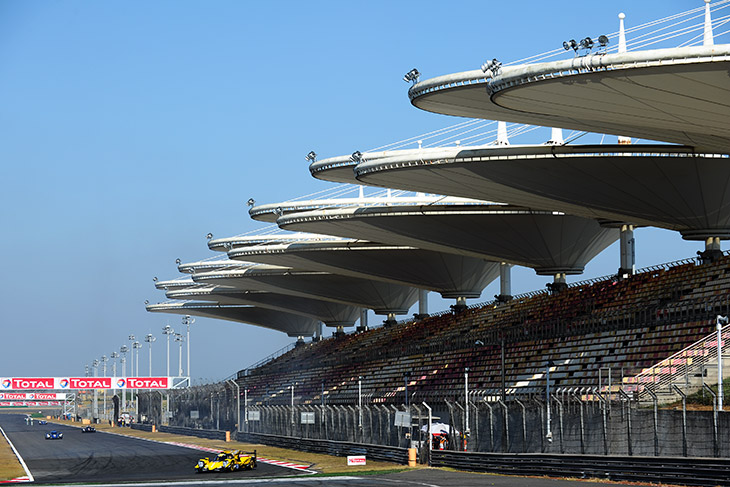 The top three in the class was completed by the two Goodyear-shod JOTA run ORECAs, the Jackie Chan DC Racing example second with a 1:49.748 ahead of the #38 JOTA 07 Gibson third.

In GTE Pro Porsche’s #92 911 RSR 19 topped the times, a 1:58.786 from Kevin Estre. The #51 AF Corse Ferrari finished up the morning second, eight tenths adrift in the times, but ahead of the #95 Aston Martin which made it three marques in the top three. 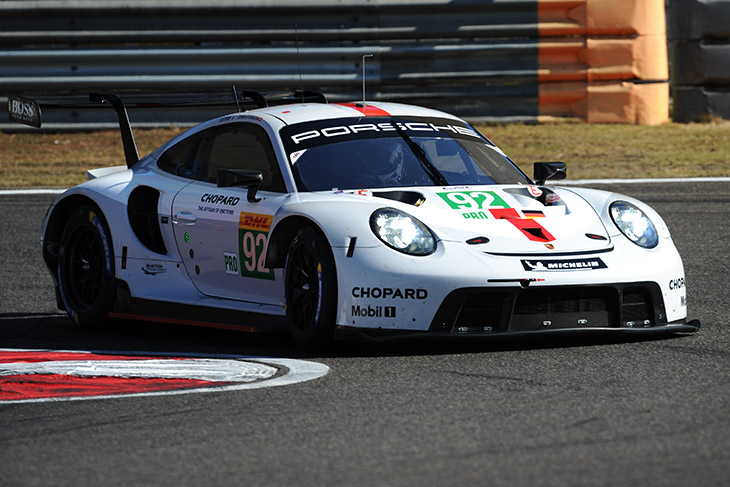 Am was led by Team Project 1, with a 2:00.109. The #98 Aston Martin Racing Vantage finished second with the #88 Dempsey Proton Racing Porsche, both coming within half a second of the fastest time set by Matteo Cairoli. 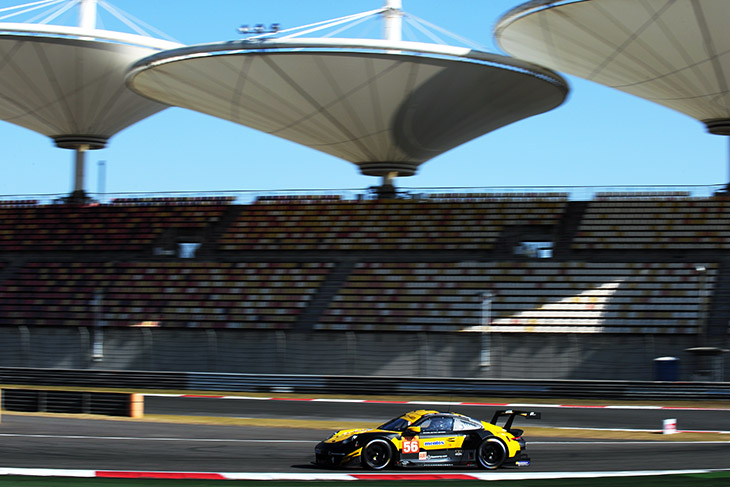 FP3 was the first time this weekend that all six GTE Pro cars managed to finish ahead of the Am cars in the times.

The session, unfortunately, had to be cut short, the red flags coming out with three minutes remaining after an incident at the Turn 14 hairpin.

There, Bruno Senna in the #1 Rebellion was hit in the rear by Francesco Castellacci in the #54 Spirit of Race Ferrari under braking. This impact (which wasn’t particularly heavy) damaged the front-right corner of the Ferrari and the left-rear corner of the R-13.