Rebellion Racing’s Gustavo Menezes, who became the first ever American FIA WEC pole-sitter yesterday, spoke to DSC about the team’s performance in Qualifying and what its outlook is for the race: 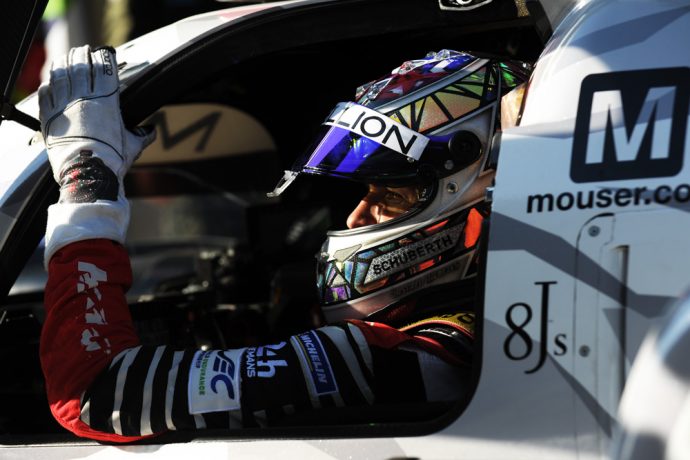 “I’m super grateful for the team and all the hard work they put in. I think everyone can see that the LMP1 class, in general, is struggling for pace, and we’re not exactly sure why, but we’re all struggling for grip. Coming from the 50s in FP3 to find a 1:45.9 in my run is a massive step,” he said.

“When you have one lap in Qualifying you realise how much grip you have. I’m happy with that, though if we re-did it there is probably another half a second in there. I think everyone would say that though.

“When we’re all struggling with the Success Handicap it’s going to bring our pace down. The LMP2 cars are so close this year, it’s crazy, but I guess it’s down to the tyre manufacturers, who have done a great job to step up the performance this season. In the race, over the course of a stint, we’ll pull away.

“Ginetta, although they didn’t have the maximum qualifying pace, we know they have a lot of torque and power. It’s difficult to race with them when they’re ahead of us. We need to stay ahead at the start and create a barrier to the Toyotas.

“They (Toyota) don’t have the one-lap pace, though they have less tire deg with all-wheel drive, so I think for the fans that this will be the first time in a long time that we see an interesting battle in the LMP1 class. You never know with Toyota, but I believe they’re giving all they’ve got. For the first time in a long time, they’re seeing what it feels like to be on the other side of the fence, it’s not fun for them, but we’re enjoying it!”

Two cars will have to serve penalties in the race today because Charlie Hollings from Red River Sport and Philippe Prette from Proton Competition didn’t reduce their speed immediately during a red flag during practice.

During the race, the #62 Red River Sport Ferrari and #78 Proton Competition Porsche will have five and 10 seconds added to their first pit stops during the race respectively.

The weather this year in China has been nothing short of surprising. Blue skies, sunshine, a cityscape view from the press room that is usually covered by smog or haze. And crucially, there hasn’t been any rain.

This morning it’s Hazier but the temperature is reasonable and looks set to stay dry.

The #29 Racing Team Nederland ORECA, which didn’t set a time during the Qualifying yesterday due to a puncture, will start from the very back of the grid in today’s race.

TF Sport’s crew had a late night after some data show a potential issue with the injectors on the #90 Aston Martin. The car is all good to go for the race today though. 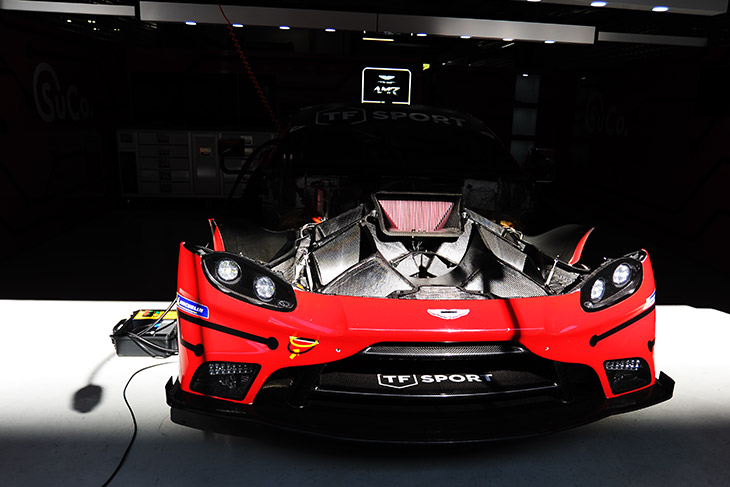 Today the crew of Salih Yoluc, Charlie Eastwood and Jonny Adam are searching for their second win of the season, and second in a row after emerging victorious at Fuji.

Will Bamber who is making his first WEC start today in the #88 Proton Porsche heads into the race full of confidence having taken two pole positions this weekend and a victory in Race 1 in Porsche Carrera Cup Asian. Martin Ragginger, another name DSC readers will be familiar with, won Race 2.

The overall champion was also crowned this weekend, in what was the season finale, Philip Hamprecht winning the title in Race 1.

Nine drivers are here this weekend that started the first ever WEC race in Shanghai back in 2012. 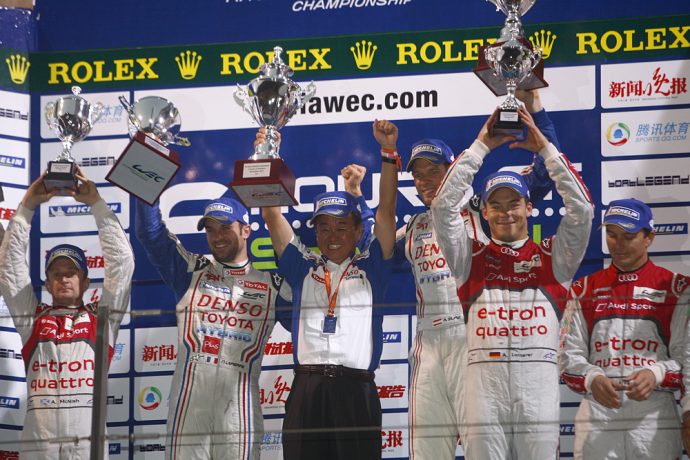 There are also plenty of drivers with previous Shanghai wins on the grid.

Lapierre is one of seven previous overall winners at this race on the grid this weekend. The others are:

In GTE Am, the two of the defending race winners Christian Ried and Matt Campbell from 2018 are back in the #77.

And Paul Dalla Lana in the #98 Aston has three Shanghai wins to his name and will be gunning for his fourth today, that would make him the driver with the most WEC class wins in China.

Uniquely this is a circuit that Ferrari has yet to win at in GTE Pro. It has had a GTE Am win here, back in 2015 with Francois Perrodo and Manu Collard.

Today’s race, which starts at 12:00, can be streamed over on FIAWEC.com or the FIA WEC app, with commentary from DSC’s Graham Goodwin, Martin Haven and Allan McNish.