The overall race win for Rebellion Racing at Shanghai International Circuit secured a first privateer win on the road in FIA WEC history (as opposed to the Silverstone 2017 win following the post-race exclusion of both Toyotas).

It also marked the completion of a clean sweep of class wins in every WEC class for Bruno Senna, a unique record in the Championship’s history thus far. 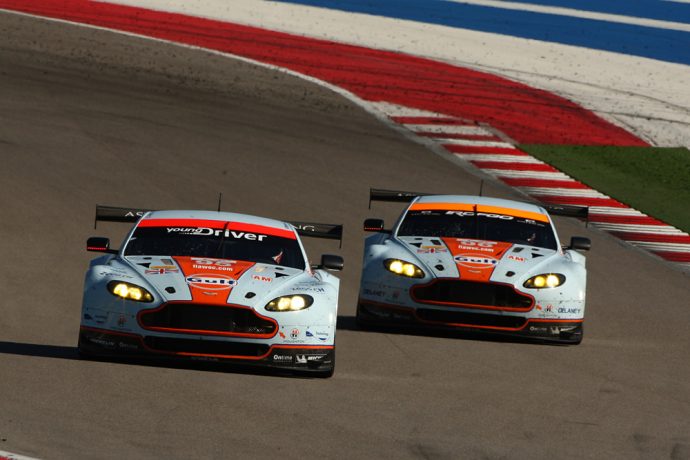 His first LMP2 victory came in 2016, one of pair that year with RGR Sport in their Ligier Nissan. 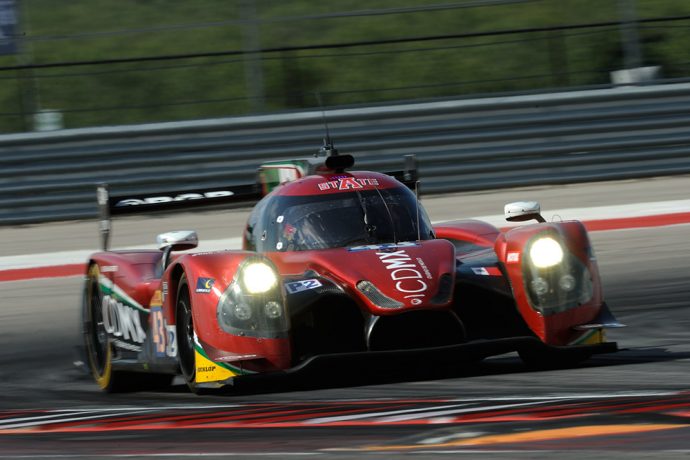 He followed up the following season, the first in the Gibson-powered ORECA 07 with Valliante Rebellion with a further four wins en route to the class title. 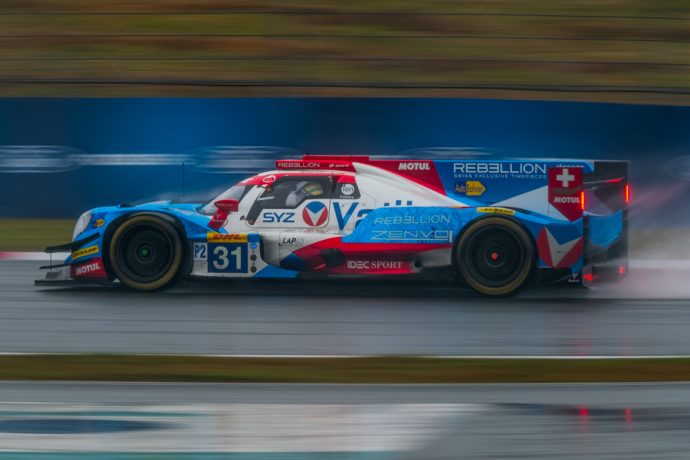 Bruno Senna a famous win for Rebellion and you’ve now won with them in two LMP classes. But more than that, you’ve made WEC history today completing a clean sweep of wins in every single WEC class.

“Does that mean that I’ve been in the WEC for too long or…?”

No, not at all! There’s a big smile on your face. You must have enjoyed that?

“Yeah, it was good. It was great. The team really did a good job today. no issues with pit stops, no issues with car reliability. The car performance was obviously strong with the Success Adjustment system and I think we just made the most of it.

“We were really concerned about having any sort of issues that would delay us during the race. So trust me, we were pushing the car, every single one of us was really giving everything.

“It was interesting to hear a lot of those drivers saying they were saving tyres. We can’t save tires at the moment. The way that our car works with the tyres we have to push as hard as we can to keep the tyres working.

“So it was real pressure because we were sliding, driving like maniacs to keep the tyres alive and every time had to overtake the GT it’s a massive loss of performance for us. So it was a very interesting race, quite a lot of fun because you’re almost like rally driving a little bit and everything worked out so happy days.”

Ironically, what looked like a major issue for Norman at the start actually turned to a positive everybody got the penalties?

“Well, you know, I think Buemi obviously paid attention to the regulations. I know every time I start the race, I know that I cannot overtake before the start line.

“When Norman asked me about the race start I said look, they cannot overtake you before the start line so don’t go at the green, they are going to be waiting for you to do that! And he didn’t! He has the control, everybody else did and they got penalised for it. You need to know the regulations and that’s how it works.

Next up is a bigger challenge eight hours into the darkness in Bahrain. There’s a bit more of a performance hit for you to take with the Success Adjustment?

“I think to be honest if they don’t give Toyota too much more power for Bahrain maybe we will actually have a good race between all the classes.

“I don’t think we’re gonna be able to win there. Bahrain and Interlagos are almost the worst-case scenarios for our car, apart from Sebring.

“Bahrain is a really tough track for us, the rears suffer a lot for us. But we hope that like in Fuji we can have a bit of a fight with them and if things go right, then we can probably push them a little bit but I think they’re going to look fresh there!”